Your Website, Software As A Service Or Mobile Application On Time And On Budget, Or It's On Us.

We specialise in Net Core & Microsoft Technologies for the backend, and react & angular for frontend, wordpress or flutter, react native for your mobile applications.

Would you trust a high school dropout to perform brain surgery on you?

Absolutely not, you don't even need to think about it. Well, why is it any different with your software project? You've worked hard on your idea, you've got everything together. Why trust the job to just anyone? 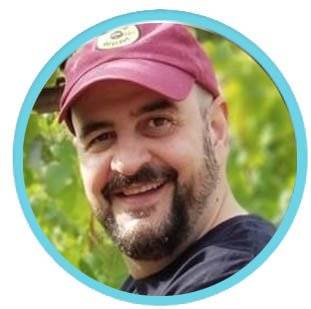 "We have been working with the OneStopDevShop team since 2014 and we couldn't have gotten Clarity Wave where we are today without their help. We had tried a lot of other .net software developers and had a nightmare going offshore. Their microsoft engineers are top notch, and we appreciate the savings from a nearshore pricing model. They made sure to fully understand what we needed and they took ownership of the project. We immediately felt like we were working with a partner rather than a vendor."

I’ve spent close to two million dollars on software, software services and software applications from so-called experts. I’ve had some successes, but I’ve also had some spectacular failures. When you fail in the software world, the failure can be so catastrophic that it can send your business to the software graveyard.

I had to learn this the hard way when I decided to go with a firm from eastern Europe, sight unseen, based on references that they provided to me. Then it happened again with another developer from Asia, some other firms from India, and even from the good ol’ USA. I’ve been burned by the best of them.

Everyone knows that the best developers don’t need to list on freelance sites because they’re too good to do so. It’d be insulting to list on a freelance website.

Everyone also knows that the best software builders would NEVER hire a freelancer at the risk of losing everything to this person if they mess it up.

If you’re a startup working on your next big idea, losing TIME is worse than losing money. 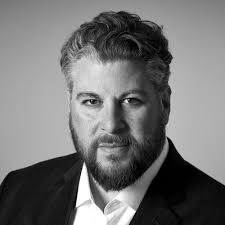 "Our team has been planning for MVP for the last year. While searching job boards, linkedin, angel's list for possible teams to work with we came across Geordie and OneStop DevShop. After briefing Geordie, he understood the core of our vision, talked us through building our first clickable prototype, so that we can have something cost effective, but also concrete to show our investors. This helped us during our initial raise while keeping our expenses down. Once we raised our initial funds, Geordie introduced us to his offshore .net development team. Having had some bad experiences in using offshore teams before, we were a little leery about communications problems, but due to OneStop's priority on effective communications this was never a problem. We were able to launch a sophisticated web and mobile MVP using Microsoft .net stack, react native and azure cloud service. All on-time and on-budget. Their team bent over backwards to make sure they were always on time with their weekly deliverables, while also providing helpful technology suggestions. It was hugely important for our team that we selected a partner that we could both easily resolve potential miscommunications, while taking an active interest in our project; always asking thoughtful and intelligent questions & making suggestions. I plan to work with them more in the future and can't recommend them highly enough. " 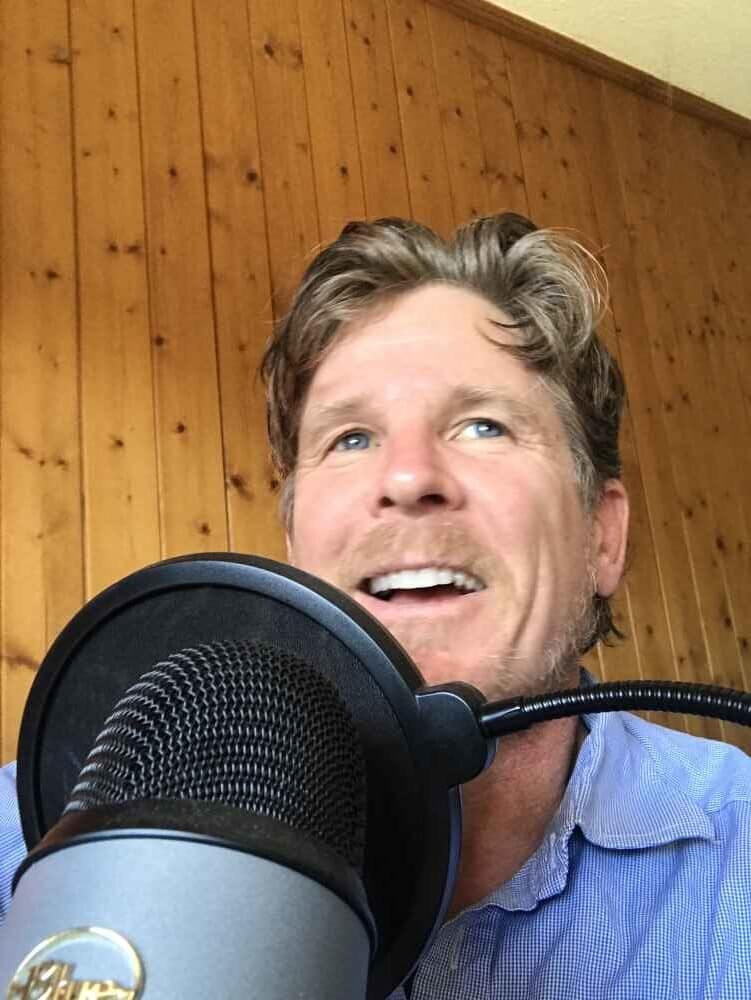 Use At Your Peril

If you think about it, freelancers are incentivized by churning and burning through your project. Listen to an experience my friend Maxie had with her first development team. Keep in mind, the time frame for this was November to May. That’s 7 months for a software project that was meant to last 2 months!

I hired a programmer from Poland because I could get a very good rate. At the time I was inexperienced and because he was left unmanaged, unsupervised and his work unchecked, caused me a lot of grief. He began in November and began building the product on React. For the next 2 months, I didn’t see any features being built. But I have advised patience as when anything new is being developed, there needs to be a lot of background work setting up the systems and such. So I didn’t think anything of it.

By January/February I began to see new features being developed. In the beginning, there were so many bugs. And there was a lot of resistance on how to fix these bugs. At the time, I was informed by my tech friend that it was normal to have lots of bugs in the beginning. So again, didn’t recognize any red flags. And as someone who couldn’t read code, there was no way I was going to know how bad the quality of code was.

By March/April – every feature that was built and every bug that was ‘fixed’ would create another 3 more bugs. It was at that time I started to realize something was wrong. Also, it had been 8 months and we’d only developed 1/5 of the features that were on the MVP. I was in panic mode.

Maxie’s project ended going even longer, and she was never able to salvage the project. The code was so bad, she had to write her investors and customers back, hat in hand, and scrap the entire project. She had lost everything.

We operate in a completely different business model from the start. Our main desire is rather than work with the cheapest developers, we work with high-quality developers but still within your budget by building out a leaner product. By focusing on the core benefit, or core problem, we can help you eliminate down to the bare minimum what your customers really can’t live without. We take on the vision of your product and work with you to become your software partners, ideally even becoming a semi-permanent part of your team, ensuring the final success of your project.

In software development, LESS IS MORE. The simpler, the better.

We are NOT about building software to quickly move on to the next project.

Book A Call With Us

Schedule a call with one of our expert software entrepreneurs. People that have built their own successful software companies, that speak native English, and work 12 hours per day for easy scheduling. We specialise in Microsoft Technologies,  dot net, net core, azure & Microsoft devops.  Whether you’ve never built software yourself before, or you are a Fortune 500 company, we have over 40 developers that are available within 48 hours to start on your project. During your call, you will be asked a series of Project Discovery questions to determine how far along you are in your project, and how soon you are able to start getting the busy building. 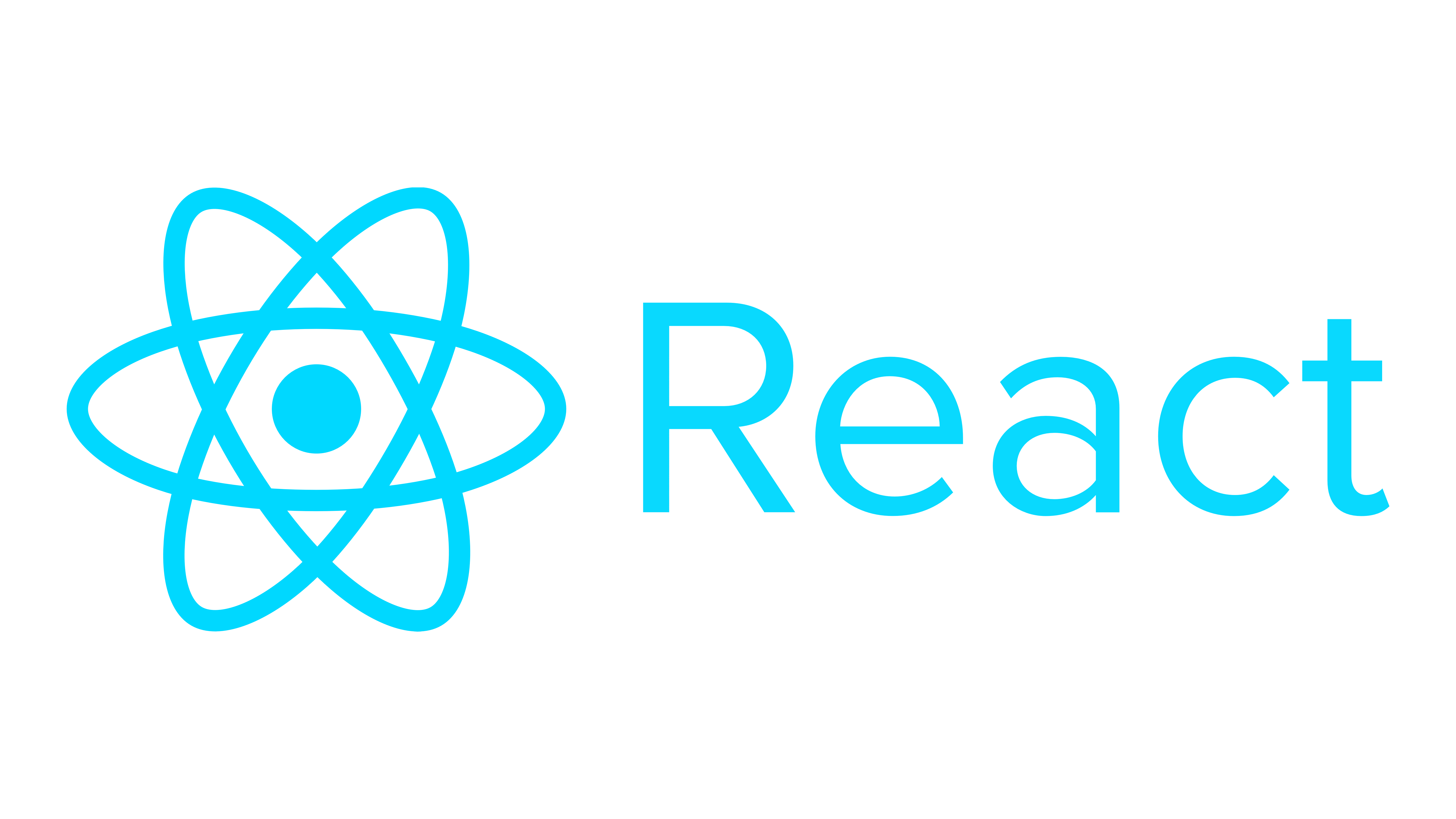 Teams won’t disappear on you and leave your entire project in jeopardy of complete failure by having a single point of failure (1 freelancer that has all the knowledge of your program in his head).

Teams have multiple skillsets, by design, and can bounce ideas off of each other. Freelancers, even part of a paid-for-service site, can not.

Teams can help to re-balance your costs by hiring a senior developer for laying the foundation, a junior coder for more menial tasks, and a quality assurance person for bug testing.

Ready To Start In 48 Hours

We have two types of customers and we can handle them both seamlessly.

Those that already have an existing project, or a fully mapped out project.

We work with you to determine your exact software project needs. We have development teams that can handle your website, SaaS, mobile application or strictest design needs; frontend, back end, full stack, UI/UX designers, react.js, angular.js, react native, PHP for Wordpress, SEO, copy writing. We have teams that can do it all

Those that have an idea, and funding but no mapped out project specs.

Whether you are experienced building software or not, you'll need some project specifications . All we need is 5 days and we can take the vision you have, map it out into“User Stories”, something one of our senior engineers can understand to translate it features, functionalities and benefits for your customers, and at the end have a stand alone Powerpoint, or Keynote presentation that you keep to use as you need.

The First 30 Days Of Your Project Are Guaranteed

Once you’ve started working with our team, we will ensure the quality by protecting the first 30 days of the project.

Our teams have at least 10 years in seniority of developing full time. We concentrate on Microsoft technologies and azure cloud deployment. These are the best development teams in the world, teams that have worked with very successful software companies, and fortune 500 enterprise solutions. We carefully vet our development teams, programmers, and support staff to make sure that you only work with the best. We can handle a variety of specifications, time zones, and preferences. All based on your needs. By using our services, that we use ourselves, and that has been checked through years and years of personal experience, you’ll ensure that you can cut out the dead beat churn-n-burn freelancers that don’t really care about your project. 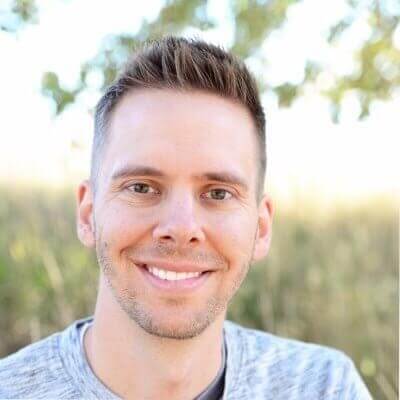 " I've been working with Geordie and his team now for about 12 months and I'm so glad I switched over to his services. The team I was working with before literally cost twice as much, and took twice as long. I thought I needed to work with a local team, but that proved to be nearly disastrous for my software application development processes. Since moving to OneStop Devshop, I have been able to move my SaaS to new levels of success, all with helpful and timely programmatic updates. It's not just about the technical side either, as a seasoned entrepreneur and business owner himself, Geordie can help with copy writing, design, management and a host of other services. Whatever you do, listen to him, he knows what he is talking about. I know I do, and I'm sure glad to be with him and his team. "

Make Your Developers A Full Time Or Part Time Part Of Your Team.

Ideally, by the time your software project is done, you’ll be able to make your developers a permanent part of your team.

Our development teams are very much used to working full time with their customers, growing the software projects. In fact, this is their preferred type of client, a client that they know well, and that they know the project well. Wouldn’t this be ideal for you as well? You won’t need to worry about taxes, health insurance, staff calling in sick. Just dutiful remote team members that can build full-time or on an as-needed basis. Terminate at any time, without the risk of having to pay severance, or hire them back when the project warrants. Zero risks, and zero obligations. What are you waiting for?

Speak with one of our software entrepreneurs with experience on dozens of software projects. Don’t have a mock-up on slide presentation or user stories of your idea? No problem, we’ll discuss the easiest way you can get one. Be working within 48 hours with atop rated team. Choose your technology, we have programmers for all types of projects

Speak With A Software Entrepreneur Now