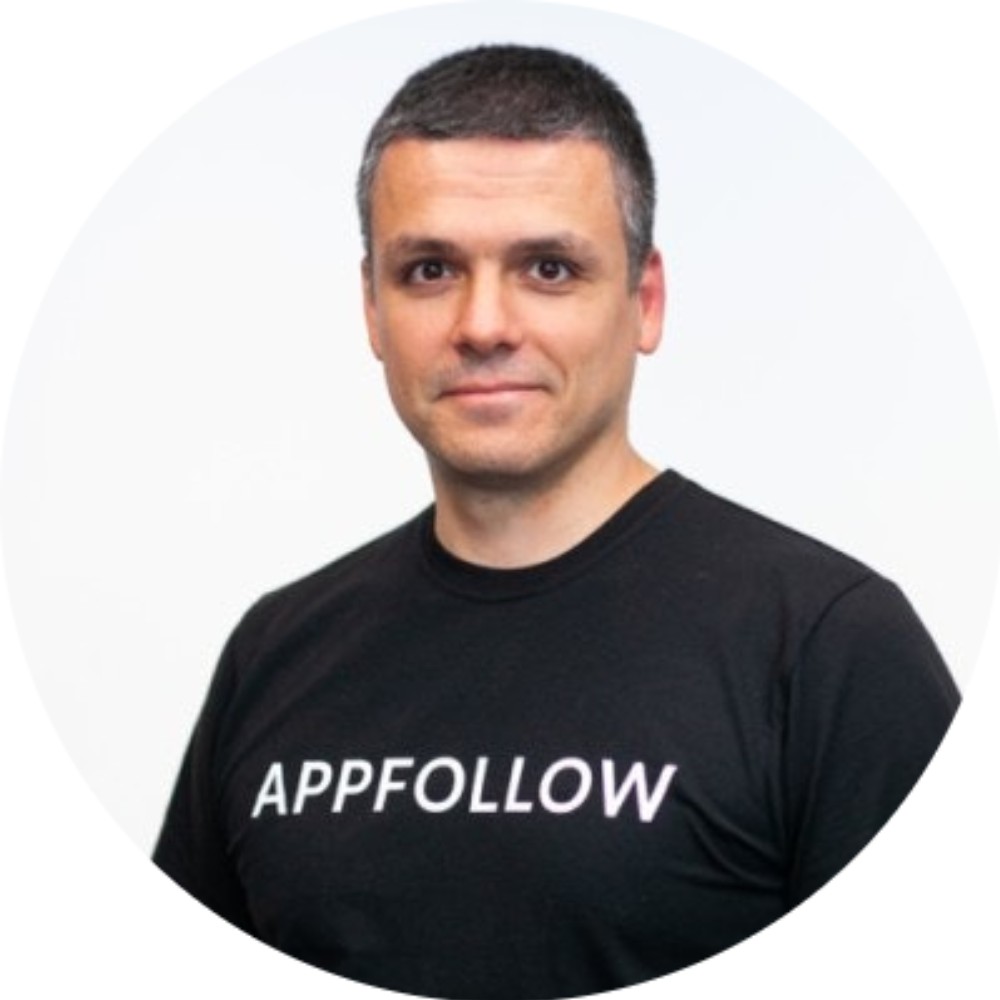 AppFollow is a platform that enables you to assemble your mobile app data from diverse sources into a centralized place. Join Eugene Kruglov the cofounder in this podcast as he tells Geordie how they navigated various challenges to build this app. He also discusses lessons they have learned along the way.

Eugene has been passionate about mobile for a long time. Previously, he was involved in the entrepreneurial space, where he helped launch companies in the mobile industry. He has also worked with mobile operators in the value-added services divisions, where he gained tremendous experience.

With the launch of App Store, Eugene got excited about the possibility of developing applications. He has been involved in developing products for other companies, which they used to pitch in the beginning. Find out how Eugene met his cofounder and how he (the cofounder) shared an idea with him which they would later bank on to start a company.

Eugene says they collaborate with teams and help them navigate app stores with ease. The team is committed to offering solutions from the product perspective because they have encountered the same problem before. AppFollow helps developers navigate through customer feedback. It also intensifies the customer’s voice and provides numerous tools to work with reviews and feedback in the app stores.

AppFollow increases your visibility in app stores. Eugene says they understand how the algorithms function and use unique keywords to ensure users are visible in search. Through AppFollow, users can track their competitors with ease. Listen to the podcast for a detailed explanation of these features.

Developing a product that target users will appreciate can be a challenging journey. Eugene discusses what they did to ensure users would love the product. Listen to the podcast for the details. Eugene says they spent between 15 and 20 thousand dollars building the MVP in six months. All that time, Eugene was still running a different business while helping to set up AppFollow.

The platform was operating under an acceleration program that gave them some visibility. However, they needed to do something to popularize their brand, and this is where word of mouth and video came in. The team started shooting short videos of them navigating the acceleration program and distributed them in various platforms like Twitter and Facebook. They forwarded links to their friends and did everything to make the videos funny, irresistible but still relatable context-wise.

Determining the ideal pricing for an app can be difficult, especially when you are just getting started. Eugene says they are still trying to come up with the best pricing model. As beginners, they had three basic payment plans, which Eugene admits was relatively low.

Eugene says they needed to accommodate as many users on the platform as possible in terms of the pricing. As a result, they ended up giving out the app for small amounts expecting a high adoption which would translate into a high ROI. That was not to happen, and they had to go back to the drawing board.

What is their pricing currently? Find out from the podcast. Eugene also talks about the features they have added to the app to make it more effective for users. Eugene says the team was committed to handling every operation independently, seeing that they had no money to pay staff.

As a founder, he was tasked with handling customer support and answering user queries round the clock. He adopted this strategy as a way to encourage users to love their product. He was also convinced that doing demos was an effective strategy for promoting their product, mainly because they understood its features better.

AppFollow experienced tremendous growth from increased visibility. Listen to the podcast to find out some of the techniques they used to become more visible. Eugene gives a detailed explanation of how they achieved product-market fit, and you cannot afford to miss this section.

The AppFollow platform has evolved over the years, and Eugene explains what they have done to improve it. Eugene concludes the podcast by mentioning the things he would have done differently when starting. Get these crucial lessons from the podcast.