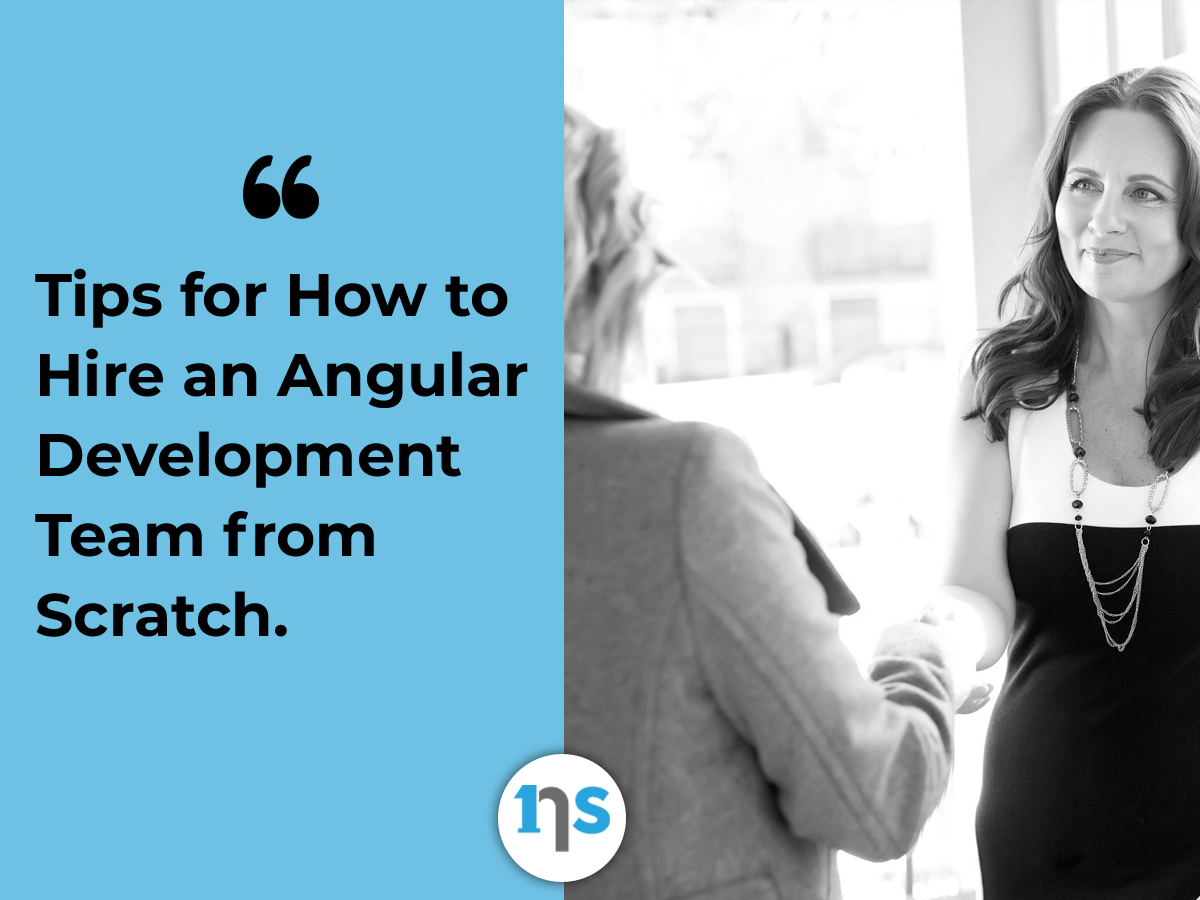 Tips for How to Hire an Angular Development Team from Scratch 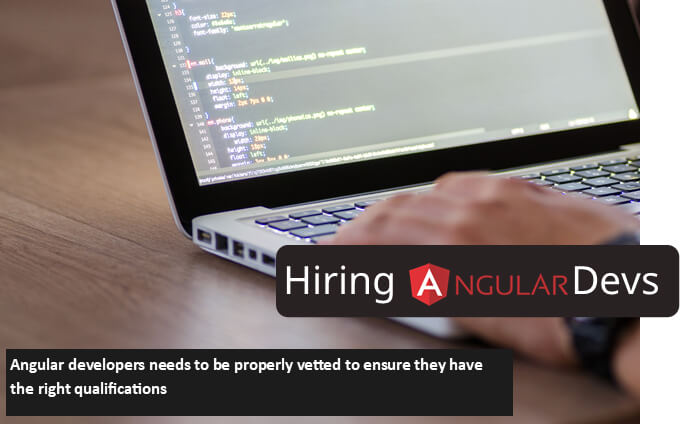 Before you hire Angular JS developers, what is Angular and how is it used? Angular JS is maintained developed by Google in 2010, and who still maintain it to date. Angular is an open-source framework written in TypeScript and is used for web, e-commerce, and mobile app development.

An app developer can create a single-page Angular app by using programming languages like JavaScript, Dart, and TypeScript. TypeScript is the most recommended language for its reliable documentation, regular updates, and community support.

When Angular was first developed, it was called Angular JS, and later rewritten and called Angular 2, or simply Angular. Angular is a self-sufficient framework that comes in in-built tools such as Aptana and Sublime Text, and its project-set up is via Angular CLI (Command Line Interface).

Development and testing of Angular application functionality are simplified by the use of MVVM and MVC frameworks. You can still hire dedicated Angular JS developers depending on your project needs.

What Dedicated Angular Developers Do

The Angular developer’s main job is to work on your software’s client-side, build a UI (User Interface) for web applications, web development process, build components and modules. The Angular developers work on the front -end of different high quality and performance mobile and web apps. They also work with back-end developers to oversee the fulfillment of the SPA (Single Page Application) technicalities.

The developers also cater for unit testing after development. The developers’ test components, services, code units, and others. The Angular developers must have the know-how of obtaining Application Programming Interfaces (APIs) and data supplies from third-party service providers.

To hire members of your Angular Developer Team, here are some of the technical and soft skill sets they should possess.

1. Knowledge of JavaScript, CSS, and HTML

The team members you recruit must be well versed in the JavaScript framework, CSS, HTML, and other concepts like data binding and component communication. The potential team members must be good at UX (User experience) concepts, element positioning, and interaction.

The hired coders must be knowledgeable in the Angular Framework and other concepts. The Angular framework has the advantage of regular updates, and with the release of newer versions, the developers must be continuously updated. The team members must be familiar with Git Able, npm, RXJS, and be familiar with translating wireframe into front-end.

Web Pack and Node include adding features to Angular, which makes the development projects process seamless. If you hire developers with this extra skill, they have a competitive edge against developers who do not.

Hiring an Angular development team with all the right technical skills is great for your software product. However, the team must work in cohesion, and having the right soft skills ensures the team works in unison. Some of the soft skills the team should have include:

The developers you hire must possess excellent communication skills that enable them to communicate effectively with their team members. The team members should also have an innate intuition that allows them to gauge what people need in a web or mobile application, knowledge in SEO (Search Engine Optimization) best practices, and the ability to answer all FAQs concerning the app.

The team members must each be attentive to details. This allows the developer to notice small errors in code, and save a lot of time that would be otherwise spent in reviewing the code.

Each team member needs to have excellent team player skills and can cooperate with other team members. Today, most teams use either the Scrum or Agile methodology, which the team members should have some experience in.

You can choose an Angular development team from either of three categories,

To hire top Angular developers, you need careful planning. You have to conduct a hiring process that includes screening and interviews to evaluate candidates’ hard and soft skills and is cost-effective too. Evaluate your project requirements like project length, size, and budget.

If you are a startup going into web or mobile application development, your project manager should start by considering the budget as a primary factor. Compare the cost of hiring an in-house developer versus using freelancers sourced from outsourcing or development services companies.