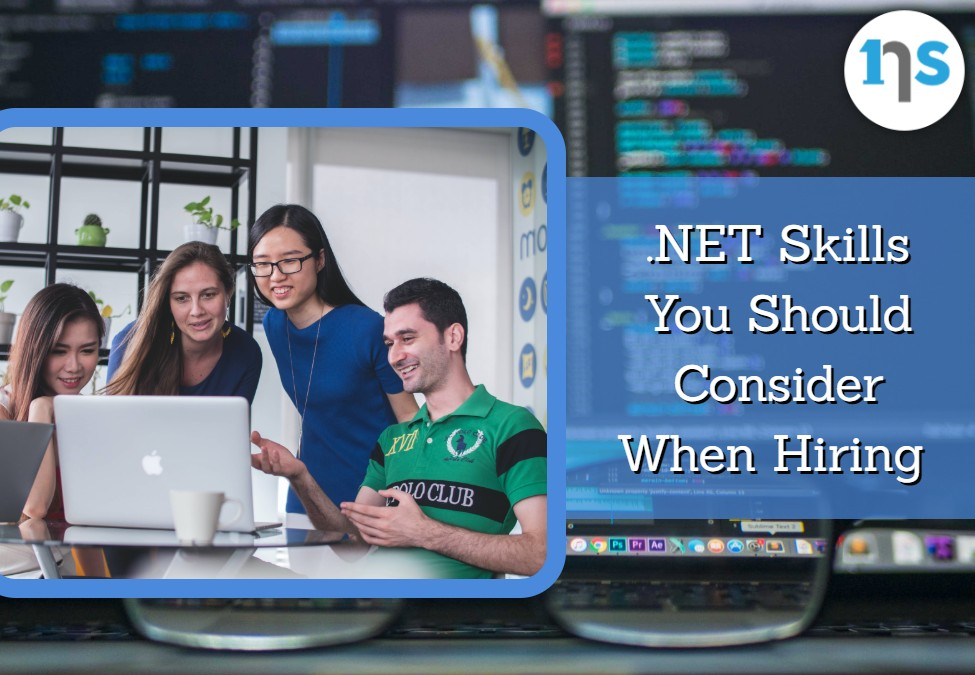 Critical Skills for a .Net Developer You Should Consider When Hiring In 2022

Like most corporate-backed languages, Dot Net is, and will always be, one of the languages business-oriented developers have to master. Trying to make a career developing business applications for small to large organizations without learning Dot Net can be frustrating at best, if not impossible.

If you are thinking about hiring a Dot Net developer or are just curious about what Microsoft’s most successful programming language can do for you, then you’ve come to the right place.

This guide answers pertinent questions regarding .NET development in the real world. What makes a Dot Net developer? What specific Skills for a .Net Developer have today? The focus is of the guide is helping employers looking to hire Dot Net developers.

First, some essential facts about Skills for a .Net Developer that every recruiter should know before interviewing candidates in 2022. 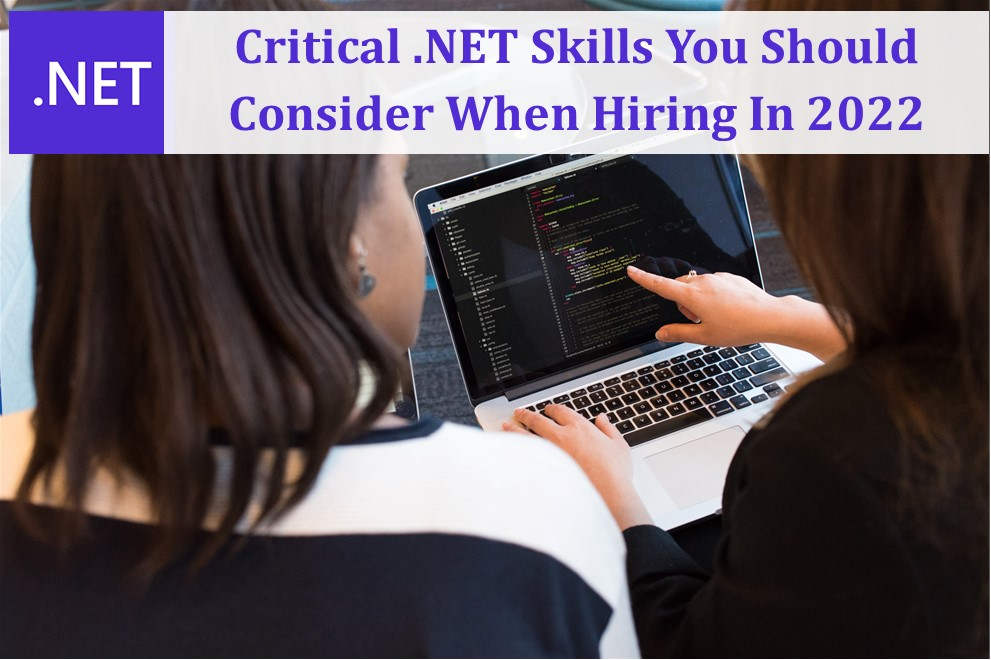 According to Microsoft- the creator and owner of the framework- .NET is a free and open platform used to create applications. Most .Net developers create custom or proprietary applications for businesses such as enterprise resource planning applications (ERPs), point of sale systems, customer management systems, etc.

Since October 2007, the once proprietary .NET development framework became open source with the folks at Microsoft publishing its source code under the Microsoft Reference Source License (MS-RSL). This was a massive step for .NET as it opened it up for more developers and other opportunities like cross-platform support. Today, .NET is used widely and relied upon for business-oriented application development

If your company has been using Microsoft as its primary software provider, you probably have used software developed and managed under the .NET framework. You also stand to benefit a lot from having all your solutions developed with .NET because it’s the most compatible and reliable framework for windows.

As a framework, .NET has a lot of support and backing from its parent company Microsoft as the main framework for applications developed for all their services. On top of that, there is a large pool of independent developers and corporate contributors working on it. This makes .NET a reliable and future-proof development platform for everyone involved.

Microsoft built the .NET framework with these design principles:

The principle of interoperability in .NET development means that Applications developed under the framework have to have a working level of interaction over different versions. Most software developed in .NET can run in both new and old versions of Windows and communicate with old versions of .NET applications when needed.

The .NET framework utilizes Code Access Security, validation, and verification. Applications developed with the framework follow the security guidelines provided under these three principles to secure data and functions.

Code Access Security (CAS) is a. NET’s approach to prevent software breaches through malicious code injection. The solution prevents unauthorized code from performing functions that the developer has indicated as privileged. It is required that .NET developers follow Code Access Security guidelines when writing their applications. 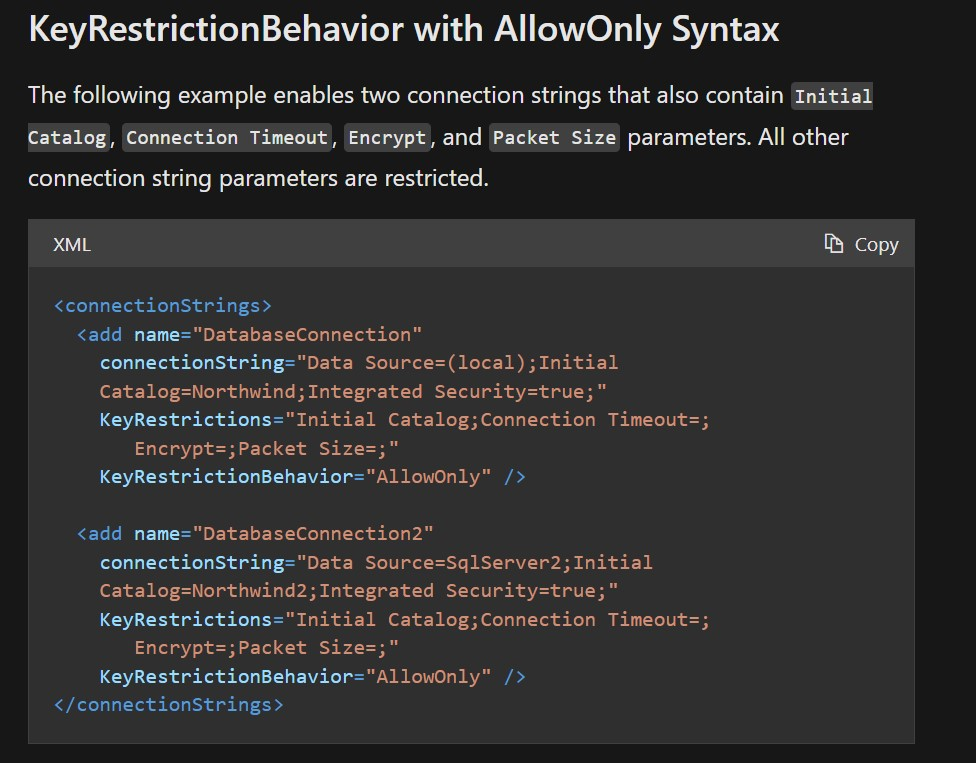 Unlike some coding frameworks languages, memory management is handled automatically in .NET through the efficient Common Language Runtime (CLR). Developers can concentrate on writing their applications and performing other forms of optimization. The .NET CLR takes care of allocating and freeing up memory in the background.

Performance is a critical design principle under the .NET framework that developers need to be adept at before developing serious business applications for today’s organizations. The framework itself uses a just-in-time compiler for faster program execution. In the same spirit, developers also need to optimize application performance.

Applications developed with .NET are portable or cross-compatible, meaning they can run on non-Windows systems such as Linux. Cross-platform support in .NET has also improved immensely since the open-sourcing of the framework over a decade ago. One of the reasons behind opening up .NET to the open-source community was to boost cross-platform adoption.

Lastly, Microsoft built the .NET framework with the principle of simplified deployment. Simplified deployment in the context of .NET development means software or applications can smoothly transition from code to fully functional software without interfering with existing operating system components.

The design principles of the .NET framework are the crux of application development. A developer must demonstrate competence in designing and developing applications with these principles to be considered for hire.

What is Dot NET developer do?

Most .NET developers write business applications and web applications made robust, reliable, and secure. NET is quite broad and supports all niches, including game development, web, server, and desktop development. You can make anything imaginable with the .NET framework.

To hire a .NET developer, you need to be clear about what they will be doing for you from the word go. For instance, not all ASP. NET developers can write applications for Windows or servers. Skills for the different languages and libraries under the .NET framework are not easily transferrable.

What is a .NET full stack developer? 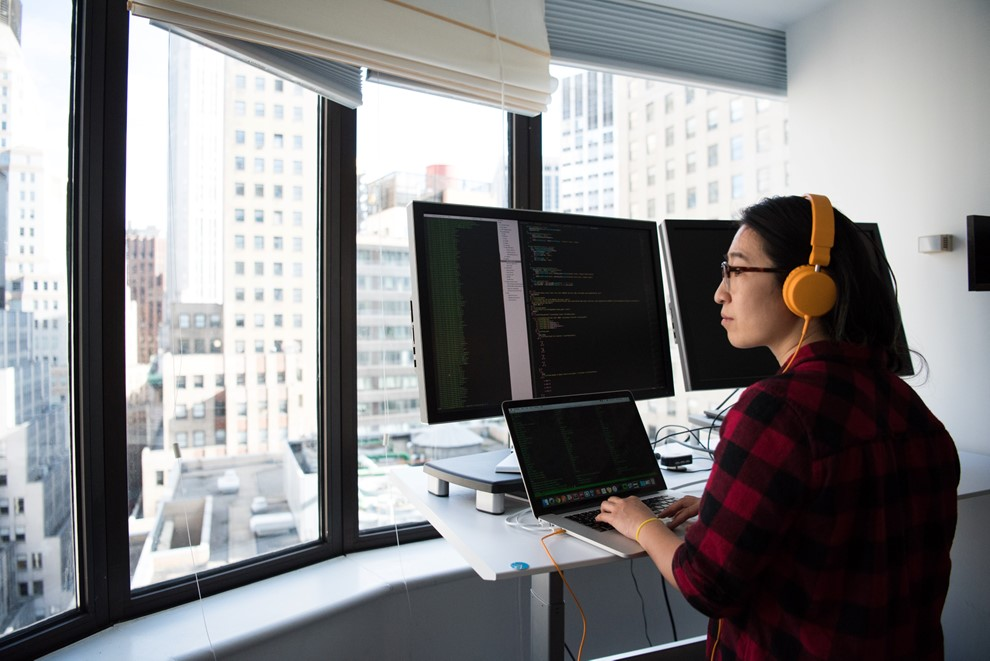 Full-stack developers in the .NET ecosystem are developers who can work on the backend portion of a web application and the frontend. They use ASP.NET and a combination of compatible web technologies such as MVC, HTML, SQL to develop a fully-functional web application from the ground up.

Full-stack development in .NET is multi-faceted and requires developers who have a firm grip of ASP.NET and other popular backend and frontend web technologies. At the very basic a full-stack .NET developer should have proven skills in the following areas/technologies:

What languages do .NET developers use?

The .NET framework or development ecosystem is quite broad. You can develop pretty much anything under the .NET umbrella using any language. From games to desktop applications, server applications to cloud software, web applications to mobile applications.

The languages used by .NET developers include:

Other languages not officially recognized or seen as part of the .NET framework like HTML, CSS, JavaScript, MYSQL, and Typescript still interface with .NET differently. The technologies you use while developing with .NET depend on the nature of your project and resources.

Why .Net is Popular

The entire .NET framework was once dreaded and loved equally, especially when it was a proprietary platform with Microsoft controlling every aspect. However, the framework’s popularity has grown significantly in recent years. The rise in popularity can be attributed to many things and the amount of work that has gone behind the scenes to make it what it is today:

Some of the main reasons why .NET is so popular are:

What .NET Recruiters Should Know About the Platform

Recruiting for .NET can be a daunting task, especially if you have little experience with the framework. However, recruiters should be very clear from the beginning what technology or application they want to develop before hiring. For instance, if you’re creating a web application, you should look for developers skilled in ASP.NET and C#.

Specialization is an important thing to know and consider when recruiting for the platform. Due to its size and versatility, it is hard to find developers who have mastered the entire framework. Expect to find applicants in one area and need support from others who have skills in another area to complete a project. 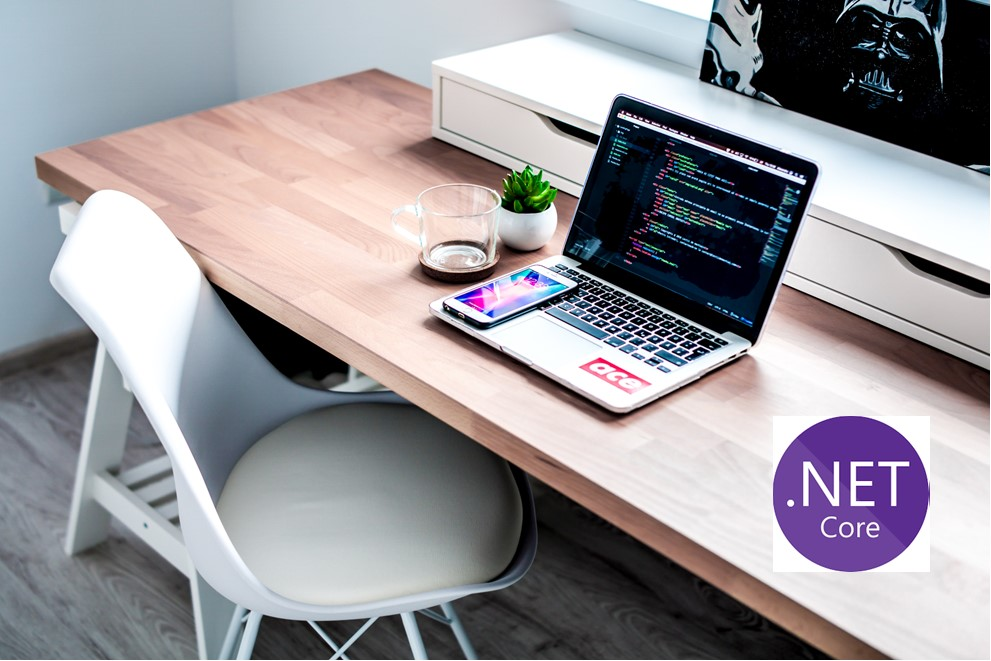 NET Core is a rapidly growing general-purpose development platform that Microsoft and its partners support. NET Core is seen as a successor to .NET with new features and a bigger community. It’s fully open-source and has superior cross-platform support.

Developers building new applications are encouraged to use NET. Core-the next big- thing while those maintaining old applications can use. NET. Both platforms share many things, such as the API. NET core is ideal for new projects made for the browser, the cloud, or other operating systems.

Skills a .NET Developer Should Possess

While .NET development is a broad term, you should look at the following essential skills when hiring:

One of the certifications you should ask for when hiring .NET developers is the MCSD (Microsoft Certified Solutions Developer). A developer with an MCSD certification from Microsoft has the skills necessary to develop business applications using Microsoft’s toolkits and technologies. These are highly-sort-after professionals who have specialized in .NET development.

Responsibilities of a .NET Developer

A .NET developer is primarily responsible for the coding, implementing, testing, and deploying of .NET software or web applications for their employers. They handle every stage of the software development process in collaboration with other stakeholders until a finished solution is delivered.

How to Verify a .NET Developer’s Skills

Tips to consider before the candidate interview 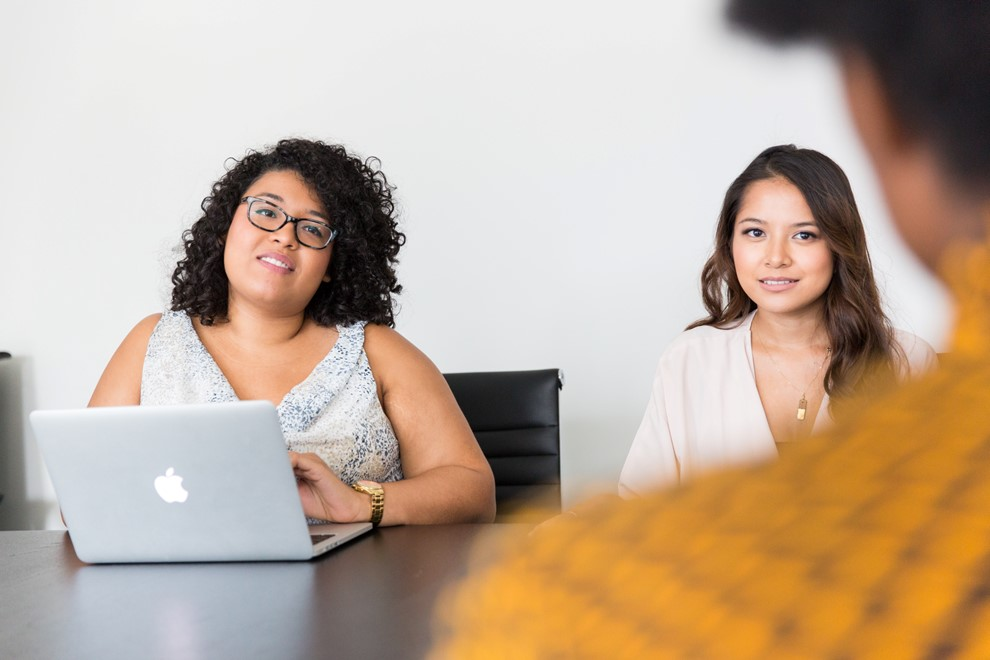 Hiring a developer can be challenging even for experienced recruiters. There is a lot of software development jargon involved, and sometimes, certifications may not tell the whole story. Consider doing the following before the interview:

Here are examples of questions you could ask in a .NET developer interview.

If you can attract top .NET talent, you will rest assured that your desired solutions are developed to your specifications. Hire a dot net developer now with the help of professional recruiters who understand .NET development.