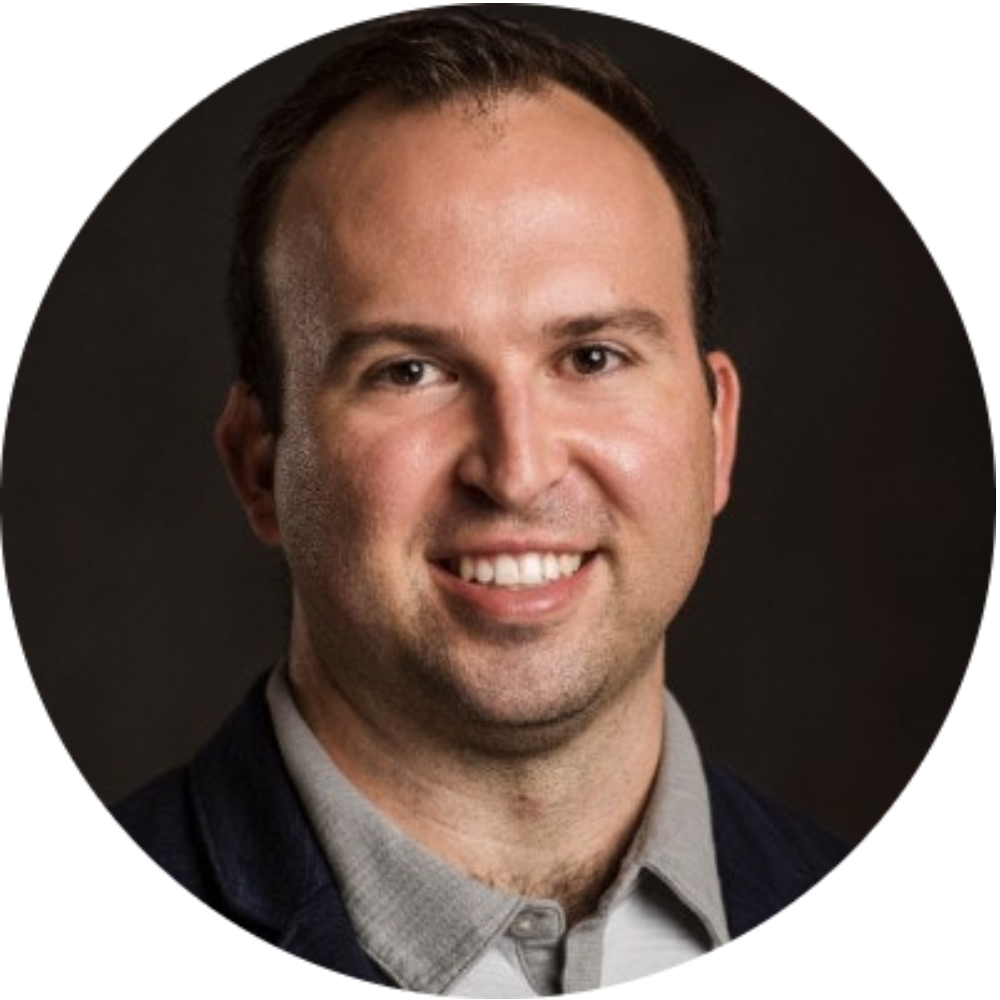 As technology grows and many businesses move their operations online, reputation becomes critical. Curtis Boyd, a skilled online reputation management professional, talks to Geordie about his journey. Listen to the podcast for some insights on protecting your business reputation online.

Technological advancements come with challenges and limitations. For example, adopting digital processes for your business helps you reach a wider audience. However, sometimes you will have to struggle with fake reviews, often from malicious competitors. If you have been facing similar challenges, Curtis, formerly a nursing assistant, is here to help.

Curtis says Objection Co specializes in building technology that helps identify and contest fake reviews on websites like Yelp and Google. The ideal Objection Co customer is the entrepreneur who is struggling with illegitimate or fake reviews written by malicious competitors or customers, disgruntled employees, or even bots.

At what point does Objection Co come in to assist your business? Find out from the podcast. Curtis also explains how they go about identifying fake reviews.

Churn can be a significant problem, especially for a business like Objection Co. Curtis agrees that they had struggled with churn before, which left him frustrated at some point. However, he had to develop a robust strategy to address this matter, and he talks about it in-depth in the podcast. Listen and find out the technique he used, and whether it was successful.

Pricing is one of the main factors that customers consider before paying for a service. Curtis talks about their license charges and expounds on what the price covers. If you are considering Objection Co services, you do not want to miss this part of the podcast.

Many entrepreneurs are willing to pay any amount to maintain a good reputation online if Curtis’s interesting background story is anything to go by. He tells Geordie how a doctor approached and requested that he have his (the doctor’s) negative reviews deleted. Having zero experience, Curtis called every company he knew would assist to no avail.

At some point, he spent nearly half of his savings to travel overseas in search of a solution. You should listen to this part of the podcast to understand the importance of a good review and the impact of a bad review.

After struggling to get a solution, Curtis finally met someone who took him through the process of removing bad reviews. He later managed to assist the doctor, who paid him a whopping $32,000 and introduced him to other clients. At this point, Curtis quit nursing to venture into the reputation management industry.

Curtis would later go back to school, where he studied computer science and learned how to code. He then built software, marking the birth of Objection Co. Curtis used the software to read reviews, eliminating the need to do so manually. As Curtis became more conversant with artificial intelligence and machine learning, he realized that fake reviews hurt consumers more than entrepreneurs. He explains this concept in the podcast. Listen in and learn.

Curtis sought help in writing and building the Objection Co MVP, a team he says was a total nightmare. Find out why from the podcast. He would later find a different great team which he liked. Listen to the podcast as Curtis narrates the exciting details of how he flew to Ukraine and ended up acquiring a development team.

Transitioning from an agency to SaaS can be a daunting task. At some point, Curtis and his team lost some of their clients. Listen to the podcast to understand the strategies that Curtis used to facilitate the transition process.

During Covid, Curtis says they lost a chunk of customers, seeing that everything shut down. He explains how they coped with the situation before online reviews became critical. According to Curtis, 2020 was one of their best years. He concludes the podcast by explaining the structure of Objective Co-financing.