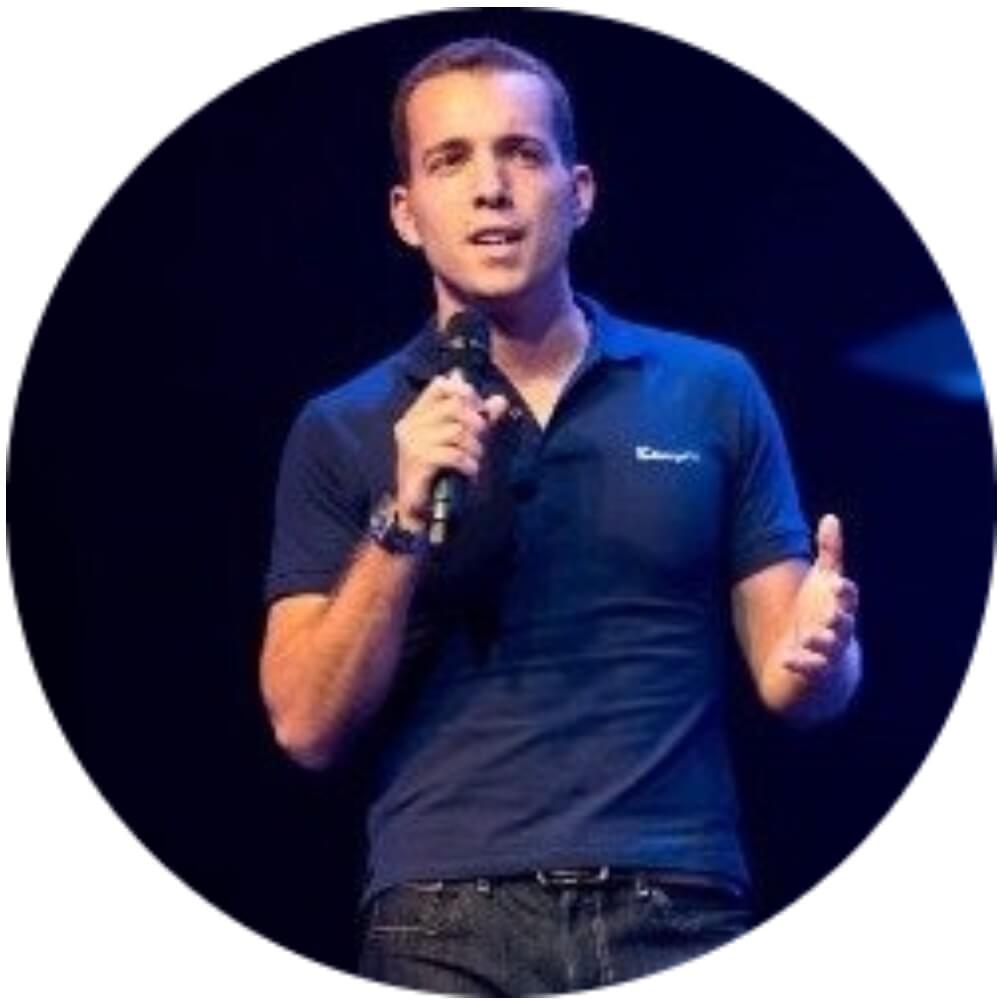 Didi Horn is the CEO and founder of SkyX, a leading provider of innovative aerial technologies in AI (artificial intelligence). The company specializes in the delivery of actionable data required to increase revenues and results for their clients. He talks to Geordie about his journey in the technology industry.

Born and raised in Israel, Didi served in the Israeli Air Force for nearly a decade. He worked with a Flight Academy before spending his final two positions in drone Squadrons.

In his last position with the Air Force, Didi worked as a link to the defense industry. From working with the Israeli Air Force in different areas, Didi gained tremendous experience, which has been instrumental to what he has become today. He tells Geordie that he interacted with talented professionals in the autonomous aerial system solution.

From his experience with drones, Didi says he figured that they come in various types. He also realized that only Modern Warfare benefitted from the drones while the commercial sector gained nothing.

Didi wanted to avail the drone technology to anybody who needed them in their preferred frequency. He gives an example of his then anticipated target audience, and you can get the details from the podcast.

According to Didi, SKyX sells the service and not the hardware. Doing so allows their customers to receive data that the company gathered after processing it into actionable elements. This approach would be different from hardware, where potential customers would have to learn how to use it until they achieve tangible results.

Didi explains where they source the drone technology data and how it. Listen to the podcast to find out. Didi mentions that after leaving the Israeli Air Force, he invested in attending conferences and seminars. It is there that he studied what his target audience wanted. He says that SkyX was born out of the need to provide potential customers with an actionable item.

According to Didi, they started SkyX by asking potential customers numerous questions on what they wanted. Many of the people they approached did not know what they wanted, and they had to come up with targeted questions for every customer. Listen to the podcast to find these out. Why did Didi opt to attend events and seminars instead of traveling across the world? He explains his reasons in detail. Listen to the podcast to find out.

How did Didi know that he needed to venture into data? He gives Geordie detailed information that you can only figure out from listening to the podcast. Didi says that while they had some failures, the successes were more. He focused on conducting demonstrations to convince potential customers who doubted the services.

So determined was Didi that his first contract after commercializing the product was a seven-figure number with a giant company in Texas. Didi explains how he got funding for his business, and every aspiring investor cannot afford to miss this story. He says that his initial investment was 5 million US dollars, with the investors promising to continue funding him only if he met some objectives.

Listen to the podcast to figure these out. Didi’s project was so viable that the investors pumped in 8.5 million US dollars before other investors came on board. Geordie seeks to find out from Didi what he said during the meeting that impressed the investors and convinced them to work with him.

Didi says he was knowledgeable and understood how to execute his solution based on the customer's needs. Listen to the podcast for more details. He also talks about his business plan and how he broke down his model. While SkyX suffered at the onset of the pandemic, they managed to sign some contracts along the way.

Didi says that many of their customers opted to use drones instead of flying. Listen to the podcast to figure out how they have been coping with the situation to date. Didi concluded by talking about the plans he has for the company.