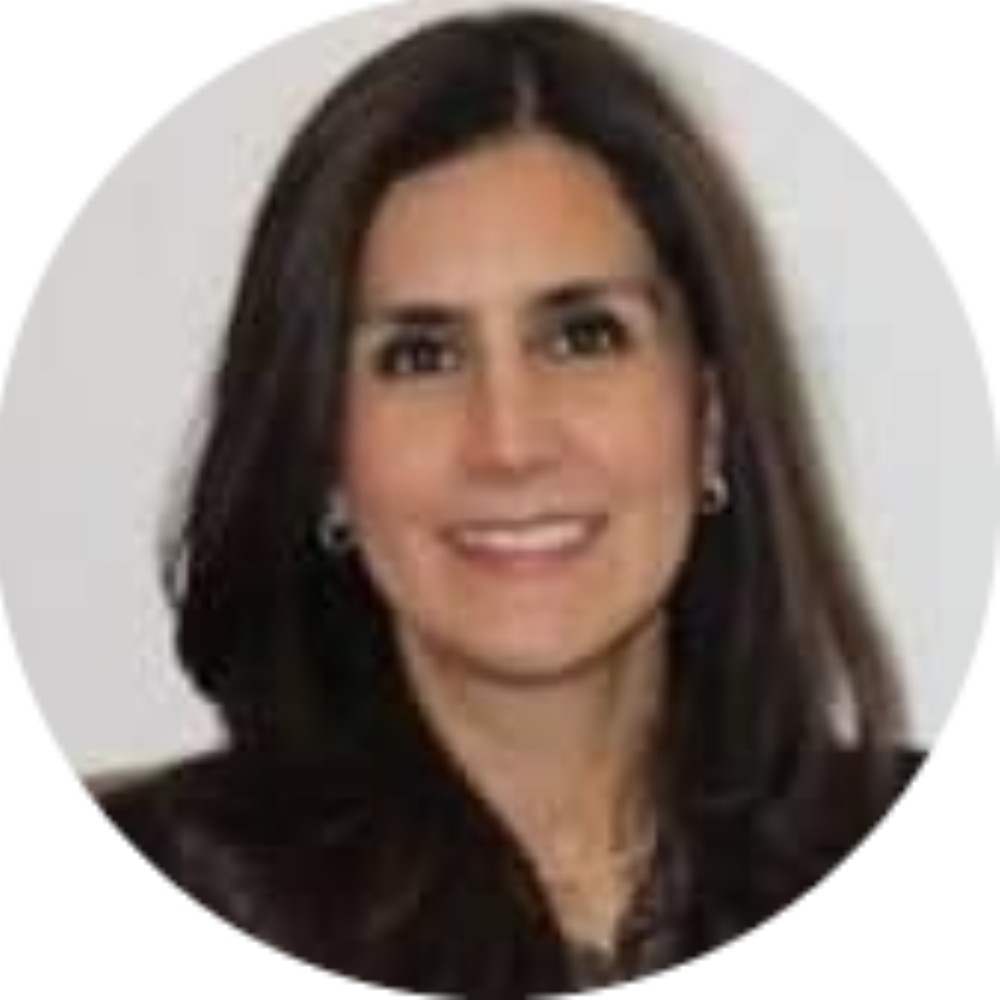 After years of trying to find product-market fit, this founder talks about getting through the lean years with 37k MRR clowdwork.com CEO Alexandra Gamarra

ClowdWork is a fully automatic time tracking system for organizations that need to track, manage, and report time. Through this system, users can keep their projects on track and budget. It comes with an automatic employee time tracking software and various features like reporting timesheets and screenshots. Alexandra Gamarra, the CEO, talks to Geordie about her story.

Alexandra kicks off the podcast by narrating her story to let listeners understand why she founded the platform with the help of her co-founder. If you are an aspiring entrepreneur, this section will help you understand how much effort you should invest in building a successful entity.

Alexandra could not afford employees in the UK as a startup, which pushed her to hire a remote team from Colombia, paying lower salaries. She was convinced that the team would make her competitive, but that did not happen. Instead, Alexandra struggled with productivity issues, with the team unable to finish tasks on time.

Alexandra mentions how she could not figure out why the team was not delivering while her competitors were more productive even though their workforce was costly. At some point, she thought about doing away with the remote team and hiring someone in the UK before her husband intervened. Listen to the podcast to find out how her husband reacted to the idea.

Even after investigating the team, Alexandra and her husband could not identify the problem. Her husband decided to hire a software developer to develop a system to help them understand what was going on. Alexandra says that was the initial version of Clowd Work.

The software could be installed in an employee’s computer regardless of location. They could then rely on it to track what their employees were up to. Was the software effective? Alexandra says the software helped them solve a huge problem. Listen to the podcast to understand their findings.

Alexandra later informed her team about the software, which became the wake-up call she had wished for. The team became so competitive that the company could not stop growing. According to Alexandra, the company surpassed the $ 1 million daily turnovers in less than one year.

From their software’s success, Alexandra and her team felt that other companies with remote employees would gain major benefits. However, they were overly busy at the eCommerce business to think about expanding. At the suggestion of Alexandra’s husband, they decided to travel the world and see if they could run the business on the go. They did, and it turned out to be successful.

Alexandra talks about how they sold their eCommerce business to focus on software development. They would later work with a renowned global accelerator, who played a major role in the business growth.

Alexandra and her team had to redevelop their software to make it saleable to other companies. Listen to her extensive explanation on why they invested in software, and the features they added to improve its performance. If you are thinking about venturing into the software industry, you cannot afford to miss this insightful section.

Covid-19 was a blessing in disguise to Alexandra and her team because that is when they found product-market fit after a long time of struggling. She discusses the challenges they went through in the podcast.

What lesson has Alexandra learned along the way? She says, had she heard her users more, they would not have spent lots of time and money developing features that users were not asking for. Alexandra also mentions that free demos are not valued everywhere, and sometimes they can be a time-wasting approach that bears no fruit.