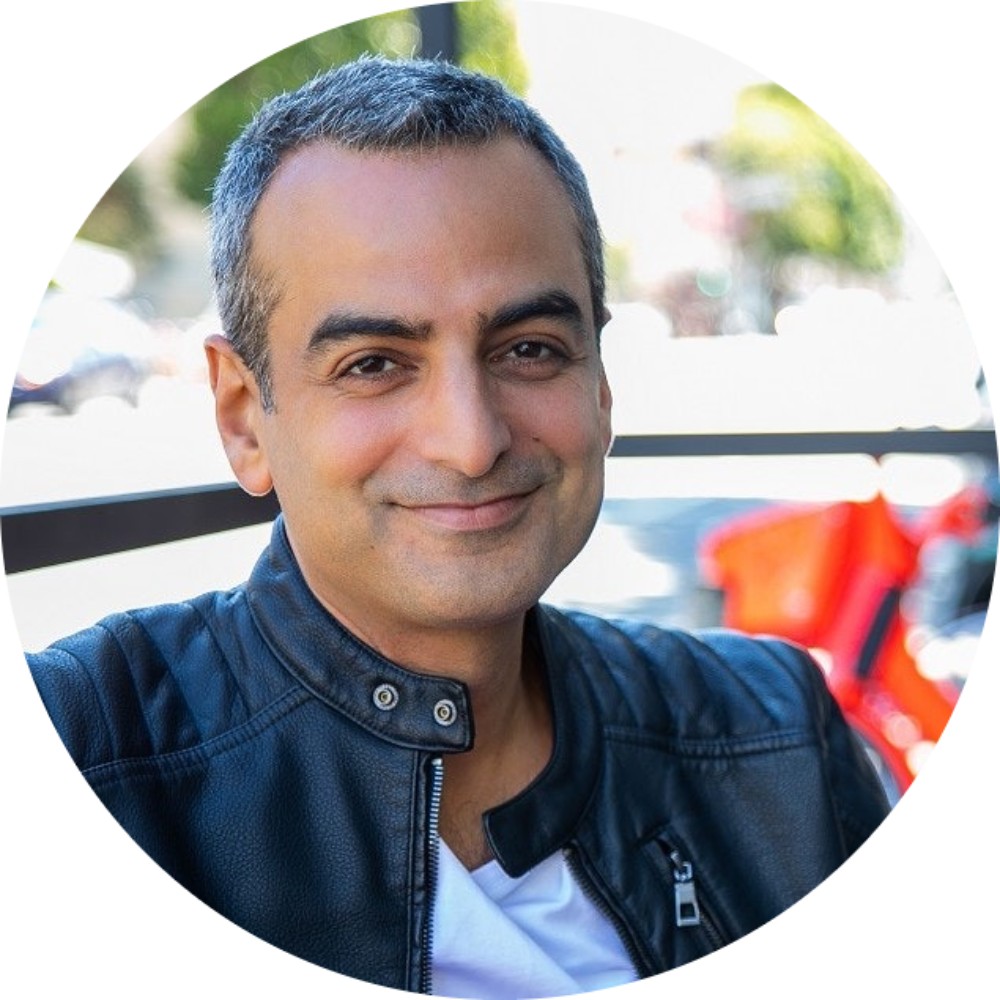 Mixergy is a platform where SaaS founders can listen to startup stories and learn from experienced mentors through courses and interviews. Andrew talks to Geordie about the progress he is making with the company. If you are considering venturing into the SaaS industry, this is a must-listen-to podcast.

Andrew's entrepreneurship journey started with an online greeting company which was also an email newsletter company. While the company was successful, he decided to take a break and focus on non-work-related stuff. When he finally went back to entrepreneurship, he started doing interviews, and it has been 14 years and counting now.

The core of Mixergy is the podcast, but Andrew says he integrated an educational component in the form of a master class. Get details of how the educational element works from the podcast.

Together with his team, they sold the master class on a membership basis. Andrew talks about getting ridiculed during the inaugural part of the master class project with the online community claiming that he could only sell software and not information. Still, the information courses continued to grow amid the challenges.

Andrew learned one big lesson from interacting with and interviewing from the membership space. Learn about it from the podcast. SaaS entrepreneurs can learn numerous lessons about their audience by attempting to sell them something. He supports his sentiments with a detailed explanation.

How does the pricing component work? Andrew says the first step of doing it is; not knowing what you have. Sometimes you may run ads even though you wouldn't know how much income they would bring in. Andrew seeks to understand his audience's worth and maximize value from what he is offering.

At some point, Andrew discovered Fresh Books and sought to learn more about advertising. He says Fresh Books played an integral role in helping him come up with pricing. How can entrepreneurs leverage interviews to grow their businesses?

Andrew starts by giving out an illustration that you can listen to from the podcast. He then mentions that developing a personal connection with the person you are interviewing is critical. It allows you to remain in touch with them regardless of where they are. Andrew illustrates some techniques that interviewers can use to develop closeness with their interviewees.

Anyone can be become a good interviewer, says Andrew. He mentions how being different as he grew up helped him build a strong foundation for what he does today. Do not miss that captivating part of the podcast.

Paying close attention to detail is one of the skills Andrew mastered from the start. From spending thousands of dollars transcribing his interviews to evaluating the transcriptions, figuring out what he said that made a difference, and hiring producers, Andrew has gone over and beyond to give his customers the best. He discusses some of the techniques he uses to understand the other person better during interviews. You can learn about them from the podcast.

Many interviewers want to listen to the successes only without paying much attention to the failures. However, Andrew is always interested in learning about the failures involved. Discussing failure not only eliminates some of the pain of failure but also normalizes failing. By discussing failure, interviewers understand what people who fail have in common with their counterparts who succeed.

Discussing challenges is critical because it enables people to understand that interviewees are human. Listen to Andrew talk about one of the best failure stories he has ever done. What makes a good interviewee? According to Andrew, that would be a relatable person who has done something the team aspires to do themselves. Andrew says he would appreciate it if readers of his book pointed out any issues with it. He mentions that they already made some sales before releasing the book, something which occurred unexpectedly. Listen to the details in the podcast.

Some readers have already started implementing lessons from the book as Andrew narrates and gives examples in the podcast. How can you get people to open up with you? Andrew says he does that by opening up about himself first. That way, he creates an environment where interviewees feel free to open up.