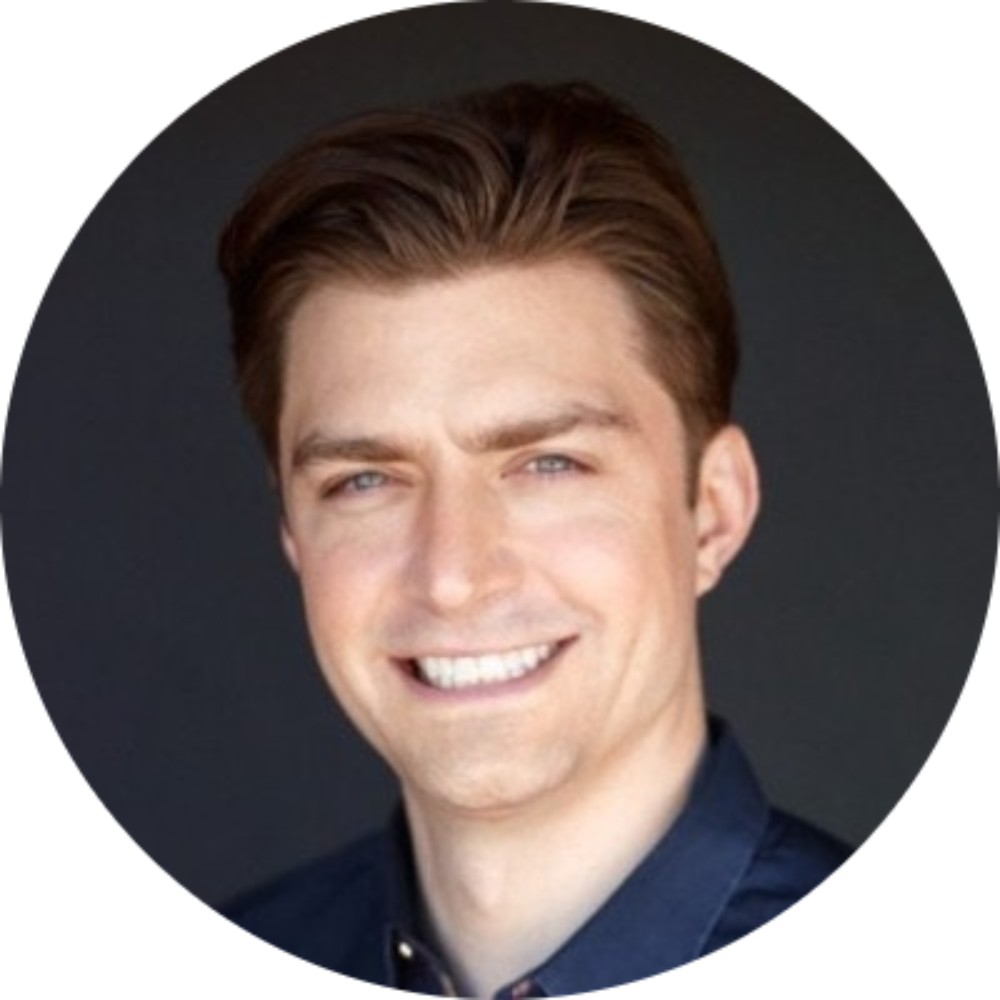 Building an AdTech Company from Scratch with Andrew Yates of Promoted.ai

Promoted is a Y Combinator company that sorts marketplace search and promotes listings to boost revenue. The company collaborates with qualified engineering teams to match buyers with sellers, increasing marketplace profitability by nine to 11%. Andrew Yates, the CEO talks to Geordie about his journey.

Before founding Promoted.ai, Andrew and his co-founder worked as engineering managers at Pinterest ads. Andrew and Dan had also been ads engineers at Facebook and Google, respectively. The co-founders used their network to assemble a team that would later form the foundation of their company. Andrew says Pinterest played a crucial role in bringing the team together. Working in their previous companies was also instrumental in providing vital lessons and experiences that they implemented in their company.

According to Andrew, developing ads as a social media company is a daunting process that involves tremendous engineering work. Often, many people underestimate the amount of work required to make suitable ads. While working at Pinterest, Andrew noted that hiring ad engineers was becoming overly expensive for many companies in the social media industry, eCommerce companies, and marketplaces.

Andrew says he joined tech engineering because it was the Silicon Valley driver. He was also convinced that to build a successful company in the ad engineering space; he needed to learn how successful companies did it. However, at some point, he had to put aside his dreams to focus on other issues. Listen to the podcast to understand how he managed this phase. He also mentions that meeting a business strategy leader at Pinterest over lunch awakened him to focus on his dream of founding a company.

Andrew and Dan discovered a counterintuitive market opportunity of selling technology to organizations in their central line of business. At first, this sounded like a poor business idea. One of the companies that Andrew and his team work with is Hipcamp. Promoted.ai sorts Hipcamp’s search and promotes its best listing to improve ratings and increase revenue.

Besides ads optimization, Andrew says they also optimize everything in feed and search. They adopt an ad-based approach to optimize everything for sale. He explains the concept and illustrates how it works in comparison to what other brands in the industry are doing. Andrew narrates various thoughts he had before finally starting his company. Get all the details from the podcast.

Transitioning from a full-time job into entrepreneurship can be a daunting task. Andrew and Dan were colleagues at Pinterest, and they enjoyed working together. Dan left Pinterest before Andrew and was already working on some startup ideas before Andrew approached him. Find out their conversation and how they decided to build their own company from the podcast.

Andrew didn’t have to explain his idea to Dan, mainly because they had been working in the same company for many years. As a result, they all understood the concept. The pandemic started just after Andrew left Pinterest, and he says that phase wasn’t fun. Here they were with a prototype and no single customer, wondering what to do next.

Andrew and Dan devised a creative strategy to pitch and hire their friends to join them. They used the same strategy to raise capital; you can get comprehensive details from the podcast. The co-founders worked hard during the development phase of their company. Andrew explains what each party focused on and how they integrated their ideas to get the company up and running.

Y Combinator is a highly competitive space, but Promoted.ai beat all odds to be accepted. According to Andrew, providing solid answers, having a solid plan, and demonstrating a clear commitment what critical to their success. Y Combinator demands to see different things. Andrew says they were both experienced engineers who had worked together before and collaborated to build something in their domain.

What are some of the questions Y Combinator sought answers for, and how did Andrew and Dan answer them? Find out from the podcast. Andrew says while they had to let go of their first customer, they learnt important lessons which helped them retain future customers. Working with Hipcamp has been an exciting and fulfilling journey. Andrew says no matter how successful the company is, they focus on improving it daily. Promoted.ai is not yet where the founders what it to be. Andrew highlights their plans for the future in this podcast.