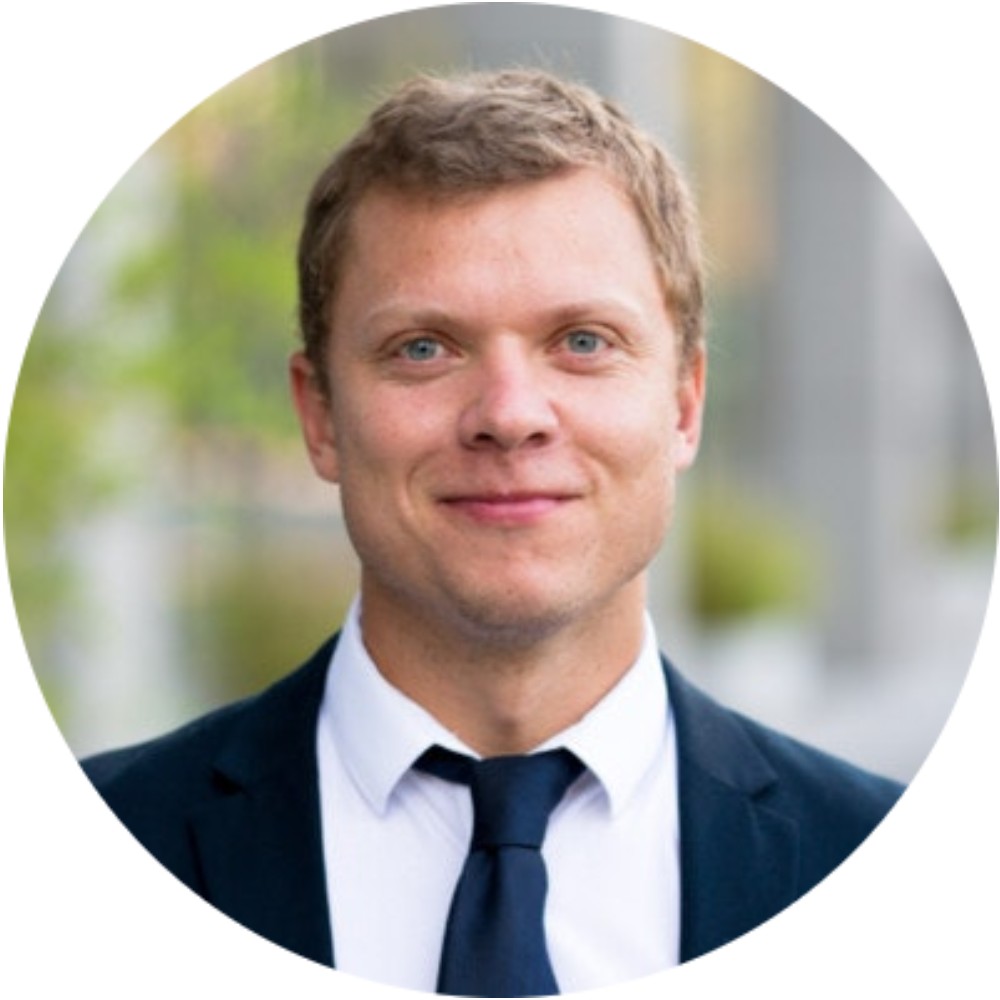 Taia is an artificial intelligence platform that gives clients fast translations with assistance from human services. Marco, the CEO, is passionate about business processes and leadership. He is also a serial entrepreneur who has founded and exited numerous companies. He talks to Geordie about building Taia Translations.

Marco says companies have varying needs, and they (the Taia team) combine everything possible to deliver satisfactory services. For example, they have optimized the ordering of translations, allowing clients to drag and drop any form of document. The Taia Translate platform supports approximately 70 file types. Listen to the podcast to find out how the optimized process works.

Marco says they have developed a tool that enables their clients to execute translations on their own. He explains how the system works in the podcast. Taia’s unique selling proposition is formatting, simplicity, speed, file types, and security.

While files are sent through emails, they are always available on the client’s cloud. Accuracy is a crucial factor when it comes to translations. Marco explains what Taia does to ensure clients get accurate translations. Get all the details from the podcast.

Before Taia, Marco and his partner were running a language school in Slovenia. They then started receiving translation requests, which pushed them to begin a traditional translation agency. However, they quickly realized there were no unique selling benefits and that the market was outdated.

Marco says over 80% of conventional translation agencies in the market today still run their companies in an old-fashioned manner. He supports his sentiments with an example, and you can learn about it from the podcast.

Once Marco and his partner realized that running a traditional agency was not what they wanted to do, they started considering other options. They wrote the entire process from receiving to returning a file. Then, they realized the core unique selling proposition they had to solve was speed and efficiency.

The team deliberated on how to optimize and accelerate their translation process. Listen to the podcast for a detailed explanation on this concept. Marco and his partner founded the company in 2017 and hired a CEO to run it as they focused on other projects. Unfortunately, the company performed dismally, and in 2018 Marco took over, marking the conception of the MVP.

The team received their 200,000 euro pre-seed funding during summer and launched the MVP in autumn. Their second pre-seed funding of 1.2 million came in October 2020, pushing their growth further. The company has since moved from a team of three to 34 full-time staff spread across various regions in Europe. The team plans to generate one million Euros in revenue in 2021 and 3.5 million in 2022.

Every business goes through challenges, and Taia is not an exception. According to Marco, one of their biggest challenges happened when their first investment cash ran out, forcing them to bootstrap, which was difficult to deal with. He explains some of the difficulties they faced during that period. If you are currently struggling as an entrepreneur, this section will motivate you to keep pushing amid the challenges.

As an entrepreneur, having goals helps you define where the company will be in the future. Marco says they want to become the go-to platform for overall business translations. The team is currently working on various projects to make their dream a reality. Learn about these projects from the podcast.

If Marco could go back to 2017, he could be more persistent and develop winning habits. He would also focus on reading, and he recommends a few books such as The Never Split the Difference, The Power of Habit, and Atomic Habits.

Reading is vital and a powerful habit. Marco reads 50 books annually. He prefers listening to their audio versions. He also says exercising is good for your health.