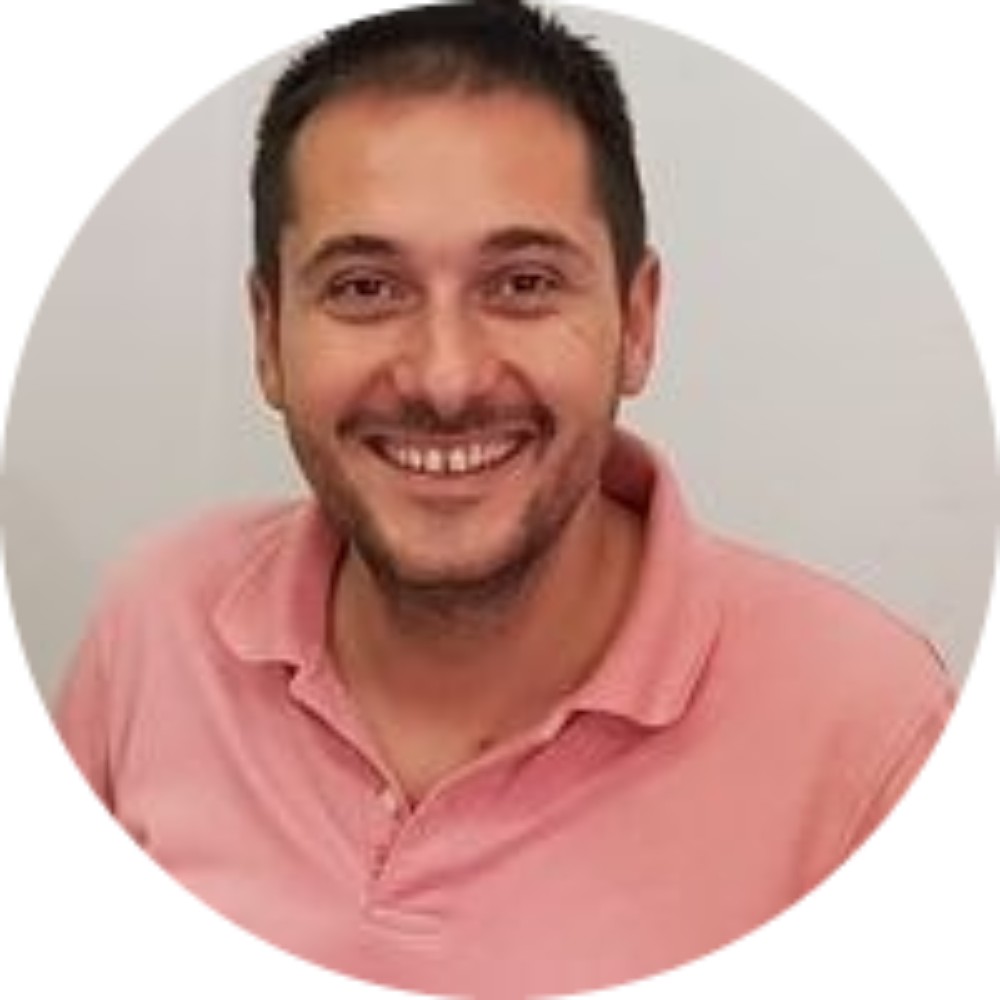 Coaches Console is an application that enables coaches to establish their coaching businesses. It also helps them manage their clients and business. When he ventured into the industry, Cosmin and his team were building websites for different trainers and people in the personal development industry, such as trainers. He talks to Geordie about his journey.

Before joining Coaches Console, Cosmin was running a web design agency which exists to date. After developing websites for his coaching clients under Coaches Console for two years, the projects started to feel repetitive.

Everybody wanted the same type of functionality, website, and service. Again, the people Cosmin and his team worked for took a longer time to execute projects with very few launching businesses.

As developers, the lack of progress was heartbreaking, and they were unmotivated. Cosmin and his team wanted to transition to something more interesting that would survive amid challenges. He mentions that then, there was a massive financial crisis.

Even though they collaborated with big companies, budgets had been slashed, and many people were looking for free services. That’s when Cosmin decided to only work with the right clients and strive to deliver value. He explains how he went ahead to create an internal product that would give clients more functionality. Learn about it from the podcast.

When Cosmin joined Coaches Console, the MVP already existed. However, it was in its initial stages. While clients were using it, the MVP had limited functionality. Cosmin gives a short illustration of the challenges Coaches Console founders experienced when developing the MVP. Get all the details from the podcast.

Cosmin is an optimistic person who believes that everything can be executed. To add value to the business, he encouraged the team to work on one project at a time and monitor its performance before moving to the next. Success and value accordion to Cosmin means a win for everybody involved in a project. These include developers, clients, agencies, and users.

To make Coaches Console more effective, Cosmin and his team kept on integrating more features and functionality. He also became more involved in the business by training customer support people to enhance efficiency. He would later focus on the company and client’s requirements. Along the way, he wanted to develop a wide range of services for his clients.

Cosmin’s previous agency’s experience came in handy to help him execute his tasks accordingly. The team would later develop and launch the second part of the Coaches Console in 2020. The new platform had better functionality and more features.

Cosmin explains how he would later become the CTO at Coaches Console due to his technical knowledge. He also talks about attending a web summit in Dublin and how life-changing the experience was. At some point, Cosmin felt that he needed equity in Coaches Console to give his best. Determine how he discussed his wishes with the entire team, the outcome, and the transition process.

Cosmin’s interest in the project was not money-oriented. He wanted to do something he was passionate about, participate in growing the company, and have a feeling of ownership while at it. He talks about his role as part of the management team and controlling the company finances.

One of the unique things Cosmin and his team did was combine training, coaching, and software support which facilitates their client management activities. Listen to the podcast to understand this concept better. Cosmin concludes the podcast with the following words of wisdom to aspiring SaaS entrepreneurs.

• Invest your entire energy in projects you are passionate about.
• Collaborate with people you enjoy spending time with
• Developing software is just the tip of the iceberg. Think about customer acquisition, attracting investors, getting financing, and growing your team.
• Do not build a product and expect a miraculous type of success. You have to go to the people, interact with them and tell them the existence of your product.