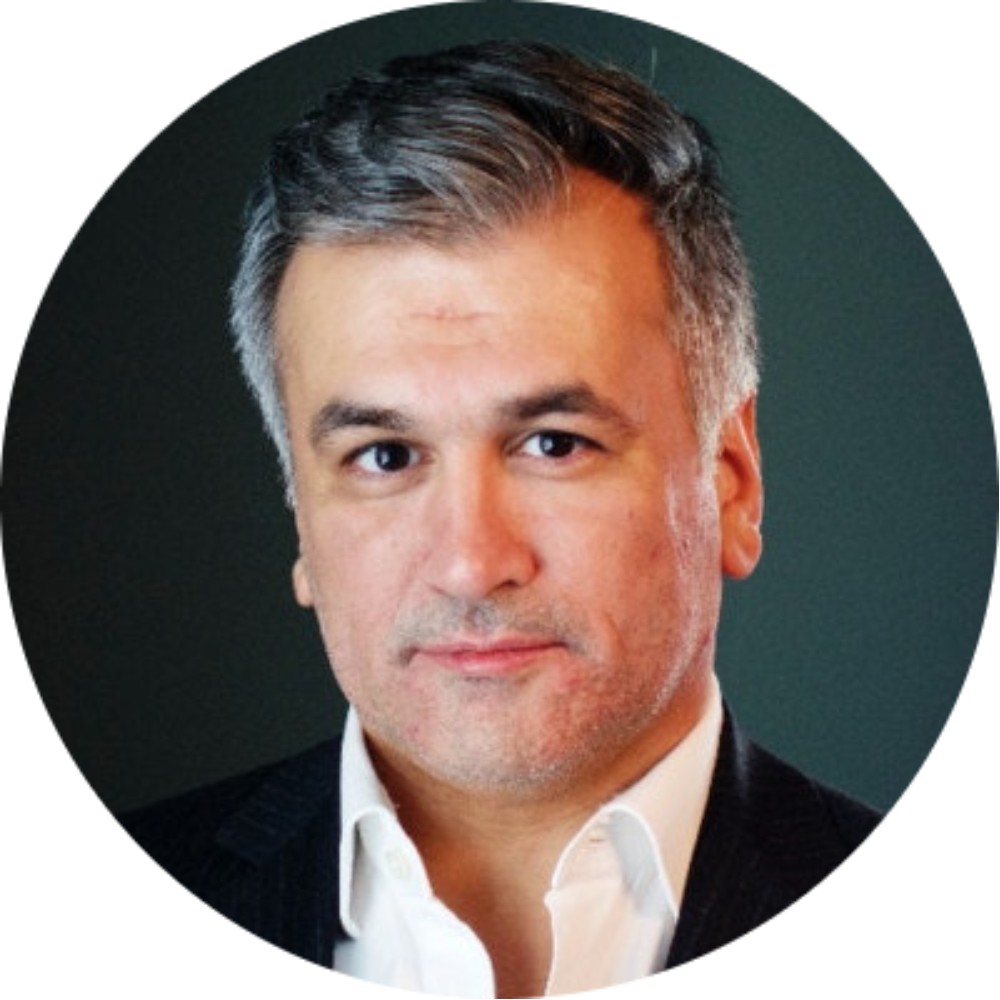 A fund of funds is an investment approach that involves investing in a collection of funds instead of directly investing in bonds, stocks, or other securities. Ertan Can has devised a new strategy that facilitates varied access to early-phase technology. Ertan has invested in a collection of more than 500 initial-phase technology companies in Europe. Further, he prides himself on having developed a robust international network of founders and venture capitalists. He chats to Geordie about his journey.

Unlike other VCs and angel investments, Ertan says their strategy does not involve making direct investments into companies. Instead, he says it is a chain that consists of investing in venture capital before getting into the company level.

Ertan has a finance background, and living in the financial center in Germany played a huge role in molding him into the person he is today. After completing his late MBA, Ertan secured a job in a family office, where he was tasked with initiating investments into technology organizations.

Along the way, he realized that to invest in tech companies, one required specialized expertise. Ertan explains more about his realization, and you can get all the details from the podcast.

It was not long before Ertan approached his employer with a proposal to do things differently, investing with specialists. He would later develop the thesis where he determined realistic specialists. His thesis focuses on investing regionally, and he illustrates his concept in this podcast. Listen and learn.

Ertan says his idea has been working for him since he launched it in 2013 to date. He has invested in numerous micro funds, small funds, and mutual funds. Apart from betting fund managers, Ertan says he is getting pitched by companies and as a VC fund. Listen to Ertan as he explains the lack of transparency in the funds market and how you can achieve transparency as an investor.

Conducting market study is critical, and Ertan says he does so often in search of prospecting opportunities. However, Ertan mentions that reaching out to startups through LinkedIn and direct mail can be a significant struggle. Find out why from the podcast.

While Ertan sees a need for a match-making SaaS data platform in the fund industry, he says some of the existing platforms are ineffective. How does Ertan go about determining the ideal funds to invest in, or investors he can work with? Listen to the podcast and get his detailed explanation.

Ertan says he has adopted a robust selection concept that involves the fund size when it comes to choosing funds. He only invests in small funds because, according to his experience, they perform better than bigger ones. Ertan describes his opinion of small and more significant funds.

Is there value in what Ertan is doing? He says the team has always anticipated reaching the top quartile, or two to three times the overall money over the fund’s lifespan. In this case, it is 25% of the best-performing funds.

Value, according to Ertan, comes from screening the market and having a thesis to choose his ideal funds. To achieve his goal, Ertan and his team have been sourcing more funds and enhancing their theory. As a result, they are currently at the top decile level.

Ertan explains the top quarter returns concept, which you can learn about by listening to this podcast. Has Multiple Capital been affected by the prevailing Covid-19 pandemic? According to Ertan, some businesses have reaped significant benefits during the pandemic, while others have suffered losses. However, he says their portfolio has not been affected.

Ertan mentions the company has gained from the current influx of capital in the market. Multiple Capital is now experiencing increased ABC rounds that have surpassed their expectations. Ertan says that while the market is now healthy, it is subject to fluctuate. Many markets are correlated; Ertan says and supports these sentiments with extensive details, which you can figure out from the podcast.