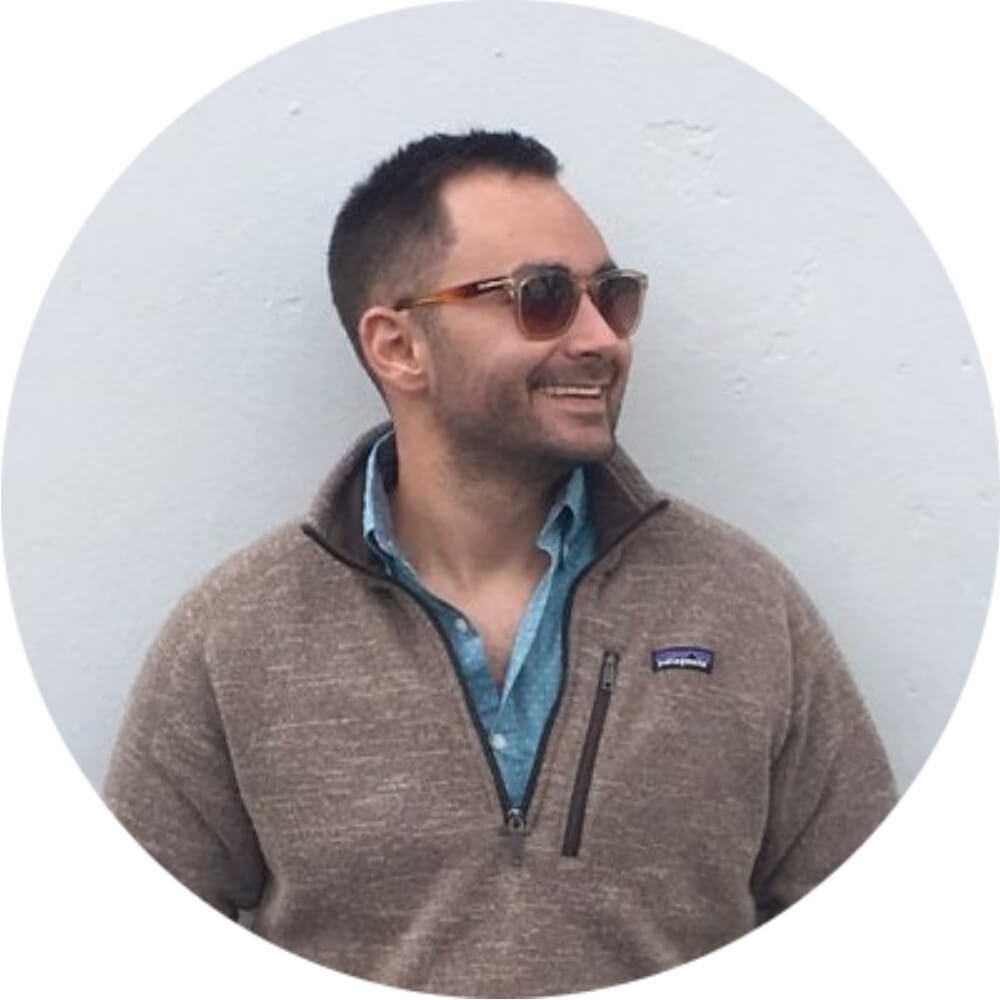 Nick has managed to thrive in the SaaS industry. However, he neither had intentions of venturing into SaaS nor did he have any college degree to prepare him for disruption in the market. Nick juggled between economics and law but did not like any of the courses. He speaks to Geordie about his journey in this podcast that you do not want to miss.

After struggling to determine what he wanted to do, Nick’s video gaming passion and coding knowledge finally became his guiding principle. He would then begin a long journey into becoming a software engineer. During this journey, he tried numerous startups, many of which did not succeed. However, it also marked the beginning of Wavve, which has since been a success.

Nick says that some people thought he was crazy when he chose to leave law school for coding. He is quick to mention that such a decision would be more sensible today than it was back then, seeing that the world is evolving fast. Nick tells Geordie that his interest in law was slowly fading away in the course of his learning. He was sure that being an attorney was not what he wanted to do, and he had to switch to something he was passionate about.

He tells Geordie why he felt that being an attorney was not what he wanted to spend the rest of his days doing. Listen to the podcast to know these reasons. With no coding knowledge, Nick knew that few people would trust his ability, and this is where he decided to learn how to code.
At some point, he got a job as a shuttle driver, but he still managed to work from his laptop when he did not have a pickup. Listen to the podcast to find out how he did it and the stack he chose when he started coding. Nick admits that being a solo SaaS startup founder can be a difficult task, but one that’s worth all the effort.

His wife introduced him to his co-founder at Wavve after realizing that they had common startup ideas. Nick and his co-founder started working on their first product, which they would later sell. While his co-founder focused on sales and marketing, Nick handled the technical stuff. What was their first product all about? Find out from the podcast. He also talks about his first business model, then in-depth. You cannot miss this section, especially if you are a startup entrepreneur.

After selling their first product, Nick and his co-founder had gathered some critical lessons which came in handy when they established Wavve. Nick gives a detailed overview of Wavve and how they started making money from the product. You can only grasp these details by listening to the podcast.

In between creation of the product and coming up with pricing, Nick and his team experienced various challenges that he talks about in the podcast. These challenges opened them to the idea of having different plans to cater to different customer needs. Nick says that this idea helped them create better pricing plans. What three payment plans did Nick and his team create? Listen to the podcast to find out.

Content marketing in this digital age is fast becoming an essential part of any business. Nick tells Geordie about the content marketing strategy they rely on. He says their strategy is different from what many businesses use. They focus on talking to customers one-on-one and listening to their needs.

Nick mentions that one of the most difficult things about building content is starting and writing something. He discusses details about SEO and keywords in this podcast that you should listen to. According to Nick, using a suitable tool to analyze SEO is crucial, especially because Google changes fast. While Nick is operating a business in an overly competitive industry, he says they have managed to remain afloat. Nick also talks about the concept behind Churnkey. Listen to the podcast to get an idea of how it works.