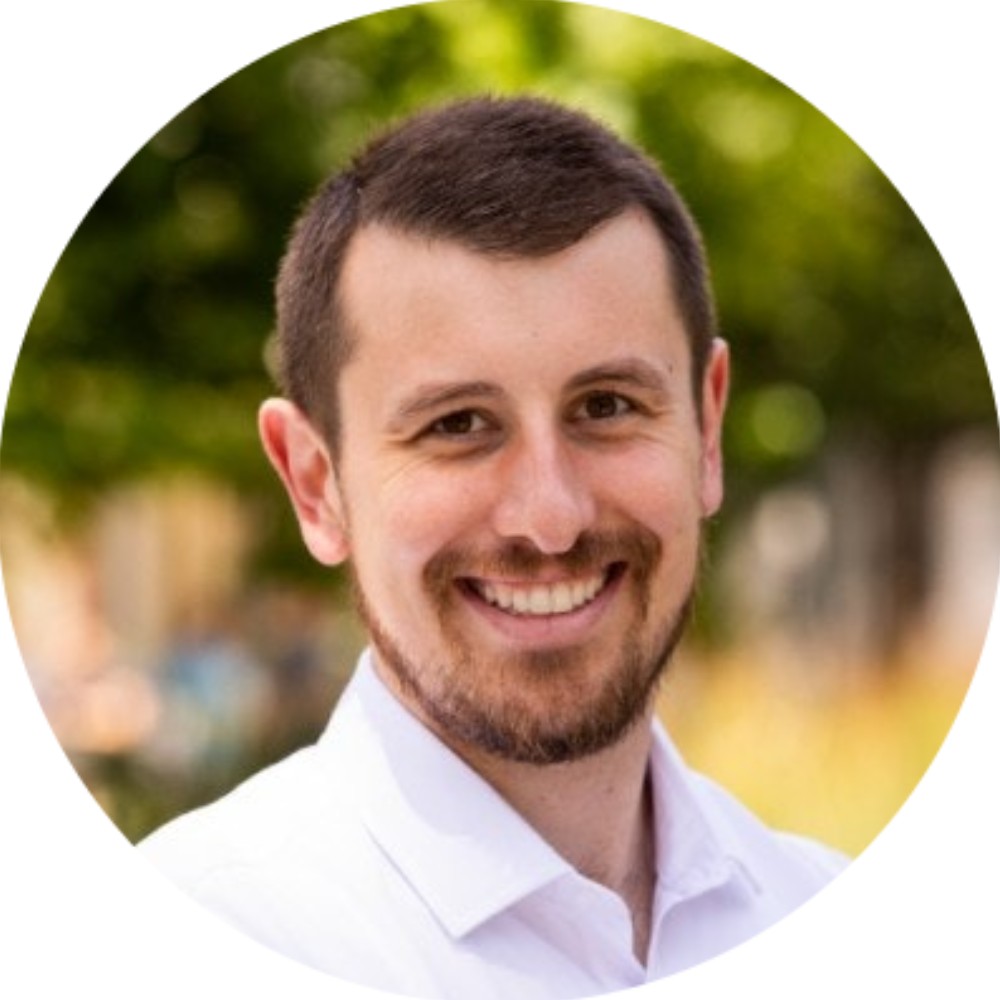 How George Carollo and his Co-Founders of Dover.com 10 XD their MRR from 40 to 400k in 9 Months During Covid

George Carollo is the co-founder of Dover, the inaugural end-to-end Y Combinator-based recruiting platform that helps enterprises recruit top-tier talent. Previously, George worked in venture capital, project finance, and fintech, where he gained tremendous experience. He talks to Geordie about his journey.

Many recruiting managers struggle with hiring and retaining top talent. George, whose career began in the finance industry, says he learned how to become a front-end engineer on the go.
During his learning process, he came up with the idea of developing a targeted solution that hiring managers could leverage to hire experienced talent. George has coding skills which he says helped him become conversant with the coding language. However, he believes there are more talented people than him.

According to George, Dover is exclusively designed for hiring managers regardless of their department. He says that approximately 50% of their users are founders, while the remaining 50% are hiring managers.

Every successful business must begin with robust ideas. By the time George joined Dover, his co-founders had already identified around 20 ideas they wanted to work around. They later worked together to prolong their list of ideas and surprisingly got their first customers without tech. Listen to the podcast to understand how this idea worked.

While George and his team had a long list of ideas, they struggled to differentiate the good from the non-effective. He explains how they finally worked on a solution for this challenge, and you can find the details from the podcast. During the initial stages of the venture, their customers paid for the services upfront.

George says his co-founders enjoyed a great reputation which explains why many of their customers trusted them. With continued automation of the Dover platform, George says their prices have become more affordable. He envisions a time when Dover will be the face of great products. He gives his definition of a great product in this podcast. Listen in to find out.

At some point, George explains his journey building the SaaS product from scratch. He says the process was manual and taxing. Together with his co-founders, they had to peruse through more than 1,000 resumes. This is an interesting part of the podcast that every aspiring entrepreneur should not miss.

Amid major struggles, George and his team managed to develop and automate their core technology. George says recruiters can get candidates from three different sources, which he explains in detail. He also mentions how they collaborate with other channels to attract potential candidates. Listen to the podcast for more details.

Regarding building the MVP, George mentions that they acquired customers before getting any funding. Together with his co-founders, they built their inaugural MVP amongst themselves. It was not until they understood the problem that they began investing more energy in developing a follow-up solution.

He explains how they survived the initial stages seeing that all of them (co-founders) had resigned from their current positions. George says they cut a different niche than what is the norm in the industry.

Unlike many developers who focus on development before knowing the solution, they wanted to establish their target user needs. The team focused on understanding their end solution first before embarking on development. Listen to George as he explains how the idea of acquiring user feedback worked for them.

When did George and his team get their big break? He says they hit 60k in around four months. They decided to focus more on product development at some point, and it is around that time that Dover started growing exponentially. Following the Covid uncertainty across the world, Dover lost a chunk of its users.

As people started working remotely, their numbers started growing, and they managed to keep the platform afloat. Listen to this podcast to understand how Dover grew in the midst of the pandemic and what they are doing to maintain the growth. George concludes the podcast with his top tips for a successful hiring process, which you do not want to miss.