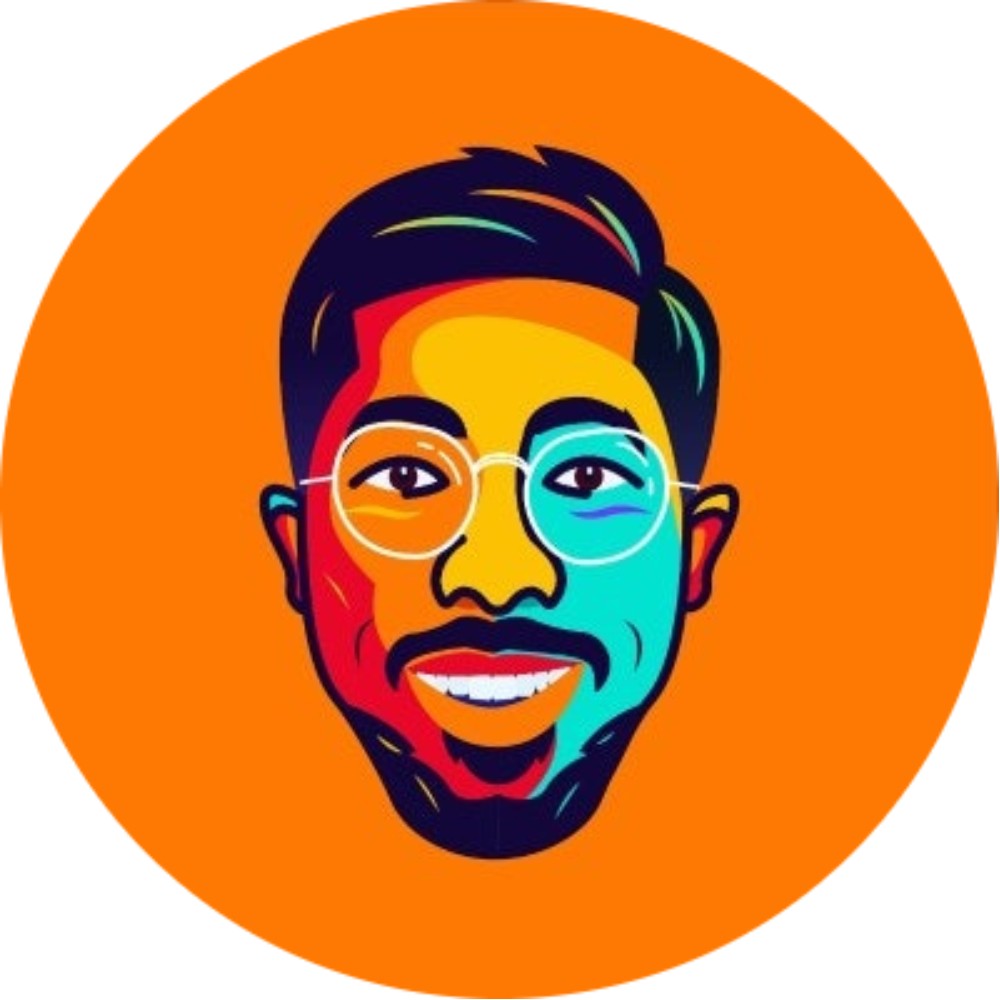 REI conversion is a SaaS company that helps users automate and systematize their land buying business. Jessey Kwong, the founder, and CEO started off as a vacant land investor before upgrading his operations. He tells Geordie about his journey.

While being a vacant land investor paved the way for Jessey’s success in the land investing business, he no longer focuses on the venture. Instead, he is scaling REI conversion to meet growing customer demands.

Jessey says his digital background came in handy to help him develop websites fast. At some point, he helped other people build their websites, and before long, he realized that more and more people wanted websites to market their properties. Launching his website played a core role in helping him scale and systemize fast.

After helping various people build their websites, Jessey and his team saw an opportunity to create a product. However, the process was not short of challenges. Jessey says their premier WordPress theme flopped, forcing them to go back to the drawing board, where they redesigned everything and focused on marketing. Jessey explains why their WordPress theme was unsuccessful in the podcast.

Jessey talks about meeting his fellow investor, who was already using a system he had developed for his land management operations. He explains how they partnered in improving the user experience and user interface for the whole system. The team faced various challenges along the journey but later launched the CRM part of the system in mid-2020.

REI conversion, Jessey says, has multiple products, like CRM and marketing websites that help investors systemize and streamline their businesses. Get detailed of how Jessey and his partner split the equity.

Launching a product can be exciting, but predicting how people receive it can be difficult. However, Jessey and his team were lucky to have an existing user base making it easy for them to tap into their audience who were already using their themes.

In their first month after launching their MVP, Jessey says they had up to 20 new users coming through their email lists, a Facebook group, WordPress, and lots of feedback. That number grew over the months, and at the end of their first year, they had approximately 200 users. They are planning to double that number in eighteen months.

Taking up investment can open many doors for businesses, and Jessey and his partner are contemplating it. At this point, Geordie talks to Jessey about the cons of taking up investment and why opting for a business accelerator could be a better option.

Are you bootstrapped but considering taking up an investment? You do not want to miss this insightful section of the podcast. It will open your mind, helping you to understand why bootstrapping is a good idea regardless of the challenges involved. Business can be challenging, and every entrepreneur can benefit from the mentorship that business accelerators offer.

Jessey says they have figured out that their CRM is incapable of doing everything. As a result, they are considering various integrations in the future to expand their business. For example, they want to venture into a different market like the housing sector. However, Jessey feels like they still have a lot to do in the land industry. Currently, they are focused on adding the most value to land investors.

Mastering the art of marketing takes time. What did Jessey and his team do differently to increase conversions?

They partnered with a prominent influencer in the land investing space who guided them on land investing. They formed an affiliate relationship with the influencer, who had a massive email list, giving them a big running start. Jessey and his team leveraged the influencer’s authority to build their user base and an email list.

Content is also a powerful marketing component, and Jessey says they have benefited from running podcasts and webinars. If he had a chance to turn back the hands of time, Jessey would plan for the future, prepare for scale, have a planning structure, and define his standard operating procedures