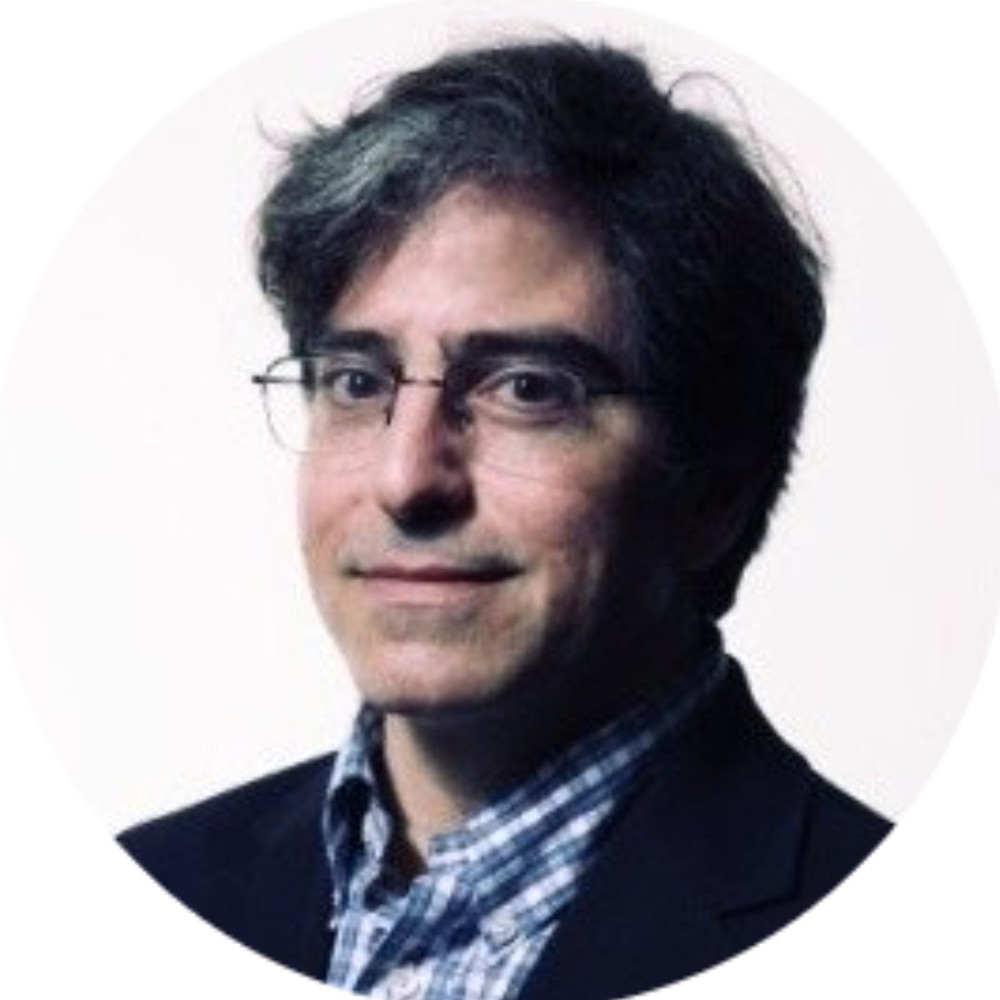 What began from two phones, a borrowed desk, and cold-calling clients is today a robust sought-after slide presentation solution. Clients can leverage this solution to shuffle, share, and display their content. He talks to Geordie about his journey.

James was passionate about presentation long before the internet blew up. He says he acquired a big chunk of experience working in a tech company that manufactured CD ROMs or content slides, where people discuss issues interactively.

As technology, evolved and the internet became popular, James held on to his passion. Together with his team, they collaborated with big companies to help them integrate video into content to create advertising presentations. However, with the standardization of video production and the evolution of advanced video platforms, their value equation dropped immensely.

Not to be deterred by the turn of events, James and his team would divert their focus into building software. Their clients would use the software to enhance the quality of their presentations. What was the software’s basic function then? Listen to the podcast to find out. With continued technological advancements, the team later converted the software into a comprehensive content management system.
James tells the story behind his consultancy job and how it influenced his move into SaaS. Find out all the details from the podcast. James talks about an exciting moment that triggered an instant change in their business model. Do not miss this jaw-dropping section of the podcast.

According to James, they built a piece of software at the time, which they sold and settled some of their bills. However, they later realized they had not done things right, a realization that left James frustrated to the point of not wanting to develop the software further. He then embarked on building Shufflrr from scratch.

Even with their new software development, James and his team were committed to taking in their new clients whenever they (the clients) were ready. James says it took him 13 months before he could sign up his first paying client on Shufflrr. He mentions that presentations have been critical since the advent of time and gives some convincing examples that you should listen to.

James also discusses how companies can use numerous slides to tell their story. He talks about how they got their first client who has been with them to date. Listen to the podcast for the comprehensive details.

James has some advice to give to small SaaS companies that are struggling to penetrate the market. If you are a first-time entrepreneur in the SaaS industry, you cannot afford to miss that piece of advice.

Pricing is a crucial part of any SaaS platform, and James gives a breakdown of their pricing versions. As an entrepreneur, patience is of the essence, and this gets clearer when James explains that they only started experiencing consistent growth four years after signing their first client.

While Shufflrr has salespeople currently, James says most of their sales come from inbound marketing. James talks about a book they have written in collaboration with his sister. He explains the book’s concepts and how they will help readers solve specific problems in this podcast.

James is a firm believer in the grandness of content marketing, and he gives his detailed explanation in the podcast. Do not miss this informational part of the podcast. How has presentation impacted the modern world? James talks about this subject in detail and gives practical examples. He mentions that presentations follow a conversation.

Previously, people read in a vertical format, unlike today when they read in a slide format, James says. As an entrepreneur, he continues, writing a book gives you authority ahead of your competitors. He concludes this insightful podcast by discussing Shufflrr’s conversion rate from their freemium plan to payment plans.