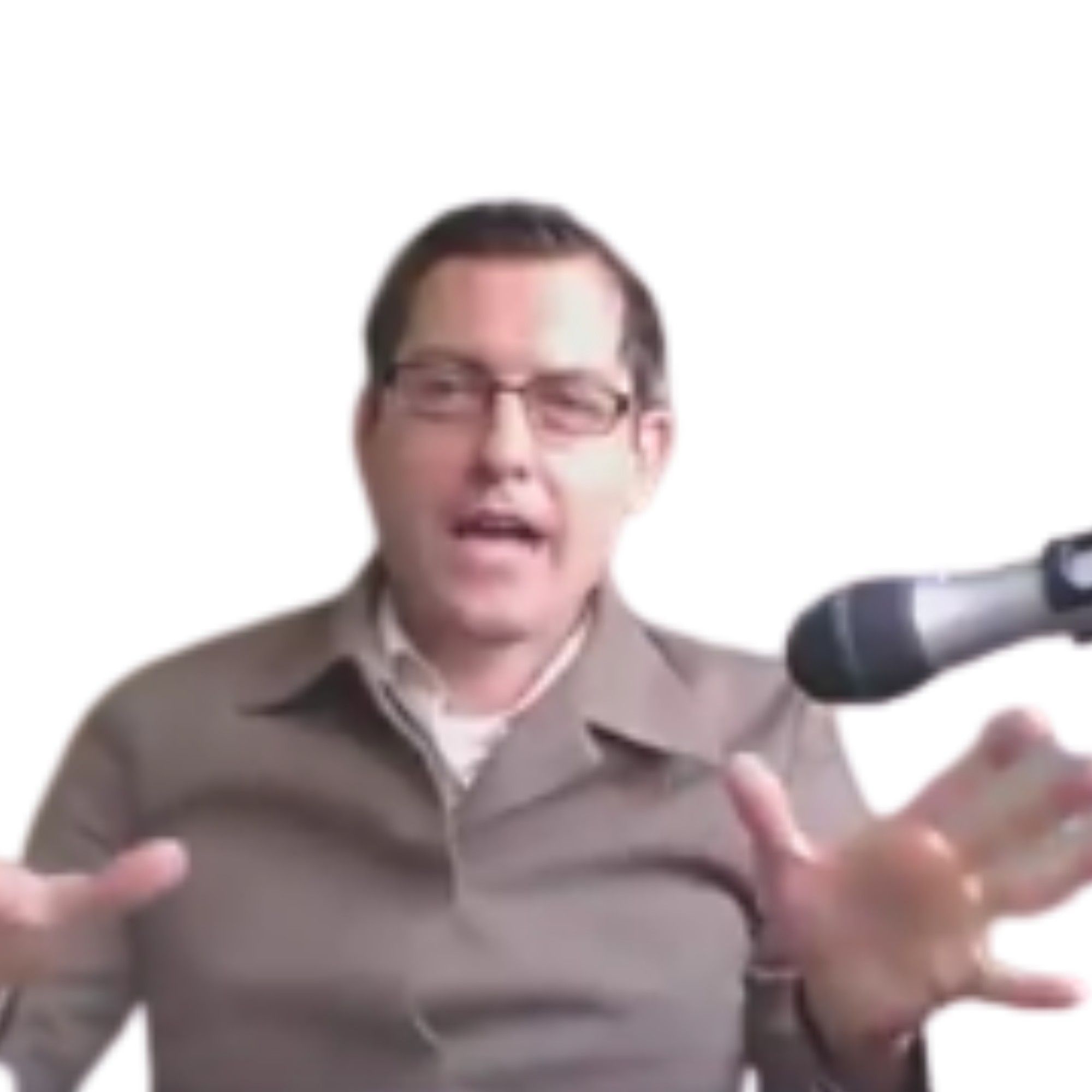 Peter Valley decided to never work for anybody other than himself from an early age. He has authored many books about selling on Amazon and recently launched Zen arbitrage. This simple tool scans through Amazon to identify profit-making books. With this tool, you neither require an inventory, nor experience to make profits. Listen to Peter as he shares his journey with Geordie.

Evolution is inevitable, especially in today’s world, where technology is advancing rapidly. Peter Valley has been selling used books on Amazon for many years with no software experience. However, he has evolved with the changing times in his quest to find solutions for problems he faces in his field.

Peter gives Geordie an intriguing story about his background that you should not miss. You will be amazed to learn that Peter had zero entrepreneurial history. He even did everything to avoid working. How then did he venture into the entrepreneurship world? Listen on to understand.

Peter says while he lived his life in a destitute manner, he learned some of the best lessons then. He describes one of the critical things he achieved from his traveling escapades as learning how to identify loopholes that no one else has. Peter tells Geordie that being able to identify unique problems is what has helped him to becoming successful in SaaS.

Peter’s story is one of resilience, courage, and determination. Do not miss his interesting narration on how he broke into a house and lived there. Figure out how he dodged landscapers and the police to live in the abandoned house for two years. You will also find out the lessons that Peter learned from that experience.

According to Peter, the experience of living in an abandoned house was the best he has ever had. It created in him the value extraction mindset he had when he finally ventured into entrepreneurship. To achieve success as an entrepreneur, Peter says you should strive to add value to people.

For his initial idea, Peter hired a developer to write a program. While the program did not work out, it was a great learning experience. He shares the entire experience in the podcast, and every entrepreneur should listen and learn. Peter attributes part of his success to listening to professionals in the field and researching extensively on the internet.

At some point, Peter mentions how he accidentally bumped into a party that later became one of his life changing opportunities. Peter explains how he attended an event, discovered the SaaS model, and fell in love with it. He launched his product right after completing the SaaS model training.

How does Zen arbitrage operate? Peter gives a detailed explanation in the podcast. Getting your first customer can be an uphill task. How did Peter navigate challenges to get his first customer? He says he had a lead magnet that you can find out from listening to the podcast. At some point, Peter held a webinar where he demonstrated how his SaaS product automates manual tasks.

So successful was his webinars that they generated tremendous amounts of money. He says while everything was happening very fast, he always wanted to hit the 30,000 mark. There is another reason why Peter was obsessed with 30,000. Listen to the podcast to find out. While Peter finally hit 30,000 within a short period, he would stagnate for some time. He attributes his stagnation to the fact that he did not understand customer retention.

Dealing with customers is not easy, and sometimes you will encounter some who keep on canceling their orders. While you want to make it easy for them to cancel, it is critical to establish why they are canceling. Peter mentions that entrepreneurs should be ready to offer solutions that encourage customers to stay.

For Peter, the future is bright, and with numerous plans in the pipeline, he believes he will soon overshadow his flagship product. Listen to the final part of this podcast where Peter narrates his plans for the future. He also talks about writing a memoir soon, and you can find all the details from the podcast.