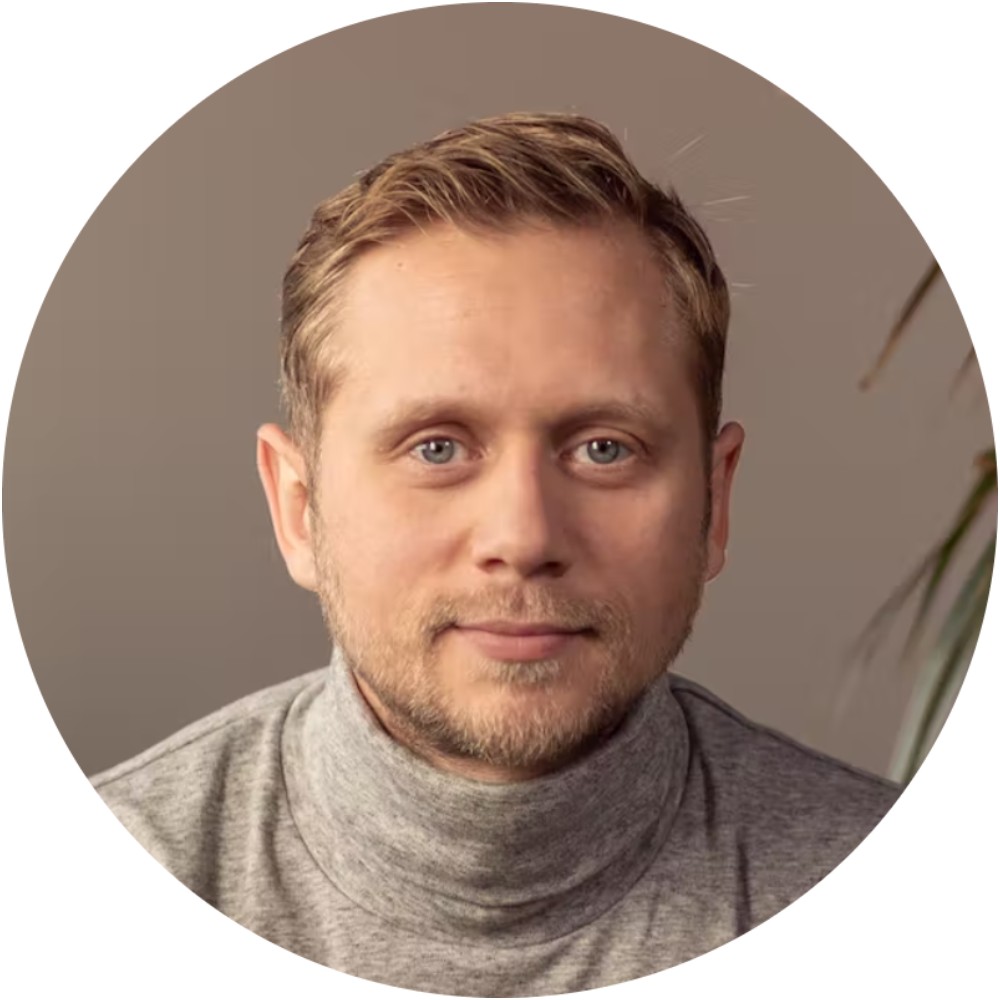 Alex’s passion for computers started when he was a young boy and knew he would become a developer someday. He narrates his success story to Geordie and you can hear about it in this podcast.

In the quest to pursue his dreams of becoming a developer, Alex studied computer science at the university, where he graduated with a Ph.D. He would later try software development jobs in different niches and industries, such as media and banking. However, he always desired more satisfaction from the employment field.

During this phase, Alex realized his entrepreneurial spirit pushed him to become his own boss. He looked forward to when he would set his own goals and carve his journey. Alex quickly mentions that some of the industries he worked in were excellent. However, he couldn’t derive happiness in employment and struggled to pinpoint the problem.

Alex’s journey into the entrepreneurship world didn’t happen overnight. While still a full-time employee, an idea crossed his mind, and he launched a side project. Listen to the podcast to know what the idea was all about and how he executed it.

Alex comprehensively explains how he navigated his full-time job and built his product. He mentions that his product evolved to a WordPress plugin, which they now call WP data tables. The product grew fast, and the team received tremendous support and feature requests. Revenue was also growing, and this is when Alex contemplated resigning from his full-time job. His transition was difficult because the revenue wasn’t enough to run the company. He devised a strategy you can learn about from this podcast.

Alex says having a good team helped him postpone his decision to leave full-time employment until sometime this year (2022). Due to a lack of independence and ownership, he opted to sell part of his agency and explains his reasons which you cannot afford to miss out on. Currently, Alex is focusing on building Trafft, a SaaS solution that doesn’t limit them or their customers to any CMS. He equates the product to a baby requiring lots of attention until it matures.

The team is working on three products, and Alex says they may consider merging them into one. All the products are bootstrapped. While bootstrapping has worked well for Alex and his team, he says they are now entering a massive market where it may not be viable. As a result, they are considering engaging external investors. Alex talks more about Amelia, one of their products, in detail. Get all the insights from the podcast.

Launching a product can be daunting. Alex describes their launching phase as a snowball thing. He mentions that they still attract more customers to their website via free trials and demos. Through these, they can convert visitors into paying customers. According to Alex, this process can be lengthy and costly. He narrates the chronology of events during their launch phase, and you can get all the details from the podcast.

How did Alex and his team prepare for massive traffic? He says they already had previous experience with their other products, meaning they knew what was good for them. Listen to the podcast to understand what he means. Alex also talks about the two sections on his platform. He reiterates that they are still focused on driving their own traffic and building sales channels.

Alex and his team are keen to separately track the traffic they get from the platform and their customers. Around 40% of their customers are direct subscribers from consulting, coaching, and education niches.
Given another chance, Alex says he would venture into the same industry. However, he is keen to mention that often, processes move slower than anticipated. Given a chance to turn back the hand of time, Alex would do various things differently, which he mentions in the podcast. He also discusses different marketing channels and why you may choose one over the other. Trafft is integrated with a wide range of tools. Find these out from the podcast.