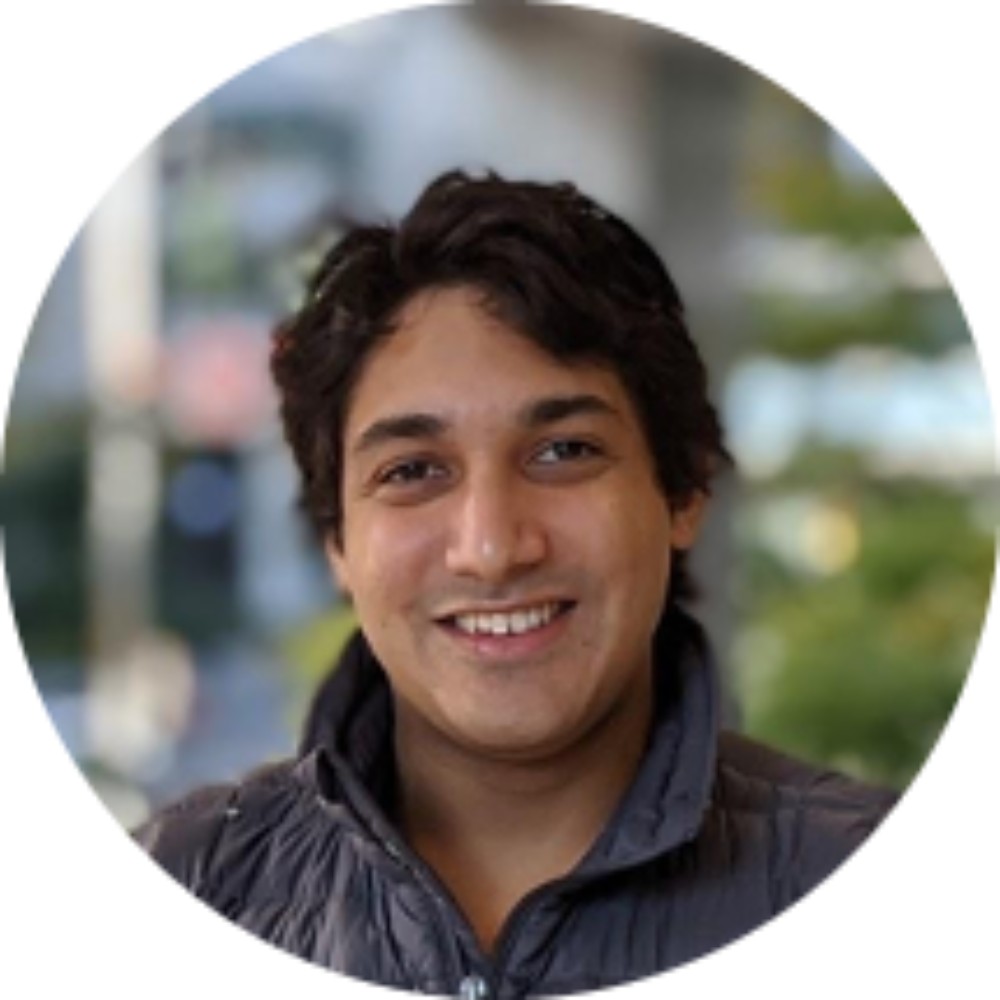 How Aran Khanna of Archera.ai Solved Cloud Pricing Problems Worth 6 Figures per Client

Archera leverages machine learning to enable companies automate and eliminate risks on their cloud strategies. The company focuses on giving business leaders and developers sufficient control to use their preferred resources to reduce their expenses. Aaron, the cofounder, talks to Geordie about his journey.

Aran believes he was born in the cloud. He secured his first job at Microsoft Azure, where he familiarized himself with how customers were purchasing servers and moving them from one model to the other.

After leaving Microsoft, Aran joined AWS, where he launched various services. Listen to the podcast to learn about them. During his time at Microsoft and AWS, Aran realized that every project needed various cloud resources, and in those resources laid various long-term contracts.

Aran knew that assisting customers choose the ideal contract would help them manage different functions within their businesses. Listen to Aran as he explains and breaks down this approach in the podcast.

Together with his team, Aran strives to automate how customers manage organizational functions from management, engineering, and finance teams in Excel spreadsheets to understand the operational cost. With that knowledge, they will predict and optimize costs to facilitate automation and complete tasks promptly.

Through automation, customers can get visibility and tag the management team out of the box. They will also get components like budget plans and forecasts automatically. Aran says the team uses resources to meet their goals and ensure that things are not getting over-provisioned.

Archera also helps customers compile their operational enablement data, which they can use to create commitment plans automatically. The customers can then leverage those plans to cut down costs without requiring engineering or resource changes.

Aran talks about automating financial engineering and how customers are benefiting. Listen to the podcast for comprehensive details. While he had a great time at AWS, Aran noticed that customers were struggling to use their services, especially those that required the use of overly expensive GPUs.

At some point, Aran realized that the services were not solving customers’ problems and mentions how organizations today are adopting multi-service and multi-cloud practices. How does this new phenomenon affect your database? Aran gives a detailed explanation in this podcast.

Upon noticing that there were natural limitations, he collaborated with a team of salespeople from AWS with whom he shared his idea. He sought permission to engage some of their small customers in testing his new concept, and that is how he started discovering what was sensible to build.

From his little study, Aran knew AWS would not be willing to develop the solutions customers wanted. That’s when he started working towards making his idea a reality. Aran gives a summary of the problem his company solves in this podcast. He also talks about contract and pricing complexity, and the sophistication of matching usage to contracts. Find out from the podcast why you should transition from using Excel spreadsheet to automated solutions.

In many small companies, Aran says, the engineering team executes most of the computation tasks, resulting in inefficiencies due to inexperience. Aran says they decided to take a different approach from what competitors were doing to solve their customer’s financial engineering problems.

They chose to price their product based on the amount of data they were processing and consuming for their customers. Aran talks about the customer onboarding process, and how they introduced their solutions to customers and guided them to ensure they were comfortable with the automation. Their customers became conversant with the solution within two months, according to Aran.

Together with the team, they help customers segment and label data within their accounts and assist them with forecasts for each segment to determine usage. Based on their findings, they allow their algorithm to build commitment baskets. The process is gradual. Aran concludes the podcast with a story of how he realized the company’s potential. Get more insights from the podcast.