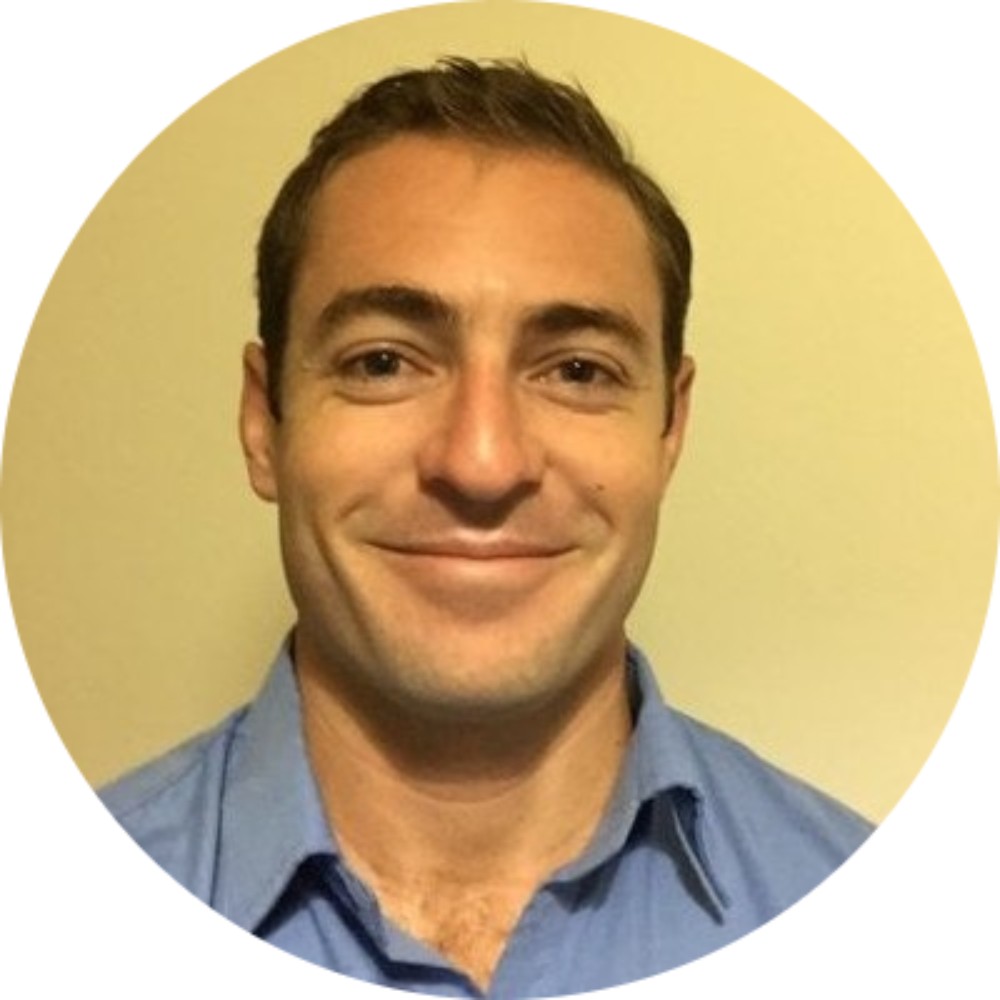 How Bob Miles of Salad.com Navigated Challenges in the Crypto Industry to Come up with a New Incentive Model and Build a Successful Cloud Computing Firm

Salad Technologies is a firm that collaborates with numerous computer gamers in their inactive PC resources to develop distributed cloud computing infrastructure. Bob Miles, the CEO, tells Geordie about his journey.

Bob says Salad Technologies is committed to solving the rising demand for computing resources. Based on their findings, up to 90% of resources remain idle even though they are connected to the internet.

Salad Technologies introduces a concept that encourages people to share their computer resources whenever they are not using them. In return, the individuals will receive gift card subscriptions, games, and various digital purchases. Listen to the podcast to understand their plan for their infrastructure.

Salad Technologies is introducing a new incentive model that fixes the human challenges of distributed computing that resonates with numerous individuals. While their model is not unique, Bob says they recognized the opportunity in collaboration with his old boss. He explains this opportunity, and you can find all the details in the podcast.

At some point, Bob mentions the sudden rise in crypto prices which occurred in 2017. How did the increase affect the gaming industry? They would later identify the massive latent resources and the increasing demand for the same in terms of proof of work mining.

They also identified a disconnect where a significant percentage of gamers were not mining crypto. Bob says three core hypotheses formed around their findings were instrumental in forming the company and developing the initial product. He explains this concept in detail.

One of Bob and his team's challenges was the two-sided market issue, which crypto fixed. However, they struggled with fraud, forcing the team to work harder into introducing a loophole-free model.

In a bid to test the three hypotheses, Bob and his team compiled their MVP as fast as they could and released it in the market regardless of a few popular loopholes. They intended to receive feedback from the users, which they would then use to improve it to meet customer needs. Bob explains how fraudsters invaded their system.

Bob spent eight months fundraising for his MVP, where he raised enough capital to hire a few developers to help launch the MVP in the market and test it. Bob and his team found the MVP when the crypto market was crumbling. He admits that it has taken a miracle for the firm to survive those turbulent times.

Still, he was optimistic that better times were coming. Bob mentions that theirs is a reward program and explains how it works. Get the details from the podcast. Even then, Bob is quick to say that theirs is not a cryptocurrency firm but a cloud computing organization. He explains this concept extensively in the podcast.

Introducing a difficult value proposition in the market is one of the critical challenges the Salad Technologies team has struggled with. Bob gives an example of the Airbnb and Uber concept, saying that nobody would have thought they were achievable years ago.

Today, however, those approaches are some of the most popular worldwide. Bob mentions the different marketing strategies they tried in vain at the beginning. They would later leverage Discord to market their product. Find out how they actualized the deal.

Bob envisions a future where the web becomes peak centralization, and their online interactions vary from what they are today. The emergence of advanced technologies like web three and peer to peer communication protocols introduces a different incentive model. As a result, Salad Technologies will change its relationship with the web.

The team sees a future where many people will be willing to surrender their computers and servers to web three's varying ecosystems and protocols. The emergence of an interconnected digital world is one thing that Bob is scared about. Find out why from the podcast.