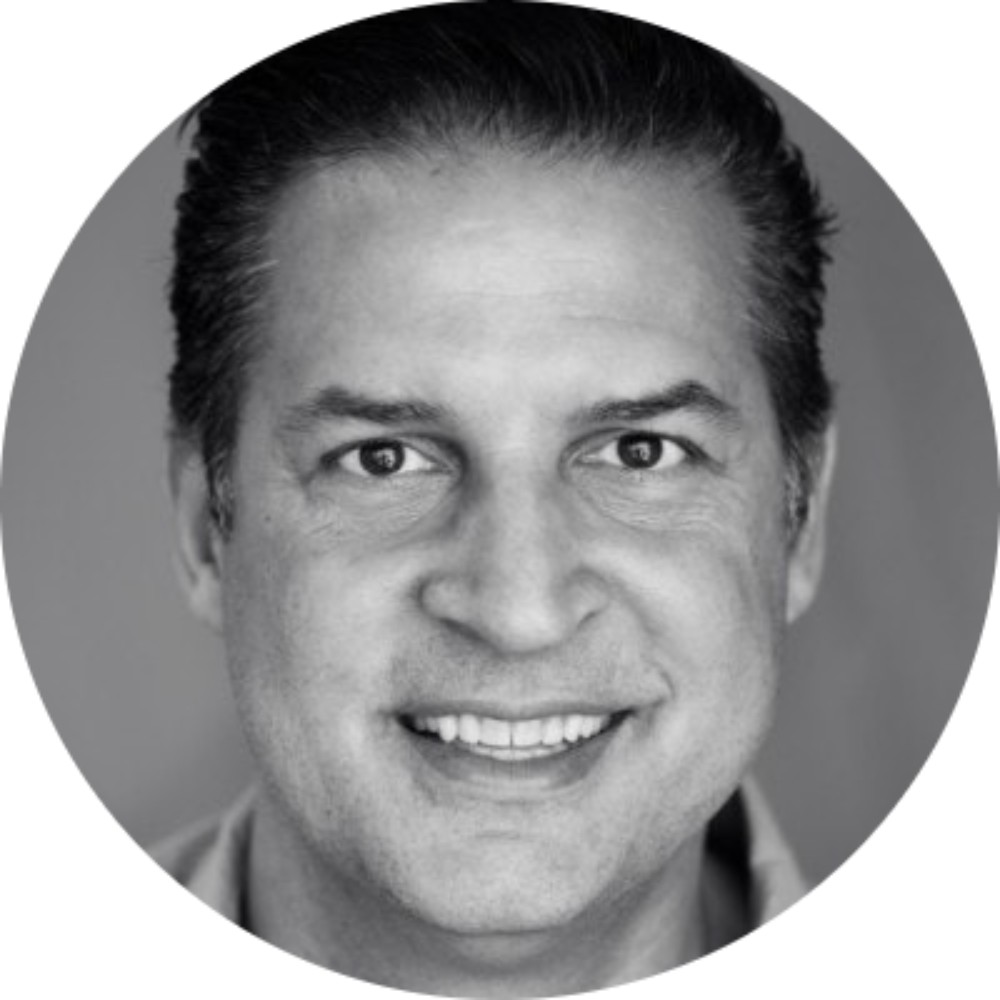 How David Perry, CEO of GetCarro.com, Build a Video Game Streaming Technology that Won Two Guinness Book of World Records Before Transitioning into the eCommerce World

GetCarro.com is a platform that collaborates with other companies to help brands increase their visibility. Brands can reach more customers, increase sales, and gain attention by offering innovative solutions. David Perry, the CEO, talks to Geordie about his journey.

David believes that attention is one of the most critical needs for a company, so much so that some brands are buying Google clicks to get more attention. According to David, that is a costly strategy. As a result, he started thinking about a better way of helping brands get more attention by associating with famous people on social media.

David came to this realization at a point when he had sold his company. To keep himself busy, he started building a fantastic man cave that he describes as ridiculous. Among the things he had was a photo studio, and he noticed that people only cared about his pictures when he photographed social media influencers.

At some point, he engaged some of the influencers who had a wide following on social media to determine how life as an influencer was. David was confident that the influencers enjoyed all the attention from the answers he received. However, they would have been comfortable working with their preferred brands instead of being harassed by random brands from various parts of the world.

David made up his mind to help the influencers accomplish their dreams. He thought of determining a strategy to match influencers to brands they liked. Together with his team, David developed a technology that figures out available influencers, identifies their preferred brands, and pairs them to the brand. David says the response they received for the idea was overwhelming.

They would later develop a technique to circulate their products to the relevant influencers. In this case, influencers would shop free of charge. David says they have developed more than 8,000 homepages to manage that process and ensure influencers request products for free. He explains how brands benefit from that technique in the podcast. He also talks about how they integrated different eCommerce platforms and facilitated cross-selling to help them increase sales.

David discusses how he ventured into the world of streaming video games, and you cannot afford to miss this part of the podcast. He later sold his video streaming company to venture into the eCommerce world.

According to David, the actual cost of eCommerce is how much it costs to get customers to walk in your store and how much they spend on average. He notes that the average order value is a critical metric because it determines your survival rate and position in the market.

Suppose the average order size is high, an entrepreneur can invest more in their marketing strategy to acquire customers. What constitutes the average order value? David says many brands restrict themselves to selling only one product instead of diversifying based on their niche.

If you are an entrepreneur, listen to this part of the podcast for comprehensive details on this subject. You will understand why adopting a transformational way of thinking about your brand helps you increase your average order value.

David says they had to work hard to prove their worth and get special placement on Shopify. Together with his team, they focused on eliminating all hurdles along the way to convince Shopify of their competence. They also did the same with Facebook, and you can learn about it from the podcast.

While some businesses struggle to raise money, David says doing so is easy, especially when engaging in innovative activities. He mentions that they achieved product-market fit multiple times because their platform comprises numerous solutions.

What strategy can platform owners use to charge subscribers? According to David, the most effective method is allowing them to pay what they can afford. He explains their price points in this podcast.

Shopify store owners willing to connect with David can click on getcarro.com, install the Shopify application and email the team at hello@getcarro.com. David promises you excellent treatment and attention if you mention that you listened to this podcast.