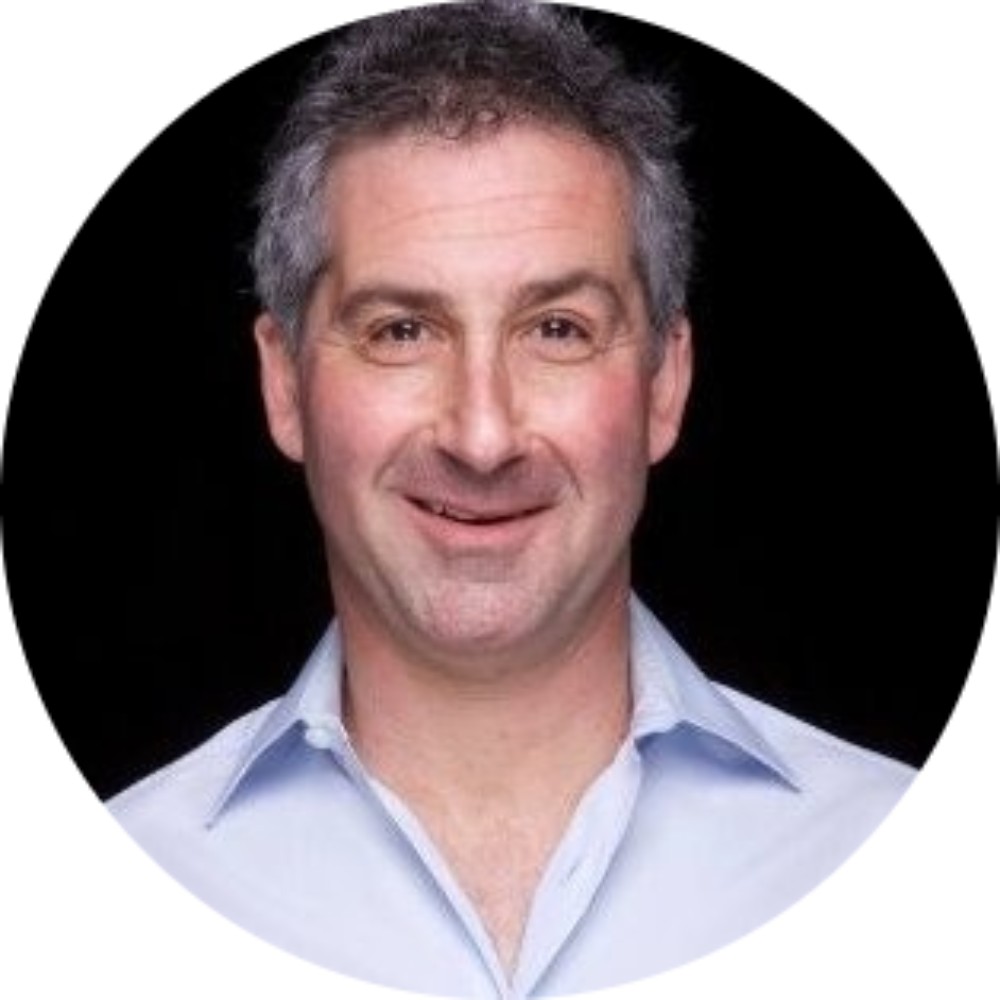 How Eric Frankel of AdGreetz Navigated Challenges to hit 400,000 MRR and Beyond

AdGreetz is a leading video personalization technology platform that helps brands build robust customer relationships. It also increases engagement between five and seven times by generating and deploying thousands of smart ads by machine learning and Artificial intelligence in real-time. He talks to Geordie about his journey.

Traditional advertising involves creating a generic message or ad for everybody even though people are different. Eric and his team are committed to changing that narrative by making hundreds, thousands, and even millions of advertisement versions customized to speak to and meet individual customers’ needs. He says they leverage data to create multiple versions of messages and ads on different advertising platforms across the globe.

Eric’s passion for advertising started when he was President of Warner Brothers. While there, he spent years trying to make the world understand that television did not have to be about appointments. He believed that the on-demand approach was the idea of the future. Listen to the podcast for more details about Eric’s idea. Unfortunately, some people dismissed it as the worst in the industry, but still, he did not give up.

With time, people started embracing his idea. Eric decided to transform the 100 billion dollar worth of advertising business and left Warner at some point. He collaborated with a group of colleagues to focus on AdGreetz, a company he has been running for the last decade. Today, the world is fast catching up with the streaming concept.

Eric did not leave Warner without a plan. He took his time to strategize and consider various things he wanted to do before settling for one. He would later develop a business plan before approaching investors. He says convincing the investors was easier because he already had money to kickstart his project. He explains how he hired a team of professionals to work with and the number of errors he made along the way.

Building a platform that works and meets customer demands is an ongoing process. Eric says they spent more than a year in the development process, and they bore fruits. Still, they learned from each client and kept improving the platform. One of the core problems that Eric faced was how to make the platform user-friendly. Listen to the podcast to find out the strategy they used. Eric also gives comprehensive details of how their system works and got his first customers. You don’t want to miss this informational part of the podcast.

As the business grew and the cost of running it became unbearable, Eric had to make a tough decision to let people go. He says that was one of the hardest times he has ever had to go through during his entrepreneurship journey. Find out why from the podcast.

For Eric, becoming cash positive happened by chance. He says while the investors he spoke to loved his idea, he stopped asking them for money. The business continued running smoothly even during a bad week or month when clients had delayed payment. Today, Eric has not written a check in months and doesn’t see the need to do so, which is a sign that he is breaking even.

The company has evolved tremendously, and investors are reaching out to Eric and his team seeking collaborations. In Eric’s sentiments, what you own is not as crucial as winning in the end. He says he is becoming smarter and believes that having more people on board will make the company better. He looks forward to getting more people to help him push his dream to actualization.

In every business, there are numerous competitors to deal with. How does AdGreetz set itself apart from competitors? Eric says they do so by being an effective omnichannel solution. He mentions that they devised unique selling propositions, which they highlight when conducting presentations or comparing themselves with their competitors.

If Eric were to turn the hands of time, he would raise more money initially. He explains his reasons in the podcast. He also mentions that having your own money helps you attract investors.