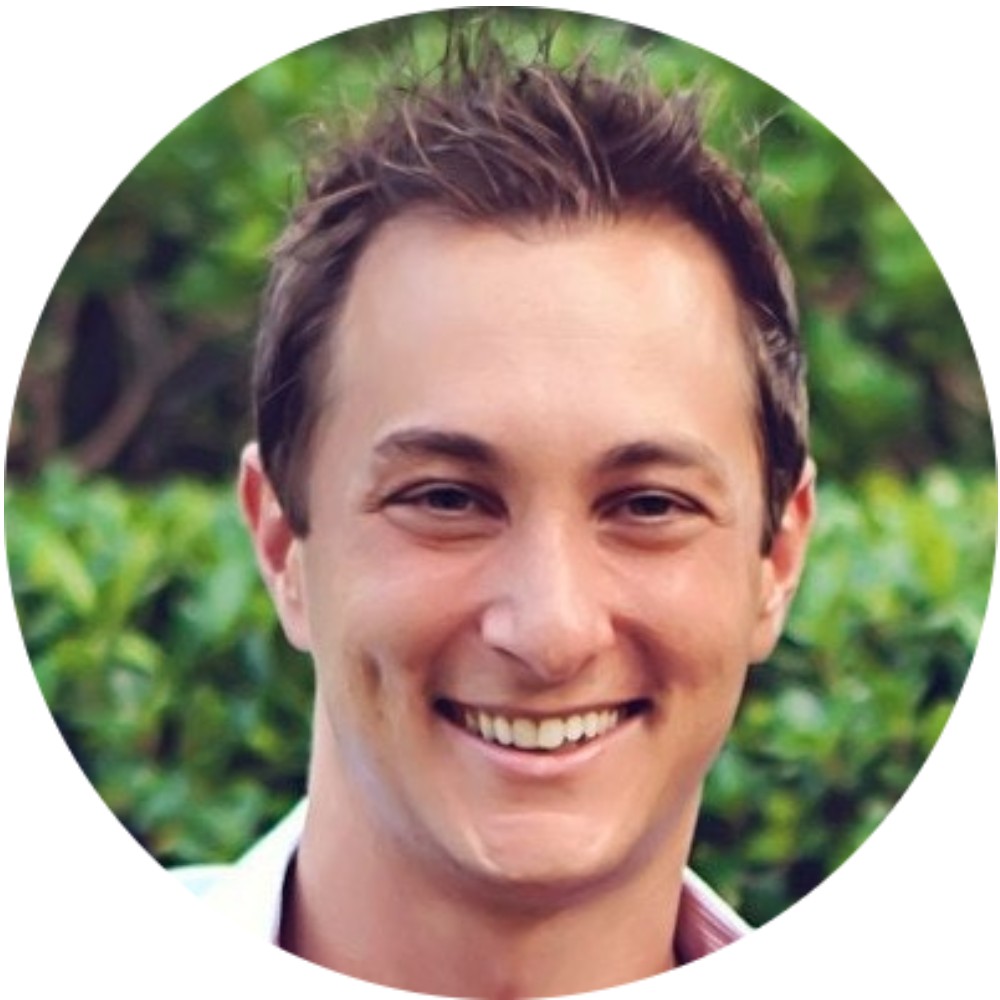 We live in a digital overload world, where cost-per-click (CPC) is fast overtaking email and email engagement. Today, customers are looking forward to getting real and tangible interactions with brands. PostPilot makes these expectations a reality via direct automated mail drives. Through PostPilot, customers can send handwritten and personalized postcards as conveniently as email campaigns. This technique generates excellent ROI (return on investment) and engagement. Michael Epstein shares critical details with Geordie in this podcast.

Michael has been in the eCommerce industry for more than two decades, during which he started a company, grew it to millions in sales, and departed to join the private equity world. Having interacted with numerous companies and used direct mail to develop their eCommerce presence, Michael understands how challenging the process can be.

Together with his business partner, they figured there had to be an easier and trackable way of sending direct mail drives. They would later meet their third co-founder, who was already building an MVP to solve this problem. Michael and his co-founder invested in their third co-founder, and they all became partners. Together, they developed the product, launched it, and started growing it.

In today’s overly competitive digital world, companies need to go the extra mile to offer unique services and stay ahead of their competitors. One thing Michael and his team did differently was their ability to do granular segmentation, offer individual personalization and track elements that enabled them to determine groups of customers that were responding best.

The team also focused on helping their customers track performance and improve their campaigns like they would with any digital-based marketing drive. Michael explains this concept extensively. He also talks about meeting Matt, the third co-founder, and convincing him to come on board.

Michael talks about how the team worked together to ensure the MVP met their standards. What changes and initial investments did they make to prepare the MVP for the Shopify app store? Listen to the podcast to find out.

According to Michael, their messaging addresses problems that customers face. It is not an attempt to engage in postcard marketing. The team strives to help their clients reach customers who don’t read emails and those not on their email list. How do Michael and his team get their messaging right?

Michael says Andrew (co-founder) and himself are the target customers. Apart from understanding customer pain points, the team also meets regularly with other CEOs and founders, where they listen to the same pain points.

Together with his team, Michael uses a wide range of strategies to understand the problems their target customers are facing. Engaging customers one on one is a key strategy that entrepreneurs should adopt. It helps them understand customer problems from a personal point of view. Find out more details from the podcast. Every business faces challenges along the way and PostPilot were not an exception.

One of the main challenges that Michael and his team faced during the MVP’s initial stages was teaching people about their products. Convincing potential customers to try their product was also a daunting task.

Michael talks about the two pivotal moments the company had. These, he says, did not happen until after some years. The first one was implementing a concierge-level free trial service, and the second was getting the design right.

Apart from the free plan, Michael says they have other paid plans and discusses them in detail. Do not miss this part of the podcast if you want to try this service. Are you are a beginner in the SaaS industry? Michael has some tips to help you determine what your target market wants. Listen to the podcast for the details. If he had a chance to do things differently, Michael says he would have made some crucial decisions earlier.