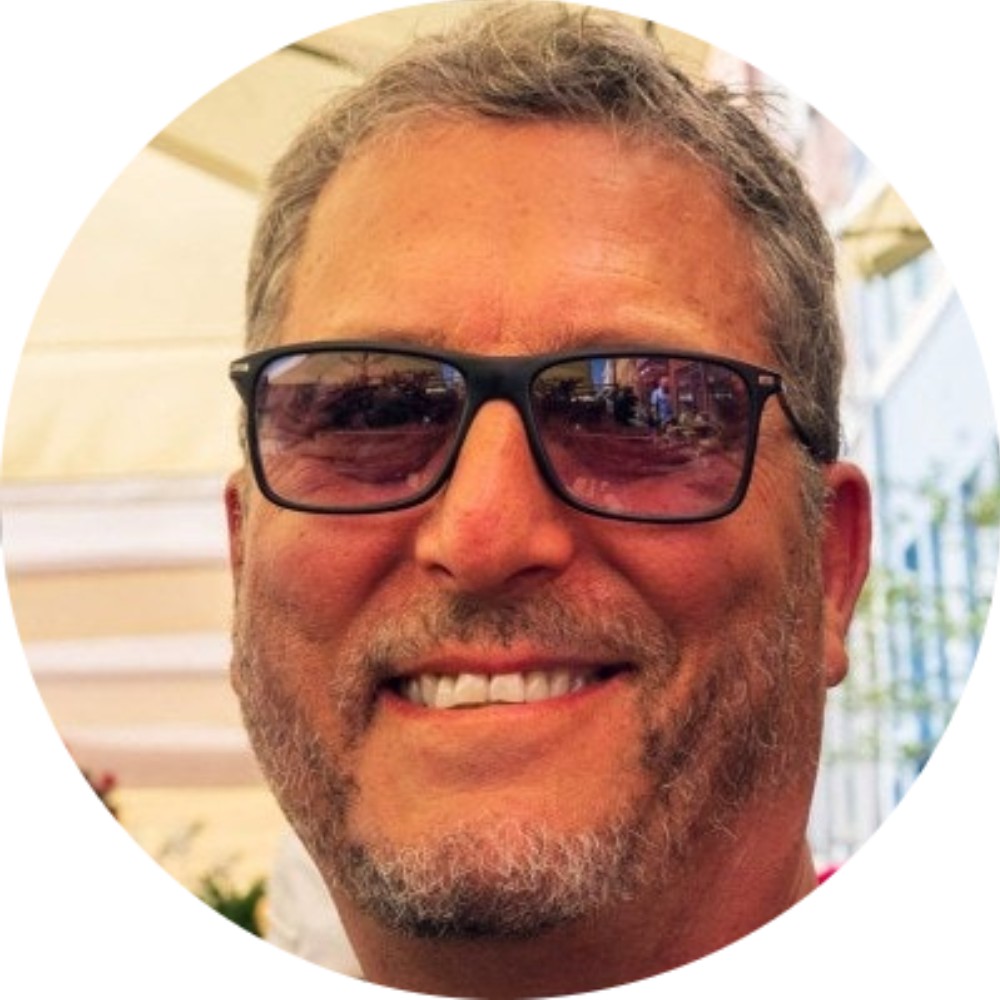 How Richard Miles of Closem.ai Found a Marketing Problem for Local Businesses and Created a SaaS to Fix it

Closem.ai is a system that eliminates the need to be a sales or copywriting genius. It allows users to dispatch highly converting campaigns in record time. Richard Miles tells Geordie how he identified a marketing problem that pushed him to create a SaaS to help local businesses fix it.

Many small entrepreneurs need help to follow up on prospects, leads, and customers. Richard says such businesses go through a roller coaster cycle, moving from being overwhelmed with work, completing all their projects, and being out of work. To break this cycle, Richard and his team created a tool that would automate the process of following up on potential and existing customers. This would allow entrepreneurs to focus on the critical aspects of their businesses, and the businesses would have a consistent source of reviews and referrals streaming in.

Richard mentions a study that established most customers are willing to give reviews when asked to do so. However, only a few businesses ask for reviews. Many businesses invest in generating leads. Often, such investments go to waste due to a lack of follow-up, and this is where the CLOSEM tool comes in. Listen to the podcast to understand the core objective behind the creation of this tool.

There are numerous other similar tools available in the market today. Richard highlights the differences between CLOSEM and other tools that you will learn about in this podcast. Starting a business can be challenging, and every entrepreneur has a unique story of how they began. It took Richard’s broken oven to discover a gap in the market. He talks about how surprised he was when after fixing his oven, the technician never bothered to get back to him, even after he (Richard) promised him more business. Get the nitty-gritty of this story from the podcast.

Why should you choose CLOSEM? Personalization, Richard says, is one of the core features of CLOSEM. He mentions other things that give CLOSEM an edge over other tools. You need to listen keenly to the podcast to understand this section of the podcast. Richard’s passion for marketing started many years ago. He narrates the story of the initial years of his career. His first startup was bootstrapped, but he sold it to a Fortune 100 company.

He worked in Fortune 500 for nearly six years before starting and selling another startup. He created another company they took public before retiring from the technology business and working in a nonprofit for eight years. He explains this phase of his career in the podcast.

At some point, an idea crossed Richard’s mind. He started researching to determine what software was available and what he could venture on. He then discovered software he believed he could develop. From there, Richard reached out to his friends for their thoughts on his idea, all of whom had positive things to say about it. He talks about a former colleague who would later become his partner, and you can hear more details about it in the podcast. Richard says the MVP is bootstrapped.

The team invests all the money they make back into the business. Richard says at some point; they had to withdraw part of their savings to keep the business afloat. It took the team a few months to build the MVP. If you’re considering venturing into the SaaS world, Richard mentions one of the wonderful things about the industry that you can learn about from the podcast.

Together with his team, Richard has introduced two other companion products. While they work independently, they are also integrated into CLOSEM. Learn about them and how they work from the podcast. With such an incredible product, you probably think that subscription fees are high. However, Richard says it’s free. So, how do they make money? Find out from the podcast.

Richard says they are open to taking on investment and onboarding another developer in the future. He also talks about different moments when the company achieved its big break in the podcast. In conclusion, Richard says their product has received a massive positive response, which he’s happy about.