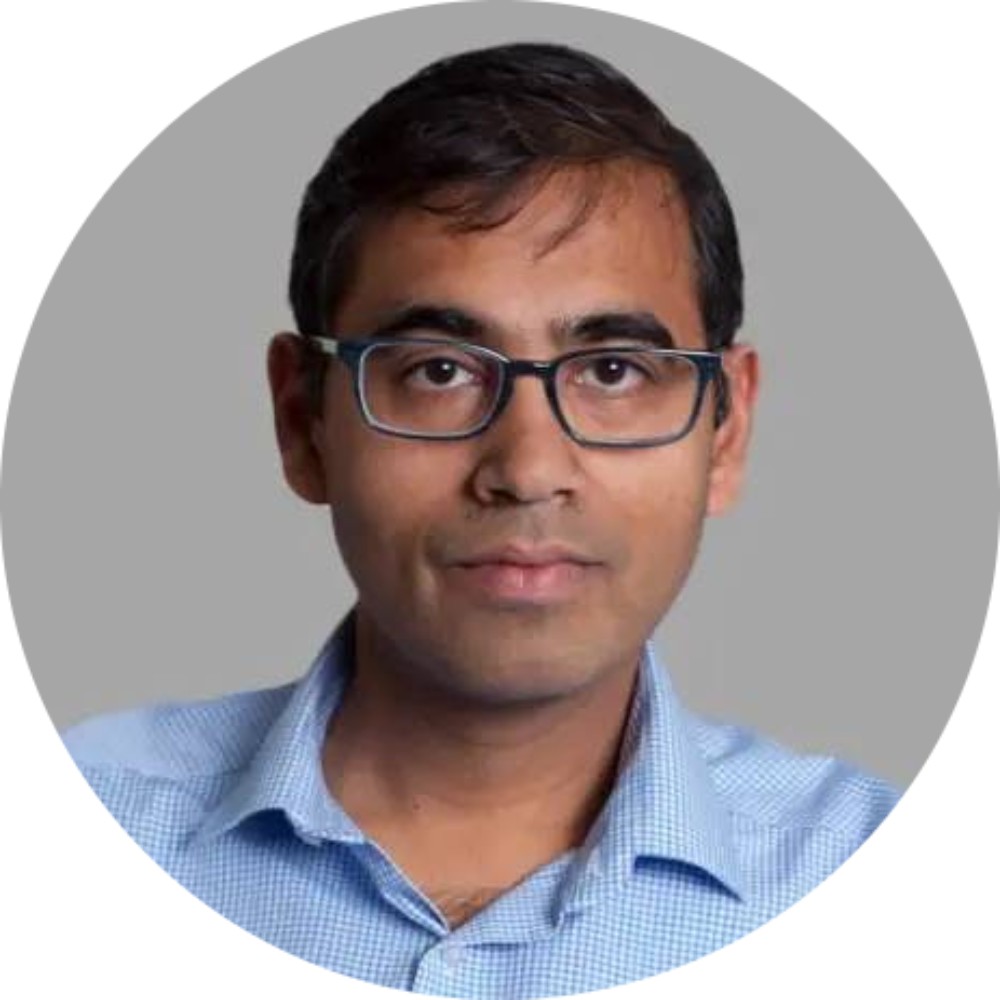 Eightfold.ai is committed to enabling the ideal career for everybody across the world. The platform facilitates inclusion and diversity, eliminating bias from hiring and assisting American citizens in returning to work via the department of labor in the US. Ashutosh Garg, the CEO, and co-founder talks to Geordie about his journey.

Finding a job can be a daunting task, as Ashutosh learned during his time as an employee. Ashutosh realized that people were struggling to get the right job while employers had difficulty finding the right talent.

As technology advances and the world evolve, skills also change and become outdated very fast. Any skill you have today will be phased out in the next few years, explaining why there is a significant supply and demand mismatch in today's job market. Ashutosh says that employees should upskill themselves constantly to stay relevant to their client's needs and remain competitive.

The supply and demand issue is triggering challenges in society, which drove Ashutosh and his team to establish Eightfold.ai. Organizations must stand out in today's highly competitive world to thrive. How was Ashutosh's AI hiring platform different from others? He explains in this podcast. At some point, Ashutosh talks about an interesting scenario when he had attended an interview. Listen to the podcast to find out what happened then, and the lessons both employers and employees can learn from the same.

Working at Google was an eye-opener for Ashutosh. He says some of the things he learned while there were that; companies are losing out on good candidates due to the lack of knowledge. He also realized that a company's success is highly dependent on hiring the right talent.

Those lessons were instrumental to Ashutosh when he embarked on launching his company. His core goal was to determine what he could do to help people grow. While he started the business independently, his talented co-founder would later join him, and they both collaborated to form a robust platform. Ashutosh speaks fondly about his co-founder, and you can get all the details from the podcast.

One thing Ashutosh has realized about the job market is the emphasis on long interviews, which he is against. At Eightfold.ai, they have adopted a different strategy based on three factors.

First, they analyze a candidate's career, assess their journey, and use their findings to determine what the candidate can learn fast, and the roles they can thrive in. Ashutosh talks about the other two factors, and you can learn about then from the podcast. If Ashutok had a chance to re-execute his pitching process, he would do it differently. Listen to the podcast to find out why.

Having worked at Facebook and Google, Ashutosh and his co-founder were conversant with crawling the web. They leveraged any data they could obtain and developed models based on it. They also involved their potential customers from the first day, which saw some of them investing. They later collaborated with a large corporate company from India, their flagship customer today.

In identifying their target niche, Ashutosh says they realized that different companies would be hiring for various roles. Further, each position would change based on the industry, with some firms having more professionals than others.

Together with his team, Ashutosh embarked on a research process to identify patterns and learn from data regardless of the language or role, a strategy that worked for them. Listen to the podcast for comprehensive details on this strategy.

Eightfold.ai has evolved and today has customers in different niches, including mining, logistics, insurance, financial institutions, and tech firms. Ashutosh is unaware of when they found product-market fit, but he gives some examples in the podcast.

He says they strive to work with organizations with 2,000 or more employees, even though the market often drives their decision. Ashutosh's plan for the future is to continue building and defining excellence. They are committed to offering better services every day.