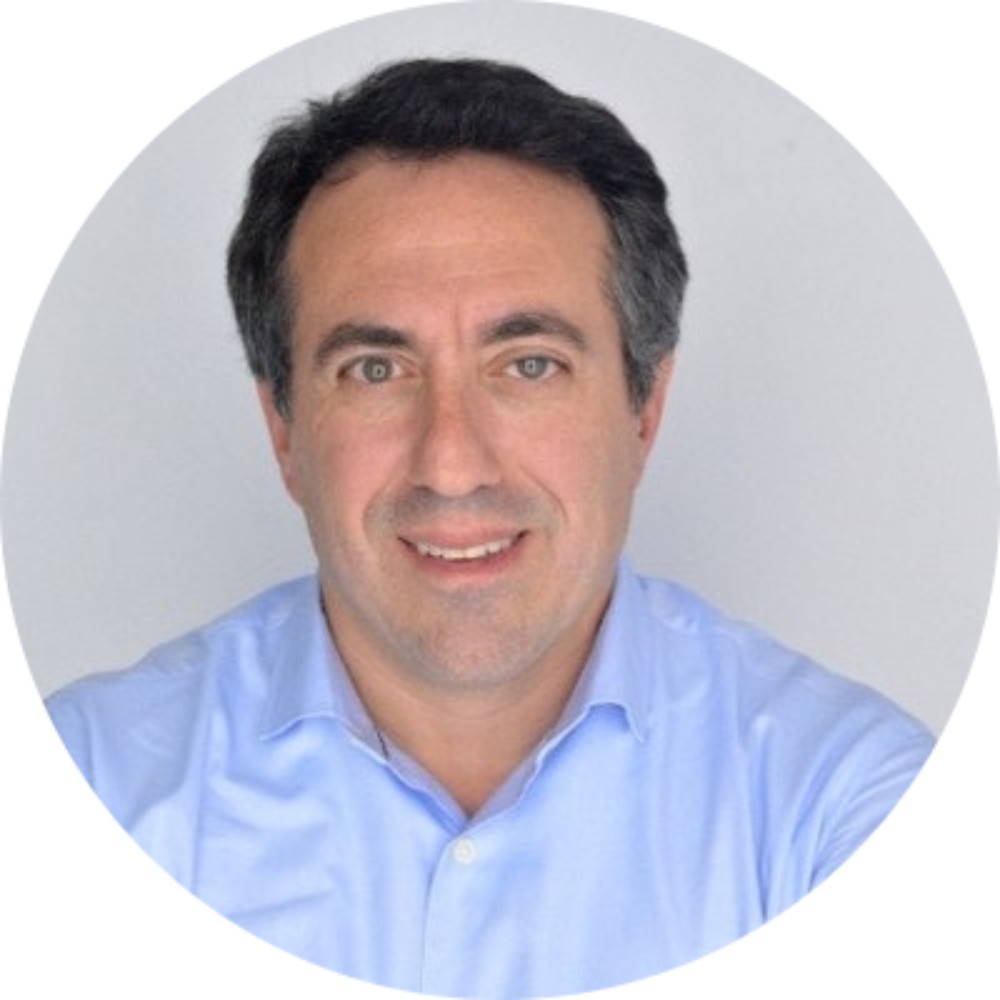 LineSlip Solutions leverages artificial intelligence (AI) and machine learning to obtain and design insurance data to automate essential tasks and control data vital to corporate insurance companies and commercial insurance brokers. He talks to Geordie about his journey in the entrepreneurship world.

Leo narrates the story of how he had attended an insurance renewal meeting and sought to review a few proposals from the carriers. During discussions with his broker, he (the broker) suggested a particular package and Leo sought to see the available alternatives. Unfortunately, the broker could not do so because he could not access the data.

Leo found that strange, especially coming from a data-driven industry. Listen to the podcast for the discussion Leo had with the agent and how thought-provoking it turned out to be for him.

Leo would later spend lots of time talking to people in the insurance industry and trying to understand why the problem existed in the first place. He could not figure out why the data-driven sector could not access its data. Later on, Leo discovered the insurance industry had good reasons for that. He explains in the podcast. Leo would later understand why the problem existed, and he explains in the podcast.

While on his inquiry process, Leo met different people, one of whom he had known through a close friend. He ended up meeting another person who happened to be a senior call producer at Marsh McLennan who introduced him to someone at AIG.

The team of three brainstormed the problem and tried to figure out whether technology could or could not fix some of these problems. Leo convinced his team that technology could help solve the issues. Apart from Leo, his colleagues were technically co-founders even though they did not join the company full time.

In 2018, Leo met Glen, someone he knew socially through his real estate partner. Through their interaction, Glen, an insurance guy, told Leo about a problem he was facing. It turned out that one of Glen’s largest customers wanted to see the entire commercial insurance data of their portfolio companies. Leo explains the problem comprehensively, and you cannot afford to miss this part of the podcast.

Leo knew he could help Glen, and he told him so. Listen to the podcast to understand how Leo helped Glen fulfill his customer’s demands and how he would later become one of his biggest customers. He also discusses industry lines of business. What are they? Get extensive details from the podcast. Leo talks about the initial idea the team had. This is a comprehensive section that requires your total concentration.

Leo and his team spend a long time trying to figure things out. If he was to do it all over again, Leo says he would have gone full-time from the beginning. His advice to aspiring entrepreneurs is not to spend lots of capital before realizing product-market fit.

Leo reiterates the importance of focus for entrepreneurs looking to succeed in the business industry. Leo says recruiting experts from the industry is the best thing he has ever done.