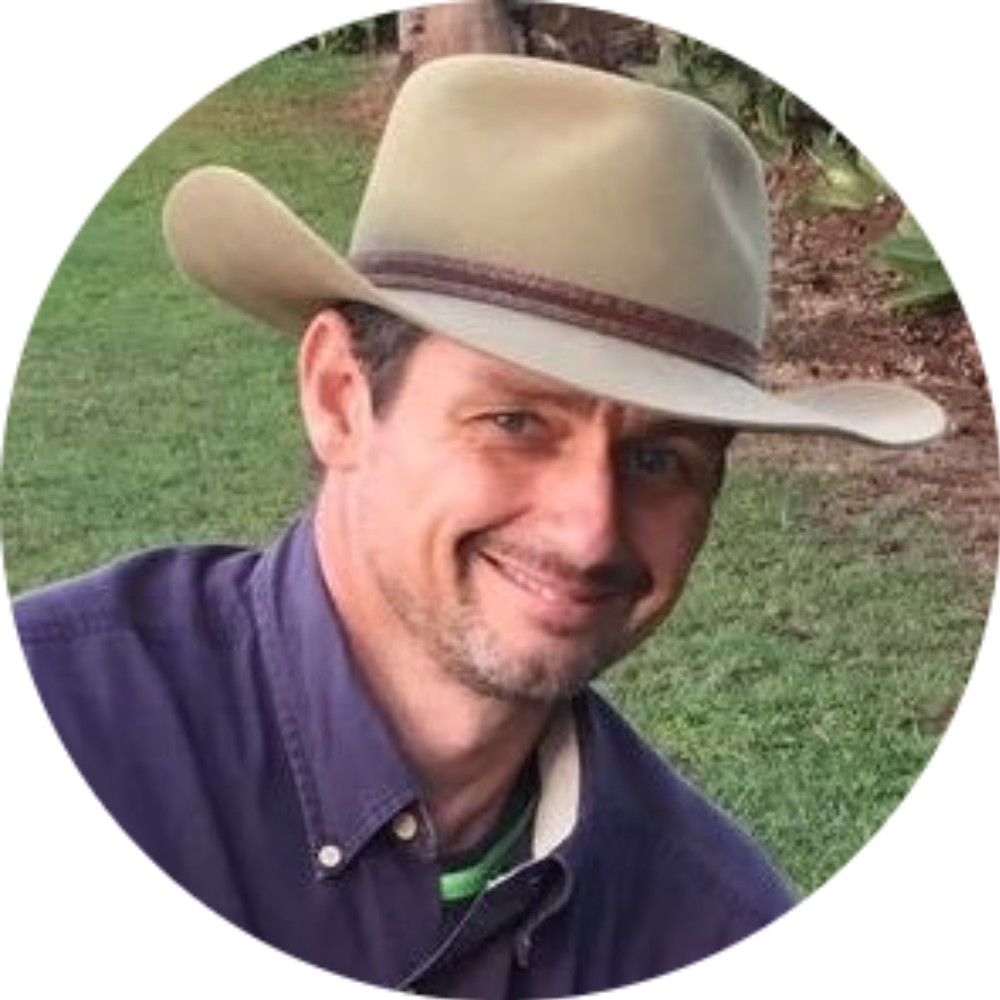 David boasts more than 30 years of experience in innovative applications design. He has served as CEO for SaaS (Software as a Service), Fintech, and mobile companies during his career. In 2016 Davis founded AgUnity, a Blockchain for Good establishment leveraging smartphone and blockchain technology to enhance the lives of small-scale farmer cooperatives in developing countries. The venture has won numerous awards since its inception. AgUnity developed the AgriUT utility token built on the Celo blockchain network as an independent charitable entity. It complements the AgUnity smartphone blockchain for smallholder farmers' platform. He talks to Geordie about his journey.

While agriculture is a vast global industry, some farmers live in overly remote areas and below the poverty level. AgUnity is a specially designed platform that aims at providing cost-friendly strategies for supporting and connecting people living in remote areas.

The company recently launched the only Smartphone operating system for the people that technological advancements have bypassed. David grew up in a massive sheep and wheat farm in Australia, where he gained his farming experience. However, he has spent all his working life in technology.

Working for UNESCO in West Africa allowed David to interact with low-income earners and discover their challenges. Together with other founders, David had established a company specializing in Blockchain for Good technology for the market data scope in banking.

At some point, they received an invitation to attend a hackathon in London, but David could not attend, so he sent one of his co-founders. In the process, John, the co-founder, discovered there was a prize to be won as part of the conference. David and his team worked hard to develop a winning product, and win they did to the amazement of many people in attendance. Listen to the podcast for more details.

Record keeping is critical in David's niche market. He mentions that recording every transaction creates clarity, promotes trust, and eases the payment process. How did David and his team come up with the AgUnity idea? Find out from the podcast.

David says they understood the importance of smartphones in transforming various processes. Further, working for UNESCO exposed him to low-income farmers who, while they had smartphones, were not using them to do valuable stuff.

According to David, they source their smartphones from China and customize them to meet the farmer's needs. The phones, he says, come with the applets only, which you can learn about from the podcast. Before David started working with the farmers, many of them had nothing to show as proof of income. Apart from lacking an identity, they had no record of their land ownership. Lack of proper records denied them the opportunity to get credit from any financial institution.

David admits that penetrating the blockchain for agriculture industry can be a difficult task. He says they usually collaborate with various organizations such as NGOs to ease the process. Doing so facilitates a smooth provision of blockchain for the last mile communities. David says one of their key goals is collaborating with authentic and ethical companies who then introduce them to corporative societies and farmers.

Collaborating with corporatives allows them to convert it (the cooperative) into a financial venture capable of scaling faster and larger. Often, David and his team start off working with smaller groups who later grow in their hundreds. According to David, once farmers have more money the entire community benefits.

What does it take to create a new cooperative? David says the initial investment can be quite costly, even though big organizations pay for the pilot program. He explains that concept extensively in the podcast. He also discusses the stack and explains things farmers are capable of doing with their smartphones.

AgUnity has experienced tremendous growth over the years, with David saying they solve unique problems farmers face. Currently, the team deals with 17,000 farmers in remote areas. Together with his team, David is considering launching a project to reward farmers who do extraordinary things like planting trees to help with climate change. He also talks about other projects they have in the pipeline.

The team focuses on creating an opportunity for people in a developed market to connect with their counterparts in developing markets and create something positive.