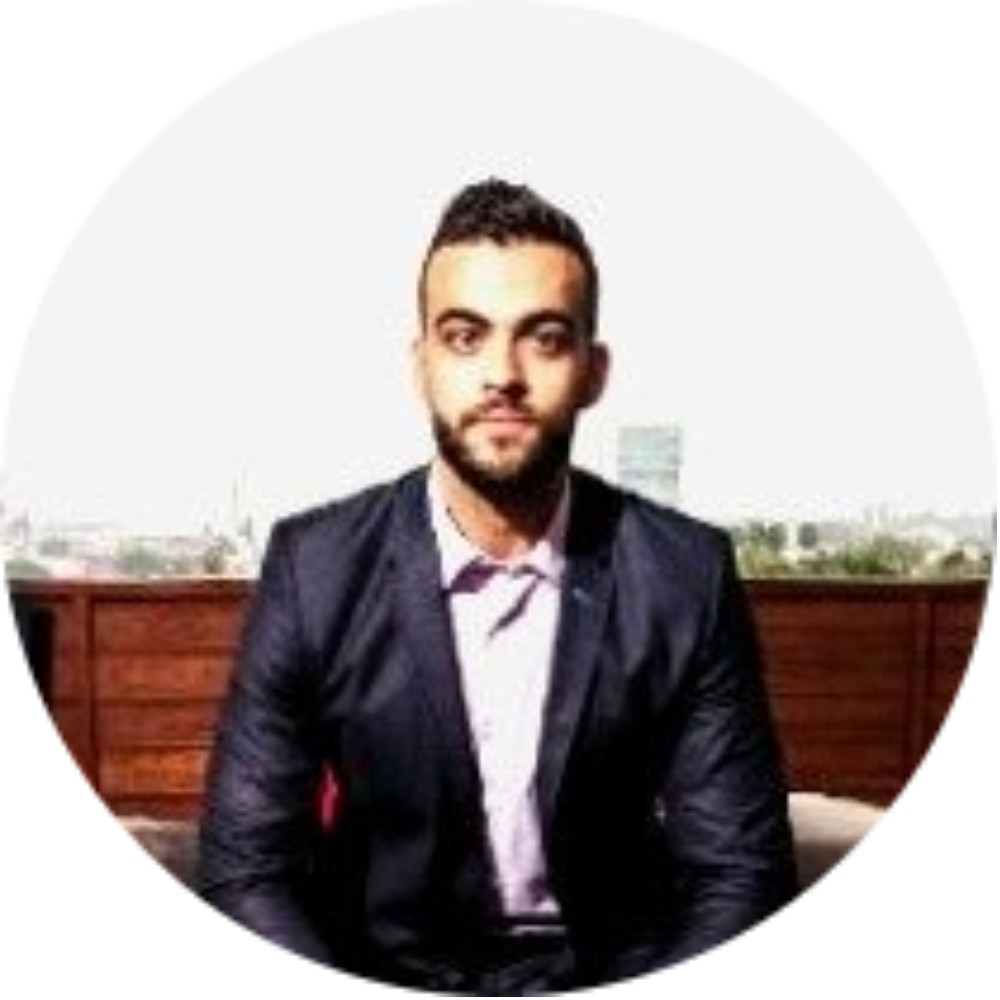 How to buy your first SaaS company with PE CEO owner Akeel Jabber of horizencapital.com

As the SaaS industry advances, many entrepreneurs are looking for opportunities to venture into the market. Akeel Jabber, an expert in growing SaaS companies, tells Geordie about what you need to invest in a SaaS business.

Horizen Capital works with B2B SaaS companies whose MRR is between 500 thousand and 5 million. Akeel says they come in when the businesses have already identified product-market fit. He explains two things that the company does at that point to accelerate growth. Get all the details from the podcast.

Akeel is neither a marketer nor a technical or product specialist. He is a petroleum engineer turned entrepreneur who worked in the white-collar industry for many years. His entrepreneurship journey began during his days in the University when he ventured into the stock market and learned the mistakes that come with investing. He discusses some of these mistakes in the podcast.

Akeel would later invest in the real estate industry before venturing into other businesses where he gained tremendous experience. Listen to him as he narrates his entrepreneurship journey. He also discusses SEO, email marketing, and affiliate marketing. Akeel bought his first startup company before joining a different company to become the CEO.

While working as a CEO, Akeel says he doubled the company’s earnings within five months. The growth earned him another project that would land him in California, where he worked as a CEO for all the SaaS companies in the group. He highlights some of the lessons he learned during that phase of his life.

How do Akeel and his team go about handling deals? He says they collect all the necessary information to ensure it meets their investment framework before doing extensive due diligence. He also mentions valuation, saying some people expect more than the actual value of their companies.

How do they handle such cases? Find out from the podcast. Akeel mentions three key factors you should consider to determine your valuation. These are churn, growth rate, and lifetime value (LTV). However, he mentions numerous other things to look out for, which you can find from this podcast.

Which is Akeel’s ideal company? To answer this question, he gives an illustration that you can learn about from the podcast. Akeel says they target companies that have been in operation for a minimum of three years with a 1.1% churn rate and a minimum LTV of between 1500 and 2000.

Reaching people looking to sell their SaaS businesses can be a difficult task. However, Horizen Capital has an inbound strategy where they generate lots of high-quality content and SEO. He opines that many people find them after reading their articles. He explains this strategy further in the podcast.

They team also reaches potential customers directly via LinkedIn. Here, they get powerful founders from different databases who share their experiences. Apart from cash, Akeel says there are numerous ways of financing a company based on where you are.

In Canada, for example, there is a system where investors can acquire a small business administration loan from a bank. He explains how the system works. Akeel mentions the seller financing system as another viable company financing strategy. Listen to the podcast to find out how it works. Akeel also highlights other financing methods in this podcast. Listen and learn.

Horizen Capital strives to offer quality instead of quantity. According to Akeel, they are comfortable doing fewer deals and doing them exceptionally well than handling more deals hurriedly.

If you are looking to invest, Akeel breaks the process into three parts: do a great deal, do nothing, or do a bad deal. Doing nothing, he says, is better than doing a bad deal. He advises potential investors to peruse through deals and understand what is on offer before committing themselves.

Akeel concludes the podcast with some advice to investors wishing to buy their first SaaS Company; invest in something you are passionate about and prepare to study and understand how the industry works.