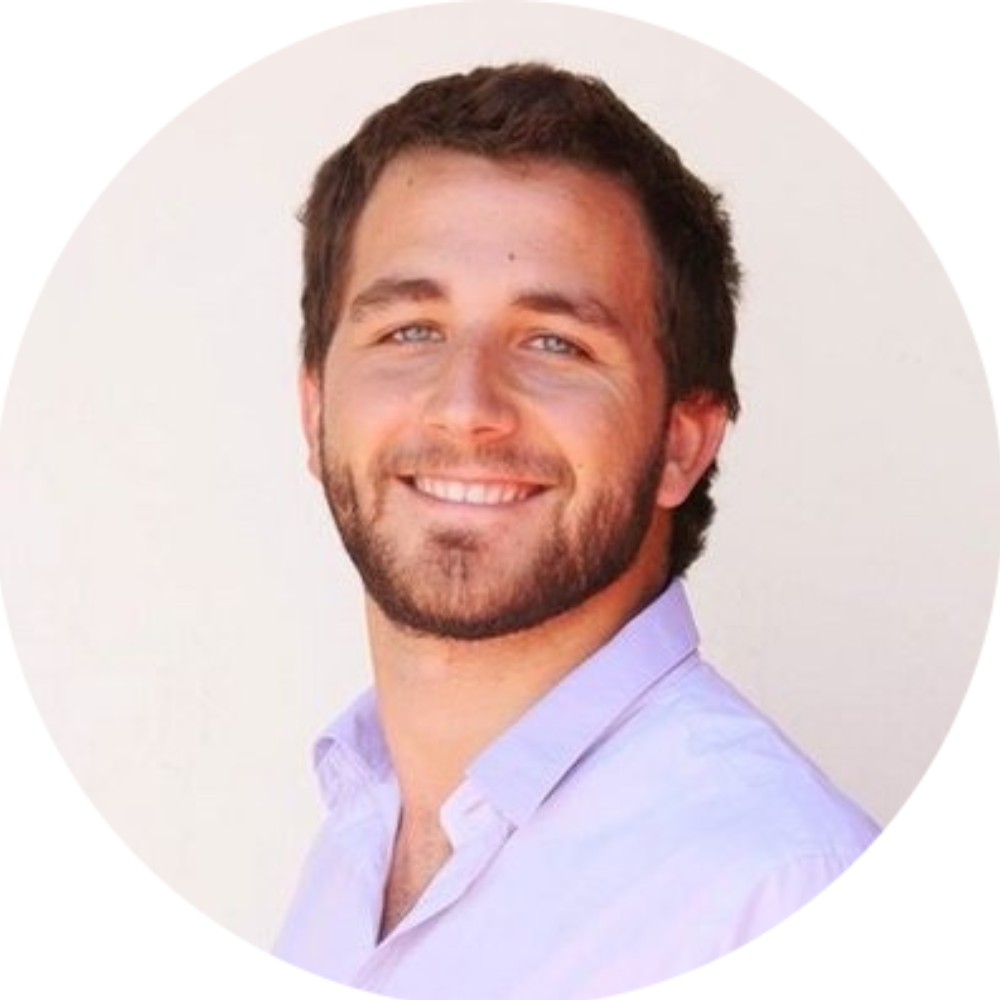 COR is a SaaS platform that provides effective solutions for professional service organizations. It also helps the firms determine how to run their projects, resources, and finances in a single platform. Apart from being an entrepreneur, Santi Bibiloni, the CEO, is also a mentor specializing in startups. He talks to Geordie about his journey.

Many businesses today struggle to earn profits from their projects, and this is where COR comes in. Santi says COR is an end-to-end solution targeting the billable hour's industry. The platform encourages time tracking, allowing project managers to understand, and predict their profitability per client, per project, and in real-time.

Running a project comes with numerous challenges like collaboration, but Santi says the biggest of them all is spending money on the project. He supports his argument with an eye-opening illustration that you cannot afford to miss.

COR is a robust platform that collaborators can use for their collaboration, project, and task management needs. It can determine where people are spending most of their time and matches every task with the suitable project and client.

COR multiplies the time spent on a project with an individual's hourly rate and subtracts all expenses from the client's budget. It calculates profitability in real-time. Service providers can leverage the COR platform to renegotiate fees, forecast, and send accurate proposals. Santi gives more details about the platform and how it works in the podcast.

Profitability, Santi says, is more than earning dividends. It is what entrepreneurs require to be able to compensate their employees better. Listen to the podcast to get a more extensive explanation of the term profitability.

Santi talks about strategies different entrepreneurs use to increase profitability. He says every new project comes with unique demands. For example, some projects call for more employees, but some entrepreneurs choose not to hire more workers to evade extra expenses. In that case, your employees will need to work extra hours to deliver the project on time.

Such a scenario not only results in burnout but also triggers a high employee turnover rate. Santi explains this concept in depth. He also mentions that their agency struggled to make profits in the beginning. What did they do to manage the problem and pay their employees better?

Research is critical in any industry. Santi and his team sought to determine what big companies were doing to deal with non-profitability, and to their surprise, there was no solution. They would then embark on developing an internal minimum viable product before proceeding to Silicon Valley.

It took Santi and his team nine months to develop the MVP. They would later try it for their agency first before introducing it to some of their family members and friends in Argentina. Their first consumers thought the product was ugly even though it was functional.

That feedback is all Santi, and his team needed to hear. However, he agrees the product's UX and UI needed lots of improvement. COR's first customers were small and medium-sized businesses. What was their payment model in the beginning? Santi explains in the podcast.

Acquiring the first customer for a new business can be challenging. Santi says they started by understanding the critical pain potential customers were facing and the specific people that were directly affected. They would later send cold emails or give them cold, and discovery calls before scheduling a demo to show how their product worked. Listen to Santi as he explains the challenges they faced while negotiating contracts.

Many companies today would pay anything to manage their time well. According to Santi, time management and its impact on profitability are the key points they are currently using to approach new customers.

The team plans to invest more in time estimation and time span; that is, determining where people are spending most of their time and how long a task takes. If Santi were to turn back the hands of time, he would not second guess thinking big. To aspiring entrepreneurs, he says, think big, practice resilience, and think longer term.