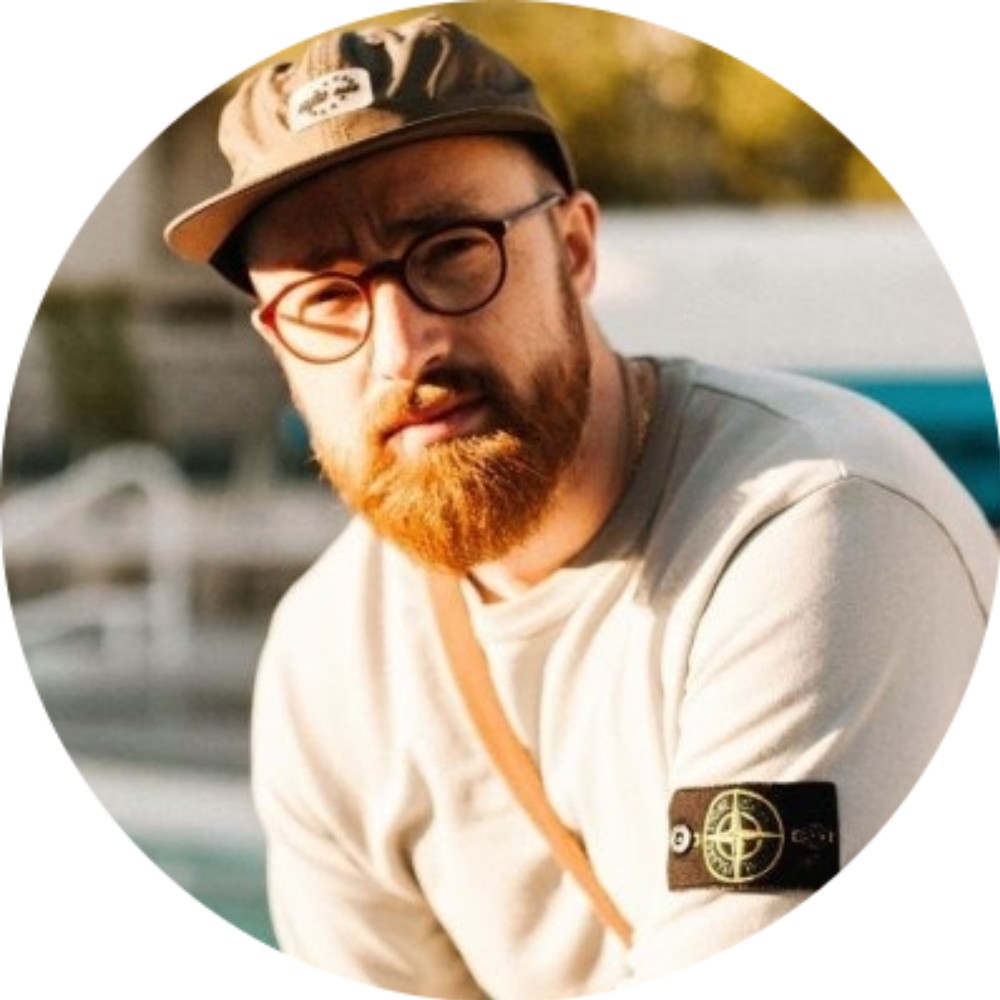 Tech Leaders is a company that helps technology startups enhance their products and become people leaders. Todd Larsen, the CEO tells Geordie about his journey.

Todd narrates how his stint at Groupon helped him understand how to do and maintain things at scale and achieve growth at a particular phase. He would later transition to the startup world to experience what it was like moving from nothing to something.

Todd says he did a significant amount of his work remotely. Listen to the podcast to learn how he collaborated with his startup colleague, the CEO of digit.co, an early FinTech firm, and how they grew the team. He explains what the company was all about, and you can get the details from the podcast.

Todd’s passion for small companies saw him leave digit.co at a point when the company had grown to nearly 100 employees. Todd says he derives joy from starting because doing so is exciting, and he wanted to experience it once again. How did Todd execute his exit at digit.co? He gives Geordie comprehensive details that you can learn about from the podcast.

After leaving digit.co, Todd took a sabbatical to figure out what he wanted to do before settling for a micro SaaS. He identified an already existing niche because he did not want to go through the hassle of building a market. Todd says he invested in reading lots of stuff on social media during his sabbatical. He spent a considerable amount of time on Twitter, where he would later identify his niche, which he calls money Twitter.

At some point, Todd joined a course that one of the popular influencers on Twitter was offering to experience what was happening. While there, he realized that nearly everything was happening manually. He was surprised to see people discussing making money yet using an inefficient process.

Todd went ahead to develop a simple app around that niche. Before then, he built lots of trust in the community, which helped him understand their pain points extensively. He also befriended people who were prominent within the community. He would later use them as affiliates to help him promote the product, allowing him to achieve 1,000 MRR in the first two months after launching.

Social media is a powerful tool that Todd and his team use to generate leads. They also leverage paid processes for market testing purposes. Cold email, Todd says, still works wonders. The team maintains complete control over the technical stack as the servant leaders during engagements with their customers.

He reiterates that they strive to lead excellent decisions while defining what should happen. One thing that sets Todd and his team ahead of their competitors is that they are order writers and not order takers.

Hiring the right people can be challenging, but Todd says they ensure employees have fun working with them on exciting projects. When it comes to the kind of equity companies are willing to surrender, Todd says it depends on how established they are. Listen to Todd as he explains how they use the 12 assessment factor when analyzing companies.

So far, Todd has worked with various entrepreneurs in different niches. He narrates how he collaborated with a surgeon to develop a CRM platform for plastic surgeons. Listen to the podcast for more details.

Todd concludes the podcast with some words of wisdom for anyone planning to start a SaaS. He says:
• Focus on distribution in the market. Understand the conversations in the market. What do customers need now and in the future?

• Do not embark on building a program without a ready market. Developing a product and waiting for clients to come is not a suitable plan.

• Obtaining feedback from the actual users will help you develop a product that meets customer demands.