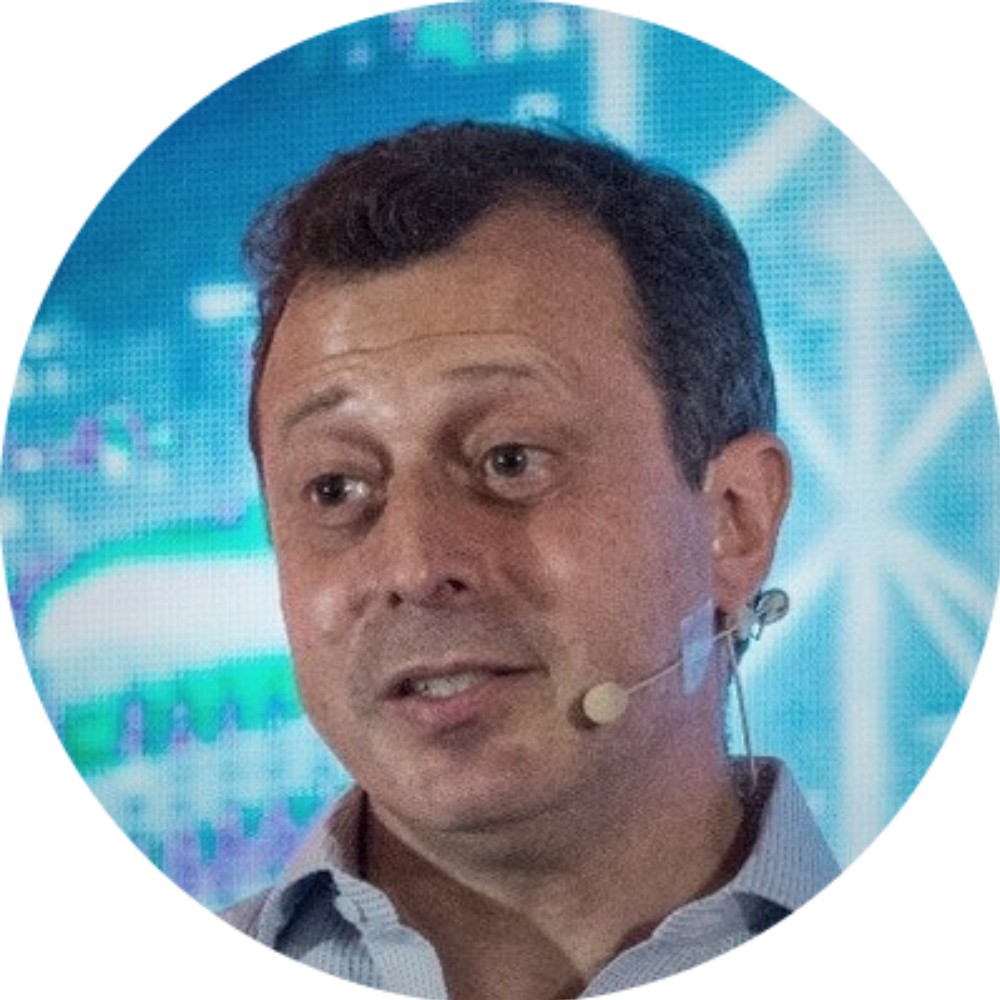 The internet has transformed the world into a global village, allowing shoppers to purchase goods from various parts of the country. However, making online payments can be a huge challenge, especially for small and medium-sized businesses. Neat, a fintech company based in Hong Kong specializes in giving small and medium-sized businesses an alternative to conventional corporate banking. The company offers access to traditional banking services, credit cards, and customized startup solutions. Through these solutions, customers can make payments locally, efficiently, and conveniently regardless of their jurisdiction. Join David, the CEO, as he discusses his journey with Geordie.

In today’s world, where eCommerce is becoming more popular by the day, the availability of flexible payment networks is necessary. However, this is hardly the case. Neat, David says, seeks to solve the existing payment networks split in various parts of the globe, to make them more accessible for SMEs. Large banks and multinational corporations often take care of this split, making it difficult and costly for small businesses to link to such payment networks.

David talks about his previous experience working at Citibank before co-founding the Asian branch of integral Capital Management, a company he would later sell in 2014 to focus entirely on Neat. Listen to David as he talks about the challenges that pushed him into founding Neat. He also talks about meeting his co-founder and how they invested in the know your customer (KYC) concept that the Hong Kong government would later award.

After developing their MVP, David and his co-founder searched for early adopters, and settled on University students. He says University students had sufficient time to test and interact with the product and give them feedback. They would leverage the feedback to make any necessary improvements on the product. However, the time students had, and which David had leveraged turned out to be a liability. How was that? Find out the details from the podcast.

David and his team went back to the drawing board. They later found product-market fit from young professionals brought to Hong Kong for training, who experienced challenges opening a bank account. While the market was very shallow, everything changed within 12 months.

At some point, David realized the young professionals were running side hustles, and they (the young professionals) urged them to develop an SME payment network solution. That was the first time David and his team identified a pain point in the market. David gives more details in the podcast.

The young professional’s demands pushed David to transform his business into an SME solution. David says that point marked the beginning of their growth. David has some advice for people who are considering venturing into the startup world. Listen to the podcast for the details.

David invested lots of money in the MVP, most of which paid salaries and other fixed costs like acquiring infrastructure and making deposits. Pivoting into the SME space was a significant move that prompted massive growth. David mentions one incident when their first banking partner closed their bank account because they could not handle their rapid growth.

The incident almost killed their business, and David gives an extensive explanation of why the bank closed their account in this podcast. After that incident, David and his team came back stronger with even more significant shareholders.

When Covid hit the world, many companies struggled to survive while others experienced tremendous growth. At the onset of the global crisis, David says, there were a few challenges but they managed to sail through and even grow five times. One of the biggest challenges Neat had to navigate is managing the team, keeping them focused and motivated.

Some of Neat’s competitors include modern banks and challengers, which David mentions in this podcast. Businesses should watch out on the competition without obsessing over it in David’s words.

Suppose David could turn the hands of time based on his experience in the fintech industry today. In that case, he would first raise a considerable amount of money before venturing into the market. He says obsessing about making ends meet as a beginner is not necessary. David concludes the podcast by inviting interested parties to reach him should they need his assistance.