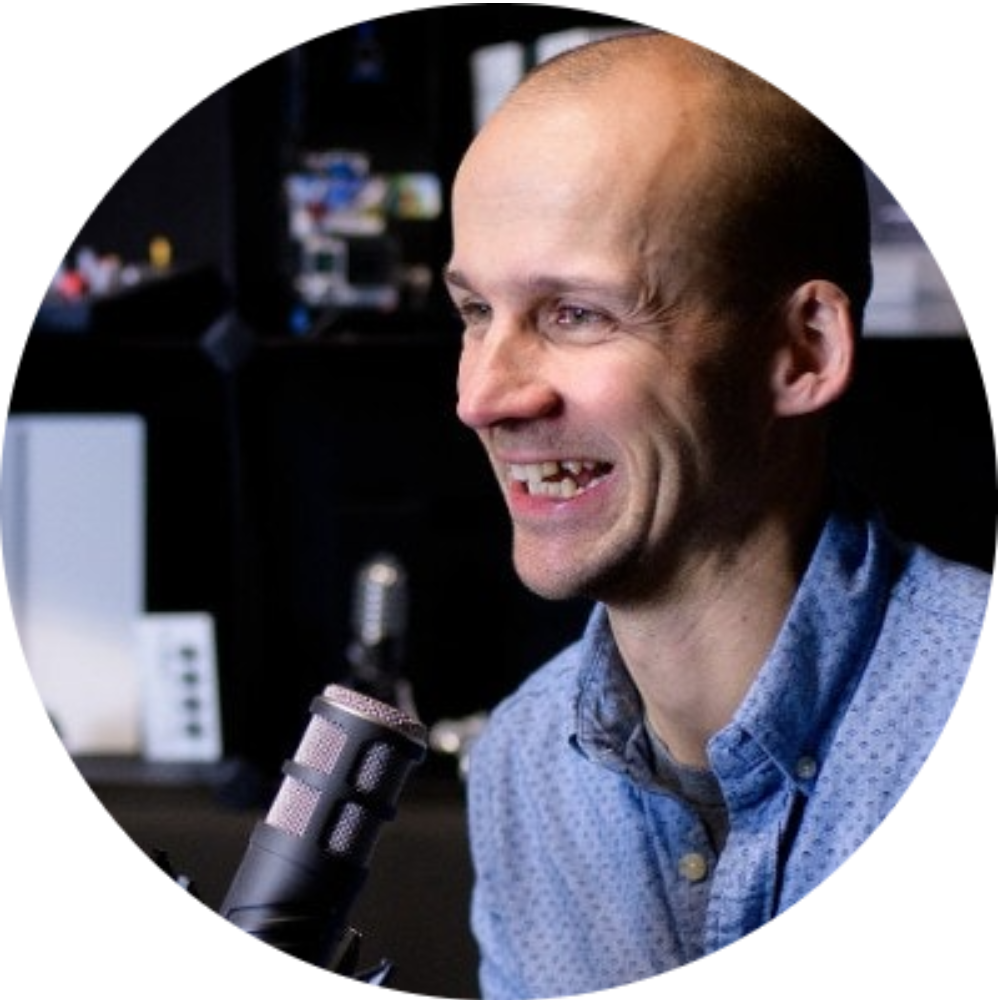 How Colin Gray Took his Blog with High Traffic and used it to Grow a SaaS to $60,000 MRR

The popularity of podcasting has been growing rapidly in recent years. Whether you are currently a podcaster or planning to become one, Alitu.com will come in handy. This efficient tool is ideal for podcasters who want to achieve excellent sound without being audio experts. Alitu allows you to automate complex audio aspects and features user-friendly drag and drop components to facilitate easy editing. Listen to Colin Gray in this podcast as he tells Geordie more about Alitu.

Content is powerful, and Colin demonstrates this when he mentions that Alitu grew from the content they produced. Together with his team, they started writing blog posts to teach their readers how the platform worked and how they could create an excellent podcast. They would later venture into assisting people in creating podcasts on their own before developing the software.

Colin ventured into podcasting through education. He tells Geordie that he was a trainer of lecturers in learning technology at the university for nearly six years. His main goal was to ensure that lecturers understood how to leverage technology to aid their students.

Podcasting was one of the popular technologies then, and Colin’s team encouraged him to consider it. He would later love everything about it and incorporate it into his curriculum at the university. At the same time, he documented what he was learning on his blog, giving birth to the host.com podcast. Colin admits that podcasting back in the day was not as smooth as it is today.

Find out his reasons from the podcast. Editing can be a time-consuming procedure that many people detest. Colin explains how the idea of starting Alitu.com crossed his mind, and you can find the details from the podcast.

Colin says that he spent an entire year developing a plan for his primary business. He also focused on other aspects like content, agency, and affiliate. While Colin had a robust plan for the software at the end of the year, he was yet to start the development stages.

At some point, he applied for funding to support his MVP, which he got and indulged in building the software. Still, Colin says he had to pay a third of the initial MVP cost and explain how he budgeted for the funding. Listen to the podcast to learn.

Colin and his team got some regular clients from the MVP but continued growing content, which he says was their main income. Colin explains this concept further, which you can learn about from the podcast.

What were the components of the MVP? Colin gives a comprehensive explanation of his MVP and the tools behind it, which you can only learn about by listening to the podcast. He says working on the MVP was not only exciting, but it also exposed him to coding even though he had no prior coding experience.

Colin talks about how the MVP operates, and you can get all the details from the podcast. Platforms evolve with time and based on client needs. Sometimes clients may request specific features. How do Colin and his team handle such a situation? He answers this question in the podcast.

According to Colin, most of their traffic was going to their blog, but they worked a way to direct it to the podcast. Find out how they did it from the podcast.

At some point, Colin and his team experienced a surge in traffic on Alitu, and after that, they started growing tremendously. He explains the strategy they used. Every entrepreneur or marketing professional cannot miss the details in this part of the podcast.

Colin highlights the months of November and December 2019 as the moment when they experienced their big break. There were multiple signups, and their client base grew in the first three months of 2020.

He mentions that they are considering introducing higher pricing tiers soon. In conclusion, Colin says that podcasting is an excellent way of selling products because it develops trust among clients and entrepreneurs.