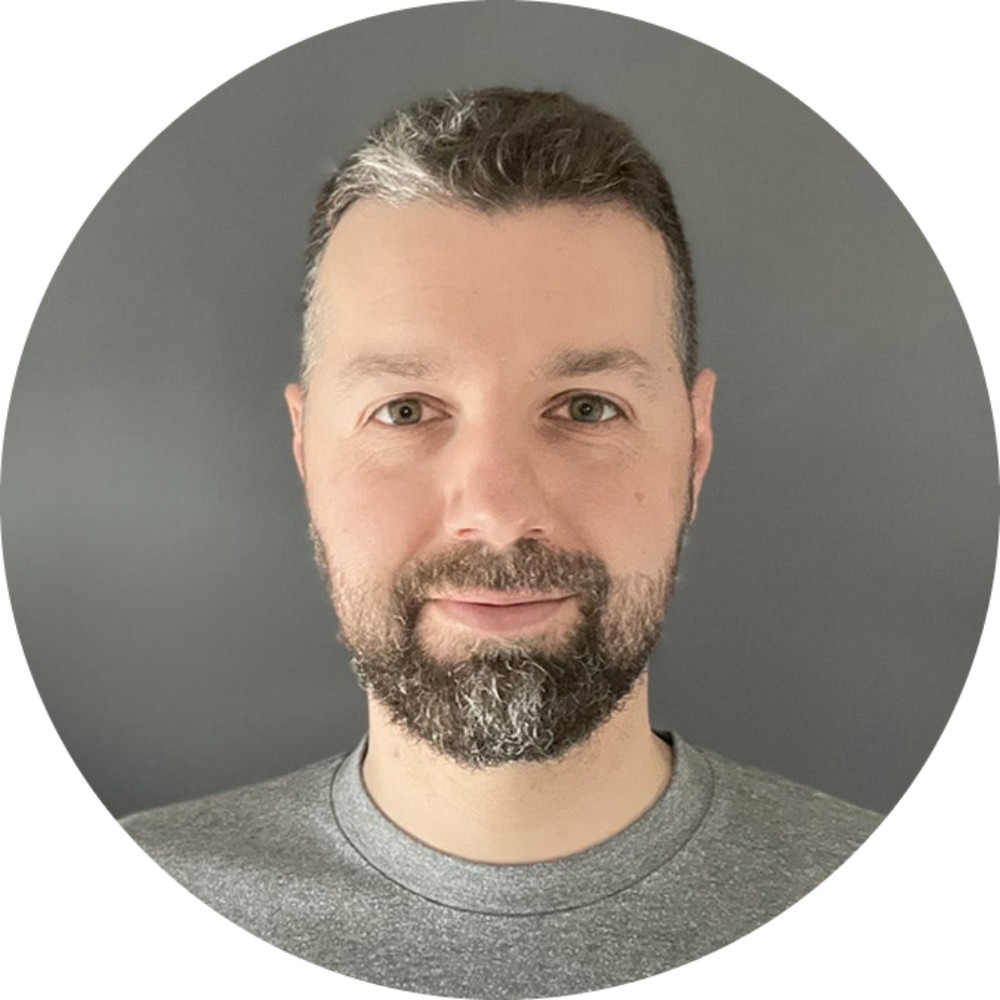 What is Shiny Object Syndrome and How it Helped Zip Message Founder Brian Casel?

ZipMessage is a video messaging tool that facilitates asynchronous conversations with remote teams and customers. Brian Casel recently sold his content marketing company to focus on ZipMessage. He talks to Geordie about his journey.

Brian has sufficient experience in web and front-end development, and design. He has also spoken about productized services for many years. Over the years, Brian has created a course and developed audience applications.

His interest in software, SaaS, and product design and the need to improve his full-stack skills with Ruby on Rails started in the last few years. Brian says he sold Audience Ops to focus on building ZipMessage.

Knowing what you can or cannot do is crucial when starting a business. Brian says he relied on a few rules for guidance during the beginning and running of Audience Ops. While he is a good writer, Brian did not want to complete writing tasks for his clients. Instead, he hired a team of professionals from the beginning, with whom they collaborated to grow the company into a five figures MRR.

Apart from being sustainable and profitable, the company gave Brian lots of liberty to focus on SaaS ideas. Brian explains how Audience Ops operates and the tools they use. Get all the details in the podcast.

Brian also touches on his first SaaS idea, Process Kit, and highlights some of the challenges he experienced with onboarding new customers and convincing them to adopt a new tool. He says Process Kit is still operational and sustainable. However, when the ZipMessage idea came along, he focused all his energy on the new venture.

At some point, he mentions shiny objects, saying they often solve many of the challenges he may have encountered in the previous project. Brian’s sentiments are enough to conclude that he suffers from the shiny object syndrome, where he gets distracted by new ideas easily, abandoning his current venture to focus all his attention on a new concept.

Audience Ops was already successful, but Brian says the idea of selling it had crossed his mind in the first four years of running it. He decided to delay the plans until 2021 came, and he could no longer continue running it.

Brian explains what was running through his mind before he finally sold Audience Ops. He also provides comprehensive details of the sale process, picking the buyer, and why he did not use a broker. Listen to the podcast for the details.

Brians’s previous SaaS experience came in handy to help him build the initial ZipMessage prototype in less than a month. His developer would then come in to help him transform the prototype into a version one MVP, and within three months they had their first paying customers.

During the ZipMessage MVP development process, Brian watched the market closely for patterns and trends. He says he has worked remotely and been asynchronous throughout his career, an experience he leveraged when dbuilding ZipMessage.

With the world adopting remote work, various agencies are using ZipMessage to cut down calendar calls, facilitate team and sales conversations, and offer customer support. Coaches are also using it for student conversations and coaching. Brian explains what the team is doing to market ZipMessage and get more partners on board.

According to Brian, the shiny object syndrome has played a core role in his growth. He believes he would not have achieved tremendous success had he stuck with one business concept. Brian concludes the podcast by advising entrepreneurs to learn along their business journey, determine what worked and didn’t, and establish strategies to improve their upcoming products. He also believes that entrepreneurs do not just stumble on ideas. Instead, there is always some form of luck in everything they discover.