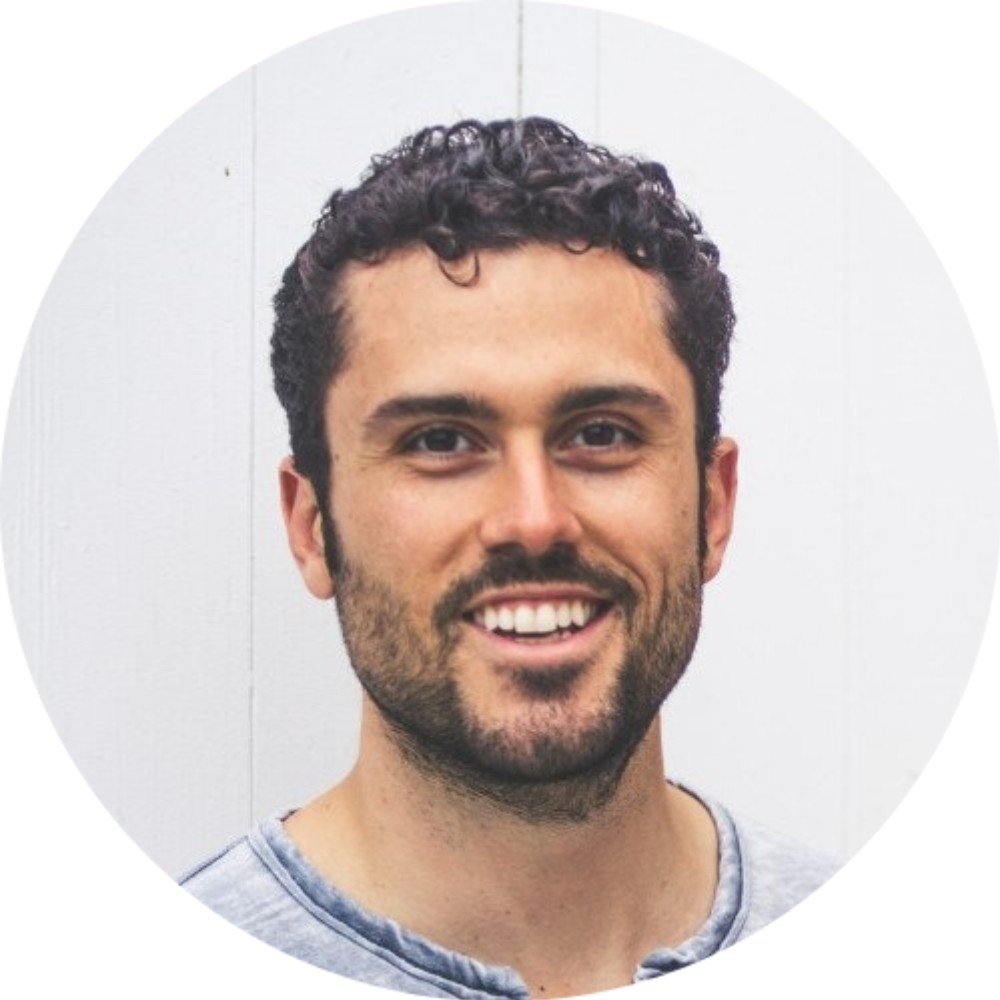 What is the Metaverse and Web3 and how to Build a SaaS in this Space with Daniel Liebeskind of Topia.io

Topia is an interactive digital platform where users can create, explore and chat with other people through video. In today's world, where assembling large groups of people and allowing them to connect individually is challenging, Topia provides a viable solution. This an ideal platform where you can host an event and connect with your audience online in a human manner. Users can create and customize their worlds to feature their unique preferences. Listen to Daniel as he tells Geordie about Metaverse and the Topia.io story.

Even though online interactions are more common today, people cannot connect as they would in real life. Daniel says Topia is designed to ensure people connect as they do in real life with the same freedom and social interaction. It allows users to move around space customized to their community, helping them make friends and strengthen bonds among each other.

While the Metaverse has been around for some time, many people need help understanding what it is. According to Daniel, the Metaverse is a holistic phrase that means different things. In a layman's explanation, it is an evolution of the internet in two ways. First, the internet is asynchronous, which means writing an email or a post on a Facebook timeline, which encourages followers to leave their comments.

Daniel gives more details on this method in the podcast. Web3 is the second method that Daniel defines. Listen to the podcast to understand what it is and its impact on modern-day interactions.

Daniel started building his SaaS platform in 2015 before the emergence of the Metaverse. So passionate was he that at some point, he discovered the Web RTC (real-time communications), something that's critical to the ongoing real-time shift. In Daniel's initial stages of his SaaS development, he interacted with many tech companies and product managers who thought his idea was non-viable, opining that the future was more asynchronous.

Daniel agrees with their perceptions, sighting some of the issues with synchronous connections. He also discusses the emergence of synchronous internet. Get more details from the podcast.

Topia is a browser-based platform that doesn't require VR headsets. It uses Web RTC, and Daniel illustrates how it works in this podcast. He also talks about the strategies they use to make the platform accessible. Topia features a Metaverse engine that communication companies can incorporate as a feature in their platforms.

Daniel mentions that while Topia is not yet fully decentralized, it allows the integration of public blockchains. That means companies that use decentralized databases can use the blockchains within Topia. He reiterates that Topia is not tied to a single blockchain. Instead, it’s a traditional company offering a technological layer and value for shared backends. Plans are underway to do whatever it takes to fulfill the needs of creators and communities alike.

With the growing interest in various decentralized technologies, Topia is committed to building applications to ensure creators and communities can use the platform to create value for every stakeholder. Daniel discusses various companies and how they have evolved over the years. Listen to this comprehensive part of the podcast to understand why Topia is ahead of its competitors.

If you are considering starting a company similar to Topia, Daniel says you should invest in learning what is currently happening in the industry before thinking about the future. Doing so helps you identify missing gaps while allowing you to build a company that people want to work with. According to Daniel, the Metaverse ecosystem will soon become a must-have component for companies.

Before launching Topia in 2020, Daniel had a VR company that other companies could use to develop their social experiences and VR ecosystems. Find out how he quit his other commitments to focus on Topia at the pandemic's peak. Daniel says they took time to grow the company correctly and ensure it's scalable.

Such meticulous steps have slowed the company's growth, but Daniel is happy they didn't rush the development stage. Topia has been holding events in a bid to raise capital and increase funding, as you’ll learn from the podcast. Daniel concludes the podcast by discussing what they are doing to get their pricing right.