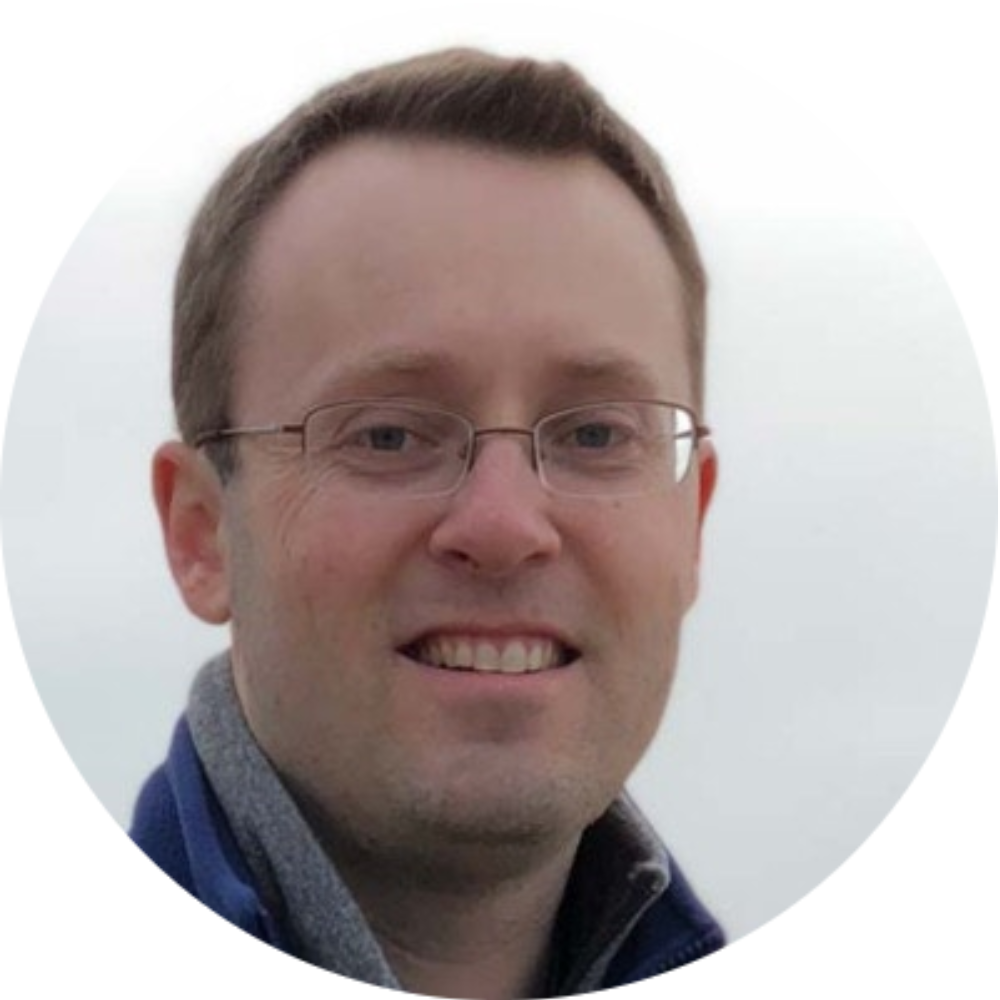 Bootstrapping SaaS 101: When and how to make your first hire

David Hollander is the CEO and founder of Order Desk, a platform that allows merchants to save time in eCommerce order fulfillment. The business that he started as a side-project has since evolved to become an entirely bootstrapped company with more than five employees. He talks to Geordie about his journey.

Order fulfillment is a critical part of the eCommerce industry, and Order Desk strives to make the process smooth for their customers. David says Order Desk is a SaaS platform that mainly deals with merchants.

The merchants bring in their orders into the Order Desk platform from different eCommerce channels. They (Order Desk) then dispatch the orders based on the merchant’s request to their preferred fulfillment locations.

David tells Geordie how the Order Desk idea was born. Listen to the podcast to figure out how David’s association with Foxy cart led him into meeting different customers with varied needs. He also discusses how he leveraged one customer’s needs to come up with an order fulfillment platform.

According to David, the MVP did not cost him real money, but he spent lots of time building it. David continued working for the agency while building and advancing his SaaS platform. Listen to the podcast to figure out how he added his order fulfillment platform to other main eCommerce channels.

Soon, David says, he started receiving different demands from different people, which forced him to consider going back to the drawing board. Listen to the podcast to find out how David started rebuilding his order fulfillment platform and the effort it took to achieve success.

During the rebuilding process, David’s old platform was making $1,000 every month, but customers could not wait for the new platform. Often, all you need to take action is one trigger word which is what happened to David. He says a customer approached, and encouraged him to release the advanced platform.

Something then hit him, and he realized he had to release it as soon as possible. David went ahead to launch the platform even though it was not ready. He admits that the platform can be complicated for users and highlights measures he took to make it simpler. Find out the details from the podcast.

David mentions that the platform kept growing, and he added numerous integrations regularly, which increased his income tremendously. He worked long hours based on how excited he was, a feeling he admits was triggered by customer excitement and satisfaction. David says he built integrations upon request from customers.

His first hire turned out to be successful, and by the end of that year (2016), they had significant progress. David would later hire more staff from outside the USA who he says has done a great job. However, he mentions that his first developer left after a few months, which he blames on his (David’s) inability to onboard him accordingly. Did David finally get an effective developer? Find out from the podcast.

Order Desk has experienced a particular trend, which David explains further in the podcast. If you are an aspiring eCommerce platform entrepreneur, you should not miss this part of the podcast.

David says he prefers email support as opposed to phone support. Find out why this is so from the podcast. His big break happened back in 2019 when he and his five employees went for a retreat. He concludes the podcast by mentioning that successful people should work hard towards their goal.