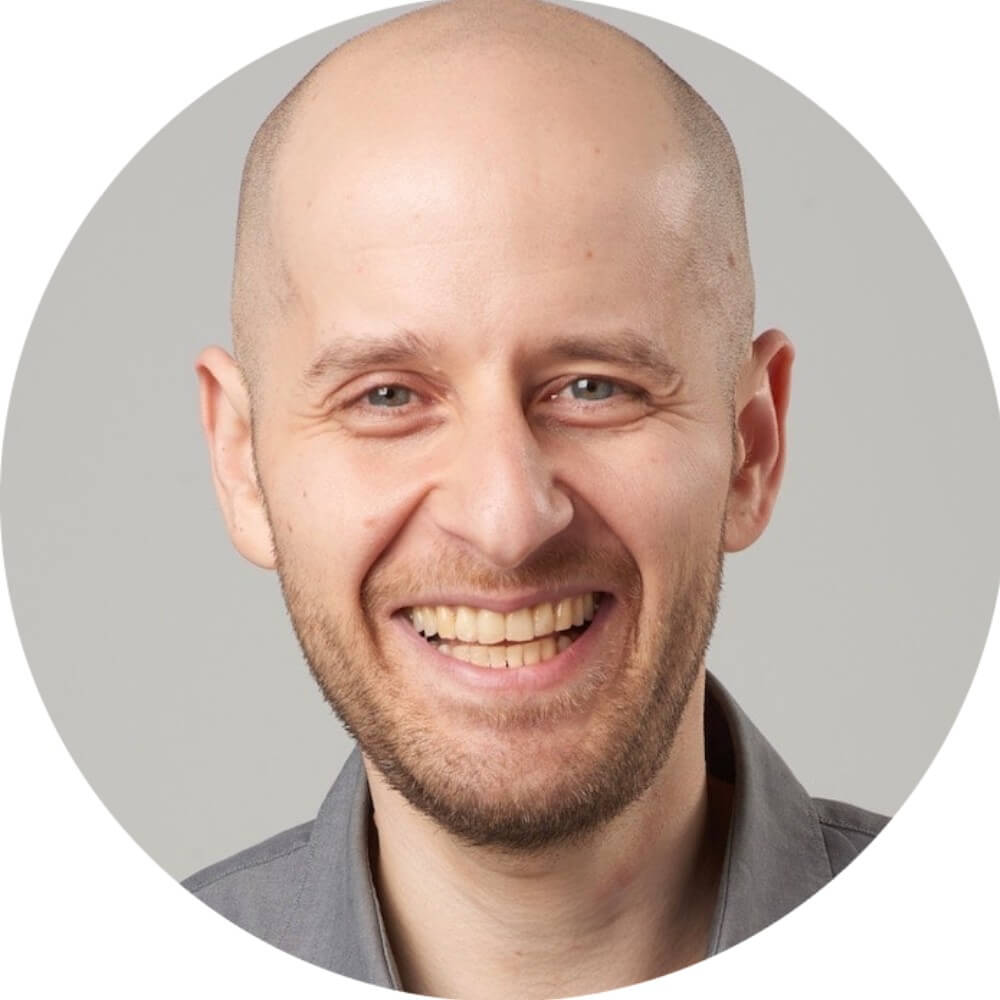 Dmitry Dragilev is the founder of justreachout.io. The platform helps entrepreneurs, startups, and small businesses pitch and acquire press coverage from influencers and journalists drawn to their niche. Listen to Dmitry as he shares his journey with Geordie.

Dmitry started experimenting with software when he was a teenager. He later got his degree in computer science before working in the Department of Defense, where he engaged in lots of coding. His decision to quit his job was abrupt, as he tells Geordie. He woke up one day and decided he did not want to continue working. He then sold all his belongings and moved to Silicon Valley in pursuit of startup development knowledge.

Dmitry says he met brilliant people at Silicon Valley who helped him during his stay. Listen to the podcast to understand how Dmitry built, and sold three startups. He also gives some extensive details about the businesses that you should hear about.

When he quit his job, Dmitry admits that he did not have enough money to start a new company. At some point, he discovered that neither did he know how to do CSS and JavaScript, but his marketing skills were wanting. Dmitry's idea of enrolling for an MBA was both fulfilling and beneficial. He met a popular designer who held his hand and gave him numerous essential lessons. Listen to this interesting podcast for more interesting details.

Dmitry tells Geordie how he met Luke Wroblewski at some point in his career. The two worked on some big projects, and you can find all about it in this podcast. Together with Luke, a designer, and a developer, they developed a polling app that would later grow to 40 million page views. He explains this project in detail in the podcast.

Google later bought the project and even allowed Dmitry to work at the multinational organization, which he rejected. He explains why he declined such a golden opportunity. While Dmitry founded JustReachOut, he says he is only a minority stakeholder in the company today.

Currently, Dmitry focuses his energy on SmallBizTools, which helps entrepreneurs find any small business tools they need. Whether you need to host your blog or want tracking software, you will find these tools from SmallBizTools. Dmitry says they are committed to ensuring that entrepreneurs get the right tools for their needs. He explains the process they take clients through before finally recommending the right tools.

Keywords are crucial for the success of any digital business in today's overly competitive marketplace. In the quest to ensure that businesses rank highest, Dmitry has an entire playbook explaining how to rank for keywords. Currently, his blog has a total of 30 tools that you can leverage to scale your business. He also mentions his course and the plans he has for the future. Get all the details from the podcast.

According to Dmitry, SmallBiz Tools has been growing rapidly. He mentions how they moved from 10 clicks to 400 clicks a day within six months. Dmitry is committed to triple the growth in another three months' time. Listen to the podcast to figure out the specific keywords they use and how they rank on search engines.

At some point, Dmitry talks about PR that Converts, a course that he build from scratch. Please find out how he came up with the course and how he made money from the same. In his quest to see people implement his teachings, he developed an app to. Dmitry explains how he built it, and you can get the details from the podcast.

What content marketing strategy does Dmitry use? He mentions that ranking on Google is crucial and highlights the importance of targeted long-tail keywords based on what you do. Listen to the podcast and take away some crucial lessons. Dmitry is happy that SmallBizTools is fast transforming into a SaaS business. He concludes the podcast by mentioning that he only collaborates with businesses that he uses. Dmitry says he chooses tools that he is not only passionate about but those that he uses daily.