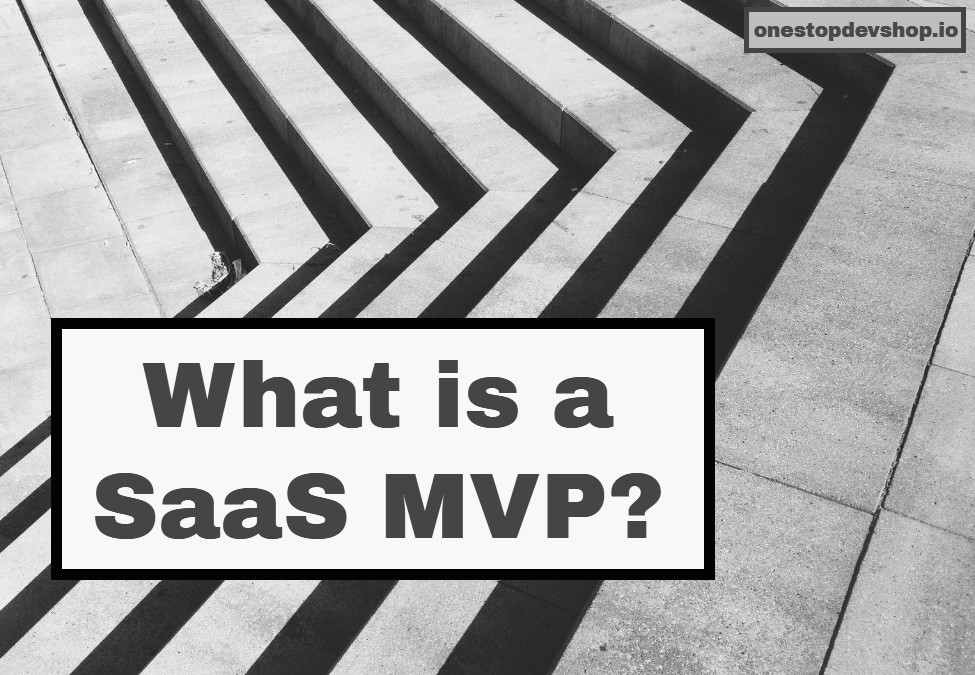 What is a SaaS MVP, and how does a team build one for a Startup?

Ries gave the MVP definition a “Version of a new product that allows a team to collect the maximum amount of validated learning about customers with the least effort.”

What does MVP mean?

In recent years, Software as a Service (SaaS) has become a lucrative and popular business model. By 2023, the SaaS industry is estimated to hit $623 billion by 2023, with an annual expansion rate of 18%! Top SaaS vendors include Salesforce, Oracle, Adobe, and Microsoft. While competing with such market leaders, a startup might struggle to be noticed. However, using the right tool and technologies, you can achieve a lot.

What a SaaS MVP Approach Means for a Startup

A minimal viable product is a version of a new product with just enough features for its initial users. After getting feedback on the product, the development team designs the final product and uses an agile methodology for project management. Not to be confused with prototyping, which is incomplete, an MVP is ready for users, awaiting feedback to be improved on.

To create a successful SaaS MVP, you need to start following some necessary steps such as:

· Begin with a Landing Page

Create a page that accurately describes your product idea, simplifying it as much as possible, but ensuring it has sufficient features. Include a submission form that generates potential leads from customers. A landing page that focuses on your product is a conversation starter focusing on your MVP. Once you have gathered some emails, communicate with potential clients. Ask the buyers what interests them about your product, their needs, and how they intend to use it. The more you learn about your product from real users, the better your product development will be. 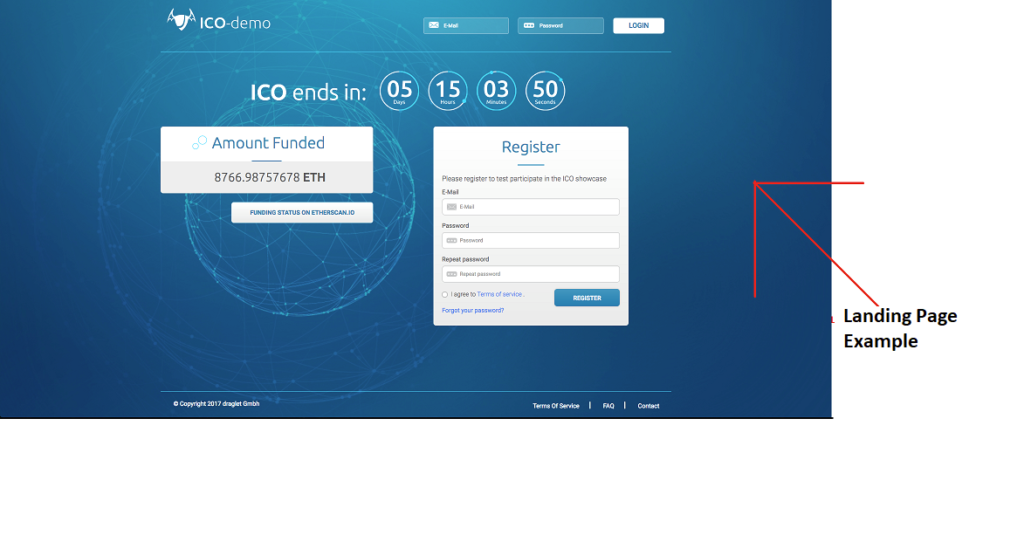 · Layout the problem and its solution

Take an example of Dropbox, which was inundated with pre-orders before the actual product was out. Dropbox created a short 3-minute video, explaining its use cases and features. This ballooned their signups from 5,000 to 75,000 in a short time. This video was a version of the product, and which explained the service they offered in detail, and well enough to test the value hypothesis of the product. Dropbox, in this case, demonstrated to users that Dropbox could solve their file sync issue.

Airbnb Inc. in San Francisco is another startup that took off as soon as the MVP was launched. They were among the early adopters of MVP. As long as the new product solves a problem uniquely, it is destined for success.

A concierge MVP removes automation out of the picture and replaces it with human teams. Instead of using algorithm-making matches, you can sign up new users manually and email each of your questionnaires. Manually review the submissions and manually pair people based on your chosen criteria.

You can simplify your SaaS concept as an MVP depending on which service or product you want to test. An MVP is not made to be a perfect sample of your idea. Still, it intends to test the concept using real customers to complete your validated learning using minimal resources.

Insights you should consider when building a SaaS MVP

When developing a SaaS MVP, you should make it cost-effective, but fast, often challenging. Grand ideas do not mix well with tight budgets, which mean most startups struggle to put together a minimum viable product. Some of the helpful insights you should consider

· Use Languages for faster Prototyping 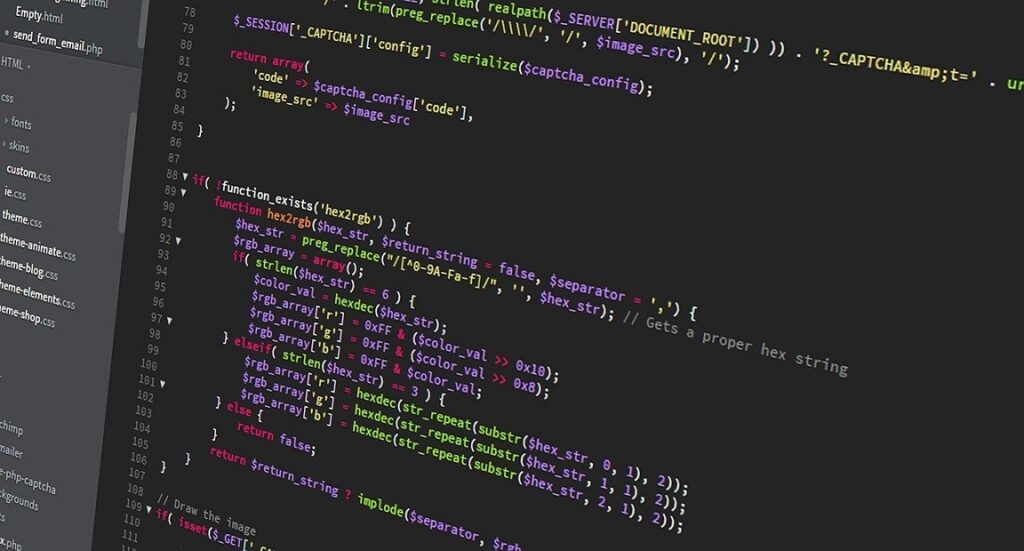 Using programming languages in the development process such as Python, PHP, and Ruby allow you to develop faster and are popular with most developers. The only disadvantage of solutions built with any of these languages is that they are challenging to scale. Make Use of Open Source Tools

Model-View Presenter software pattern is used to build user interfaces and improve the overall user experience. Here, the presenter becomes the middleman. All presentation logic falls on the presenter by isolating domain logic, which is the user’s app logic from presentation and input (GUI) and allows independent testing, maintenance, and development. Use Available Options

You do not need to write all the standard features and modules. Building features such as support chat, usage statistics, and payment processing take up too many resources. There are solutions available for fair prices, and integrating these solutions into your SaaS MVP will help you save money, effort, and time you can use to implement ideas.

· Make Use of Free Database

Load testing assesses whether the system will buckle during peak loads and other conditions. When developing a SaaS MVP, you need to consider how many users you think you might acquire immediately. Load testing is among the most costly types of testing, and it can be pushed back to when you need it.

When building a version of a product for SaaS or any other project, building a minimum viable project is trending in this expanding software development market. Project management is crucial in this stage, where you need clients followed up if you are using the Concierge MVP.

Creating an MVP needs less developing time than developing the final version of a new product starting from the product concept to full actualization. You need to get user feedback to ensure you create a useful and valuable product that the customers can use. The definition of MVP is very straightforward, but implementation is not easy, especially for apps with millions of potential users.

You have to be sure that your app can handle peak loads. The app may not attract millions in the initial launch, but with time as it becomes more popular, it needs to have the capacity to handle the load. Using Ruby or Python languages makes it cheaper and faster to prototype but at the cost of scaling problems later. Creating an MVP for SaaS takes a lot of technicalities that all need to be looked into before you dive in and start developing.