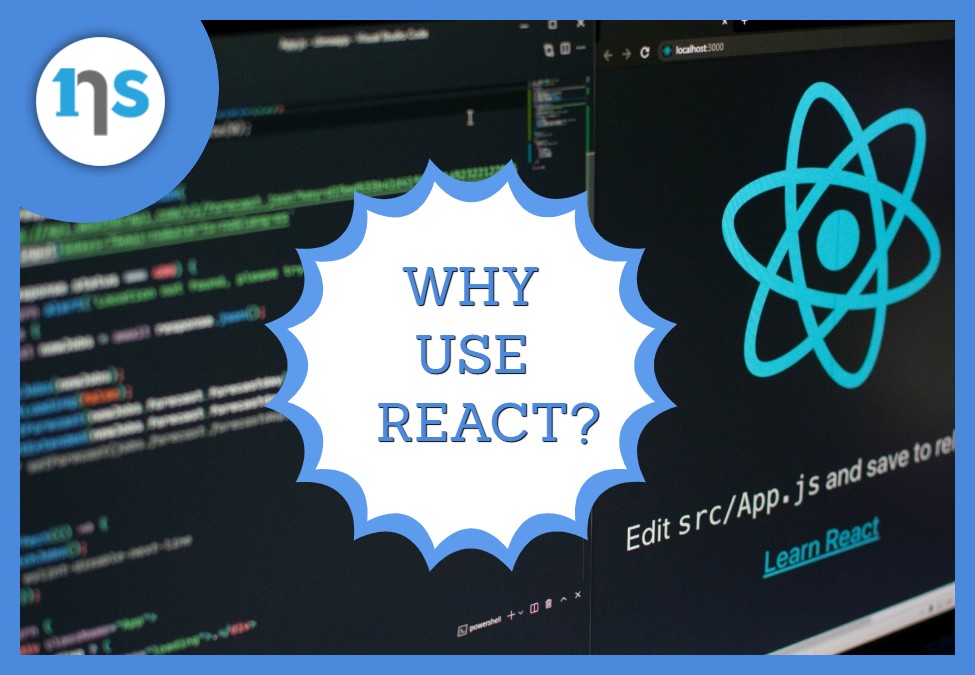 Why You Should Use React For Web Development

Are you a novice developer wondering why ReactJS is popular? Read on to understand what React is, its growing popularity, and why you should use it.

ReactJS is a robust front-end library that developers are using today. To build a successful ReactJS application, you may need to collaborate with a professional ReactJS development firm and experts in the industry to help you learn the technology. You can also use the learning process to position your business and gain a competitive advantage.

Working with a professional is critical because they will help you develop achievable goals and show how your firm can leverage technology to speed up growth, trigger conversations, increase conversion rates and reduce operational costs.