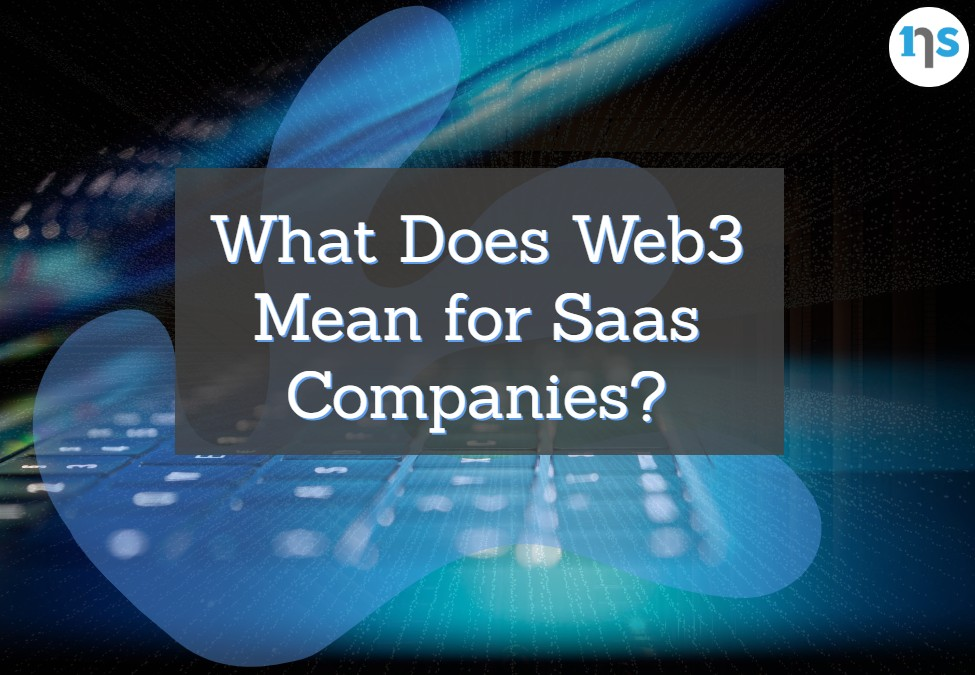 What Does Web3 Mean for Saas Companies?

There has been a lot of excitement in tech circles about web 3 -the third evolution of the world wide web. While web 2 democratized web content creation, web 3 will have far-reaching effects on the web economy and how people use the internet. The SaaS industry is already riding the web 3.0 wave and will likely benefit the most from it.

Web 3(or web 3.0) is the latest evolution of the world wide web.  It brings fundamental structural changes to the web supported by nascent technologies such as the blockchain, virtual reality, and artificial intelligence.  It is believed that this third evolution of the web will introduce data liberalization, scalability, user-centered functionality, privacy, and intelligence.

We’ve already gone through two revolutions of the web since it was conceived in the 80s. Web 1.0 was static and mostly centralized.  It was also limited in functionality and design. Web 2.0 brought user-generated content, interactivity, and rich data such as images and video. It was characterized by the rise of e-commerce, social media, online communities, and the emergence of internet giants like Facebook and Google.

The third-generation web is not a mere iteration, it not only builds upon the good aspects of web 2 but introduces fundamental changes in the way things are built and consumed on the web. For instance, web 3.0 will harness the power of the blockchain to allow ownership of web assets and better transaction management using smart contracts.

Web 3 is often referred to as the semantic web as originally dreamed up by Tim Berners Lee.  The term semantic web primarily refers to the nature of data in the new web and how it is treated. Using emerging data analytics technologies, Ai and the blockchain, data in web 3 will have more meaning allowing more ways to connect and deliver user experiences online.

A better way to understand and appreciate what Web 3 brings is to dissect it into individual components or parts. Web 3 is defined by the following fundamental building blocks or features: 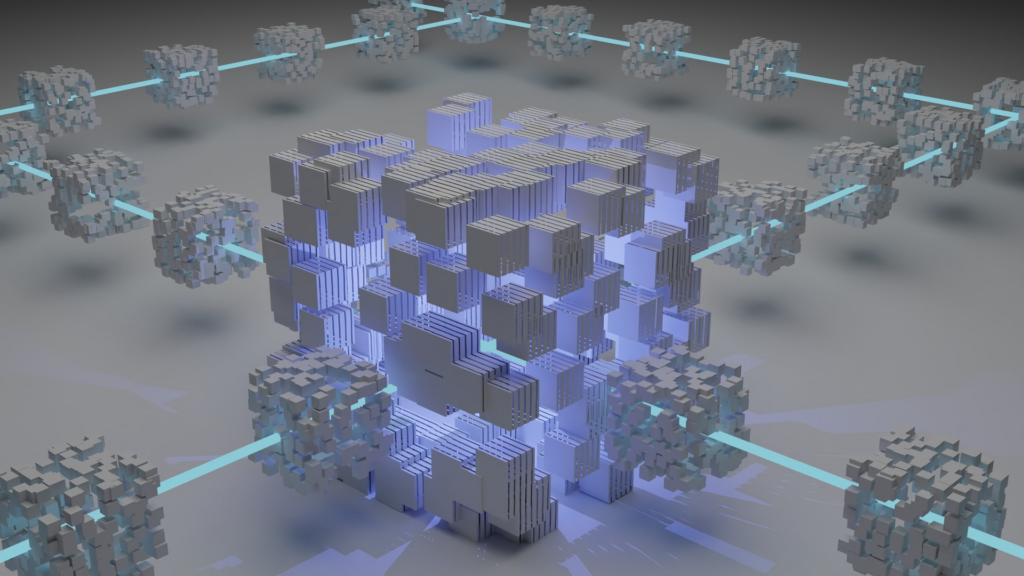 The blockchain is one of the key technologies on which web 3.0 is likely to be built. The blockchain is making it possible to distribute web data in a decentralized more democratic way. This grants everyone more control over their data even allowing them to own it using the token model.

For businesses delivering solutions on the new web, data decentralization and liberalization means they can deliver better experiences to end users and engage them on a more personal level. There will be no central player or monopoly controlling the web economy as envisioned by Ethereum founder Gavin Wood.

Of course, this does not necessarily mean that everything in web 3 has to be built on the blockchain or using blockchain technology. Data decentralization and liberalization in the new web can be achieved in many ways even using established web technologies.  The two are best viewed as some of the philosophies defining web 3.

Virtual reality and 3D graphics are two of the technologies undergirding web 3. They will change how people experience the web and it will all happen on the metaverse.  The metaverse uses the interconnectedness of web 3.0 allowing people to visit alternative virtual worlds. Online commerce, work, entertainment, communication, and other normal activities will move to the metaverse. 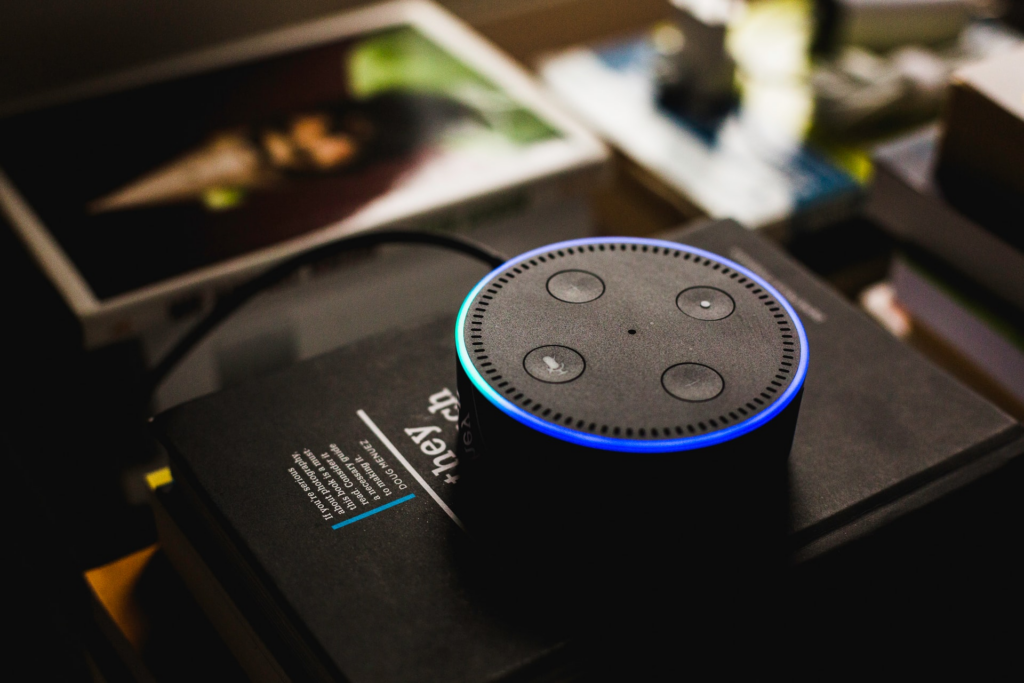 Web 3.0 does not just consist of traditional websites and web portals.  The internet of things (IoT) brings a new kind of ubiquitous connectivity to the web again changing how the web is constructed and used. Web 3 will consist of all kinds of devices and enable new functionalities. The enhanced connectivity of web 3.0 allows everyone to connect from anywhere using any device.

The new web will disrupt how people transact online and the ownership of digital assets. With smart contracts running on independent blockchains, the new web-based economy will see more transactions moving online and decentralized alternative economies will emerge. E-commerce in web 3 will be more enhanced and different. A new ecosystem of digital marketplaces mainly using crypto, NFT tokens, and open-source blockchains are already taking shape inside web 3.0.

What Does Web3 Mean for Saas Companies?

Software as service companies finds themselves at the center of a rapidly changing internet powered by web 3.0 technologies. Here are some of the changes SaaS companies are looking at with the transition to web 3:

SaaS companies will be able to build more sophisticated solutions to be deployed on the modern web. Web 3.0 is designed to support the whole range of technologies of the current era that SaaS companies can take advantage of. For instance, startups working on new business solutions can take advantage of blockchain technology in web 3 for transactions.

There are fundamental changes to the way user data and digital assets are handled in web 3. Since most web 2 SaaS companies deal with customer data and things that could be considered assets, they must alter their products and practices to accommodate these changes. Think of ways your SaaS business can adopt a more open, transparent approach to user data and identities in web 3 like the use of incentives in exchange for data.

One of the main principles behind web 3 is the democratization of the web which is good news for SaaS companies.  Any applications or tools built in the new web are ideally made to be compatible with other tools and platforms which can be achieved with the use of API

What Are the Benefits of Using “Web3 SaaS”?

Some of the direct benefits of using web 3 SaaS include the following: 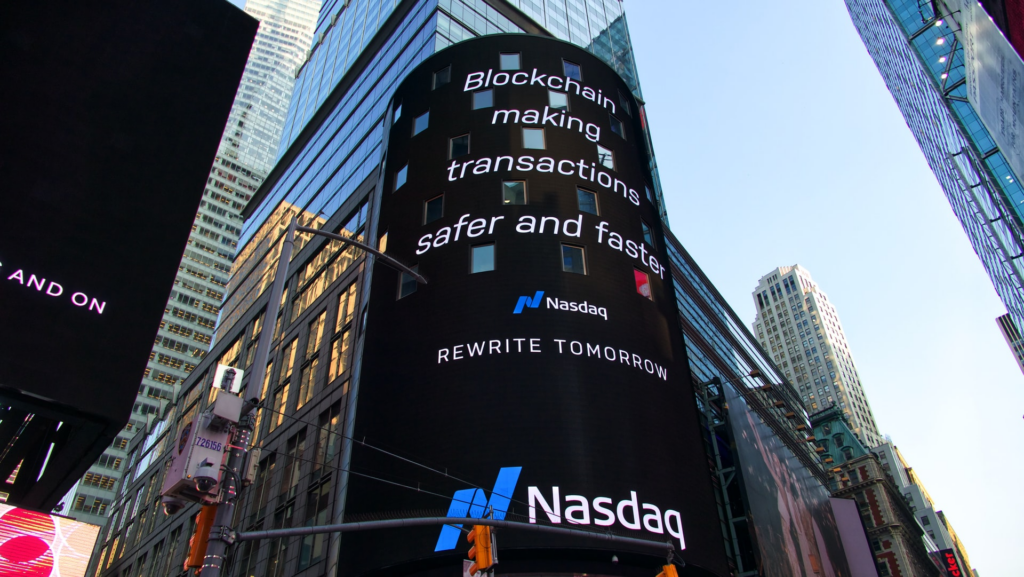 There are several examples of SaaS companies already deploying their solutions using web 3 technologies. Here are some of them:

Amazon AWS– Amazon is among the top cloud computing companies already utilizing web 3 technologies like AI and the internet of things.

Salesforce– Salesforce is one of the biggest SaaS companies out there that has championed the use of emerging web technologies under the umbrella of web 3.0.

Solana– Solana is a high-performance blockchain that helps entrepreneurs build all kinds of apps on the modern web.

What Are the Example Websites of Web 3.0?

There are several examples of websites built with web 3 technologies and best practices. Here are a few examples:

Brave- Brave is a modern web browser built with web 3 best practices such as privacy and security.

Web 3.0 is not a crypto hype scam despite its close links with blockchain technology. It is a solid web technology that will power future web applications and change the internet as we know it today. Several important projects with backing from the biggest companies in Silicon Valley depend on web 3.0. Start forming partnerships and build your next big SaaS. Hire a Developer today!